32 Things You May Not Know About Ukraine 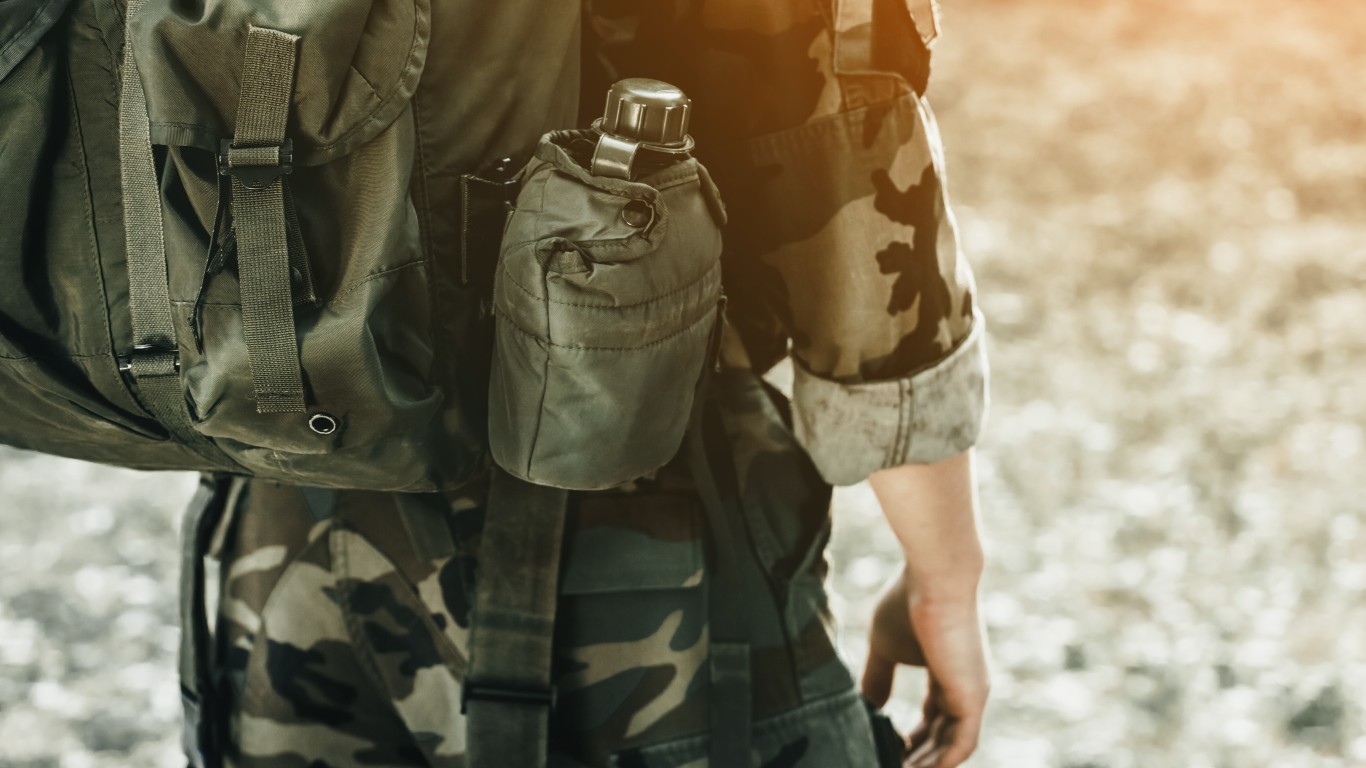 Ukraine spends an estimated 4% of its gross domestic product on its military, the 19th-highest share in the world. For context, the U.S. spends 3.5% of its GDP on the military. 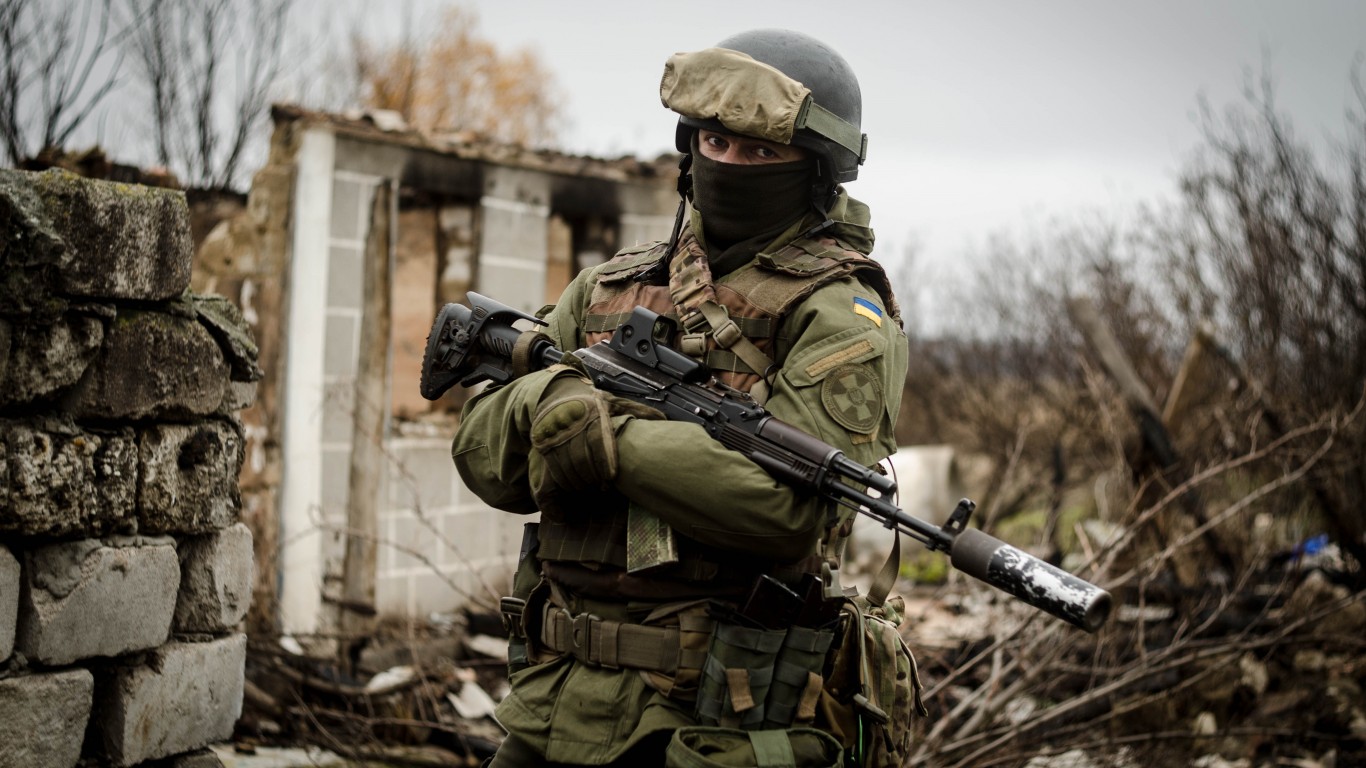 ALSO READ: The Seven Countries Where The Most Ukrainian Refugees Are Fleeing To 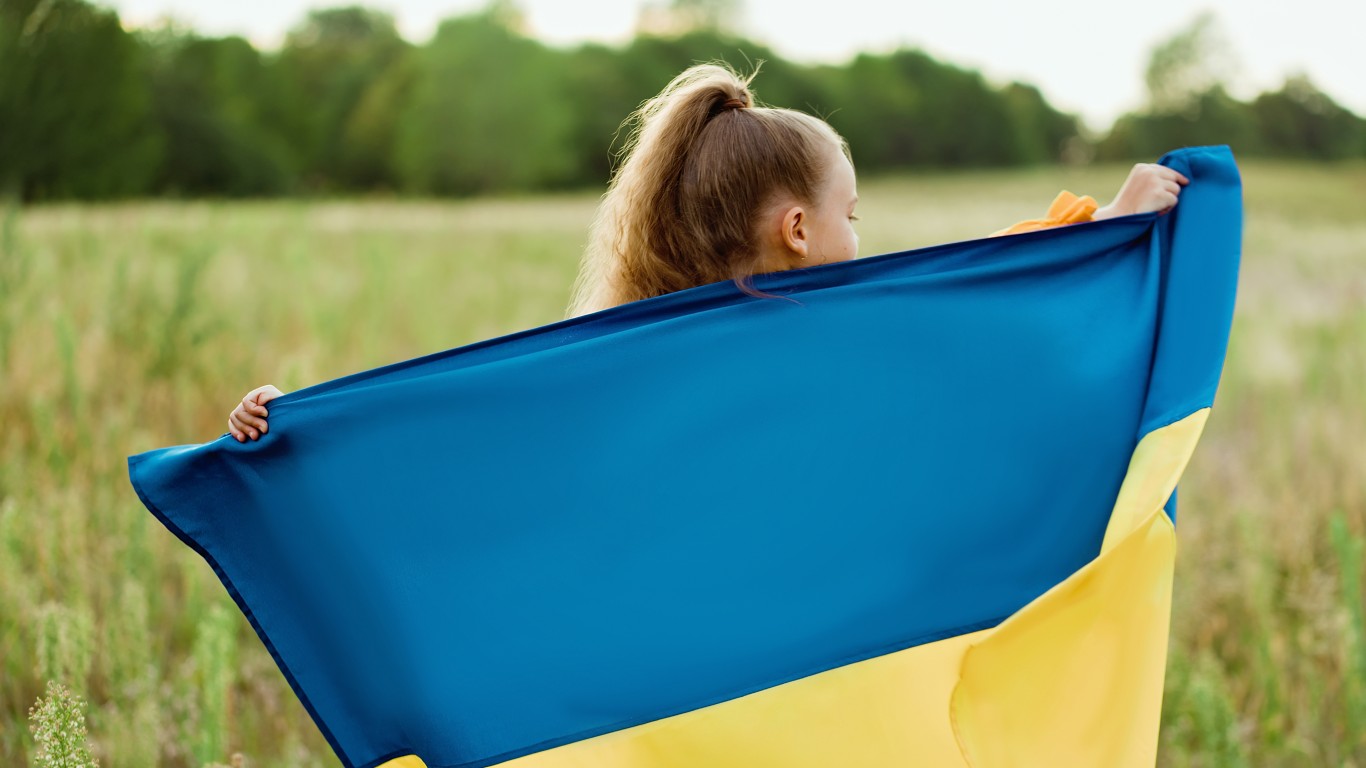 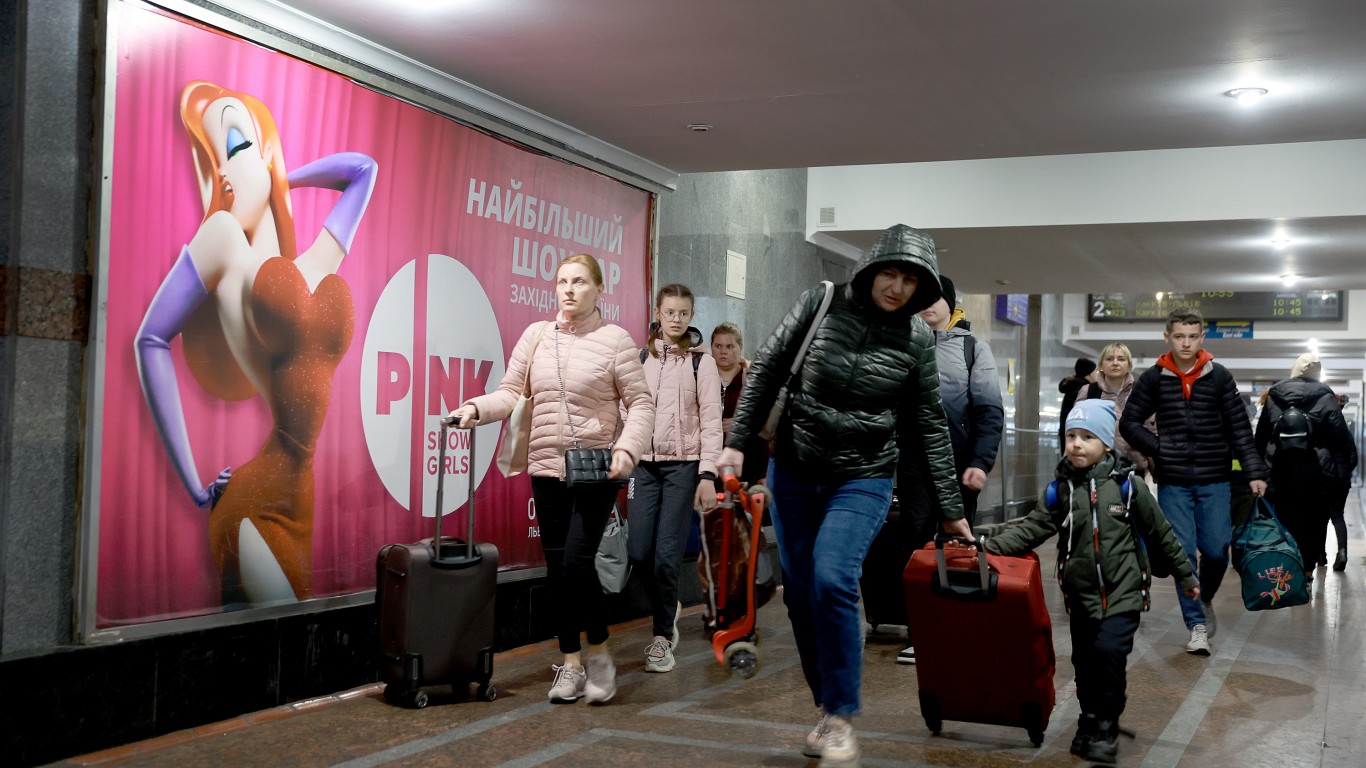 The nation’s official language is Ukrainian, which is spoken by 67.5% of the population. Nearly 30% of the country speaks Russian primarily. 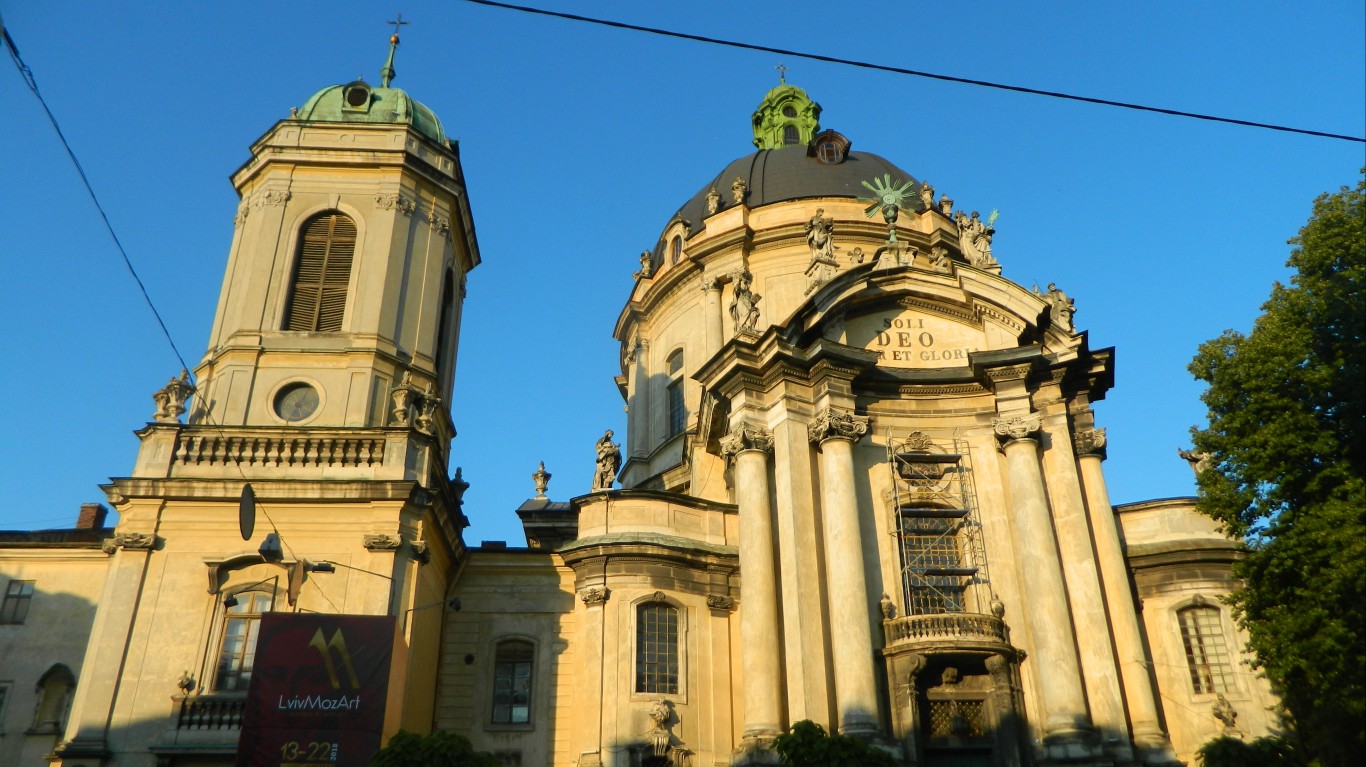 Nearly all of Ukraine’s population is Christian, and two-thirds of Christians identify as Orthodox, but many do not specify a particular branch. Other religions include Ukrainian Greek Catholic, Roman Catholic, Protestant, Muslim, and Jewish.