Countries Most Dependent on Oil Trade 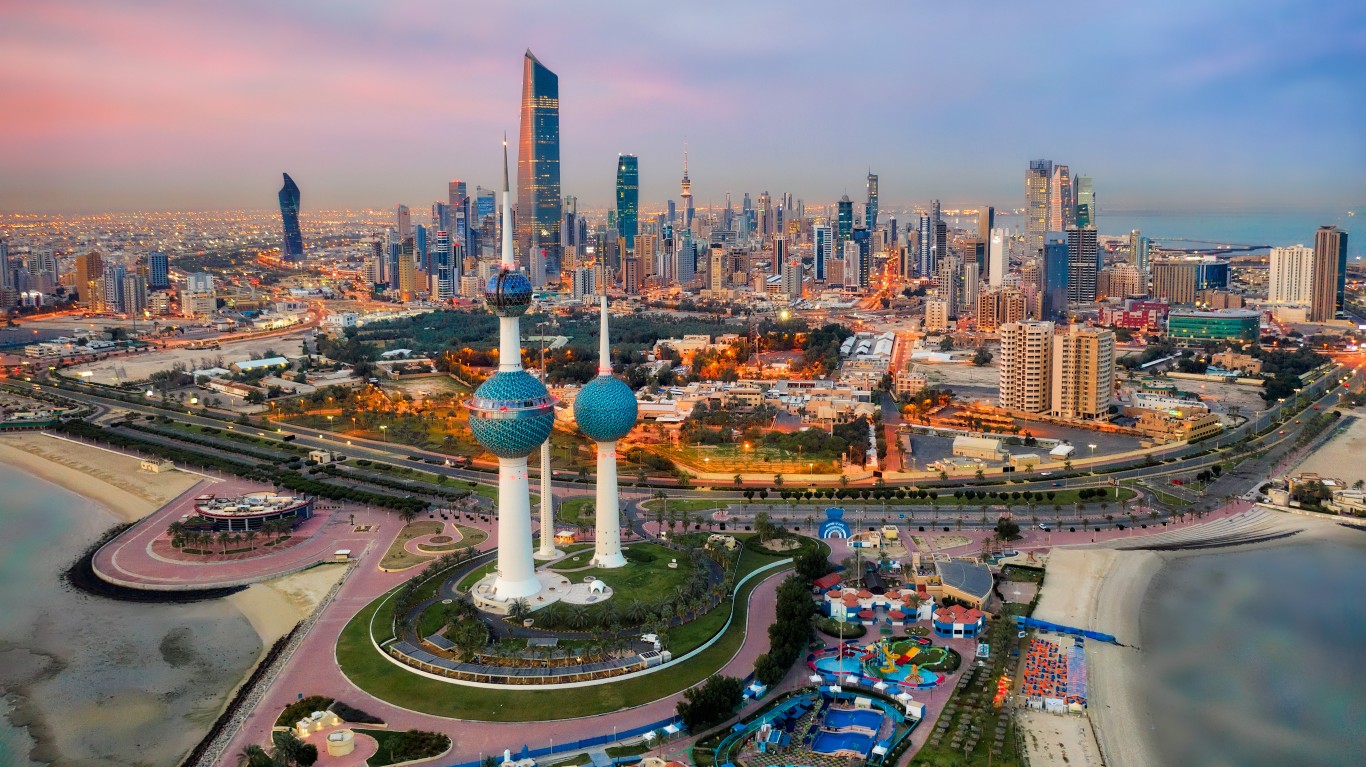 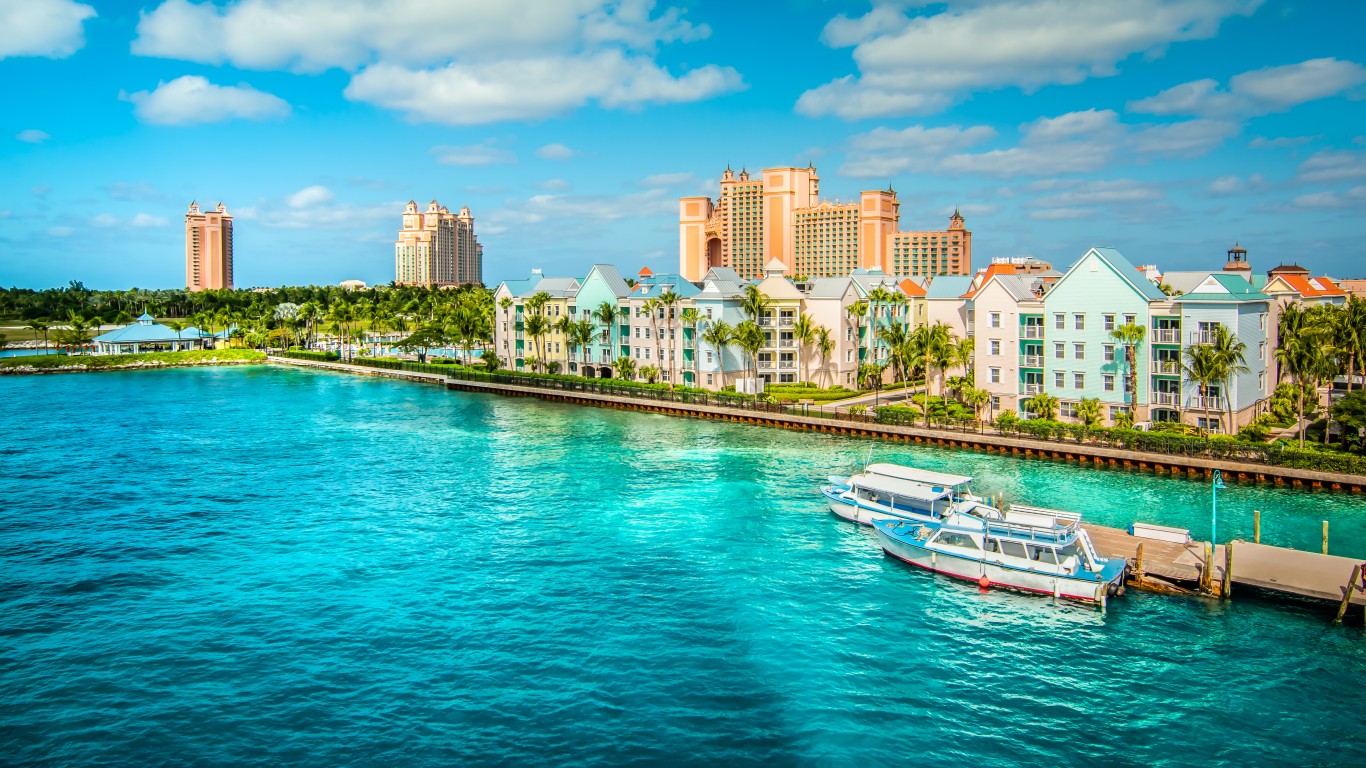 According to a recently released report from the Inter-American Development Bank the Bahamas is the biggest importer in the Latin American and Caribbean region of gas and oil from Russia, as a percentage of the island nation’s total imports. The country’s portion of total imports from Russia is 2.6%, all of it oil and gas.The data was based on 2019 figures. The top export and import in the Bahamas is refined petroleum.

In other oil news pertaining to the Bahamas, in February, Challenger Energy Group, the former Bahamas Petroleum Co., said the Bahamas will only play a minor role in its operations for the foreseeable future after its first exploratory well failed to strike oil.

ALSO READ: The Most Import-Dependent Economy in the World 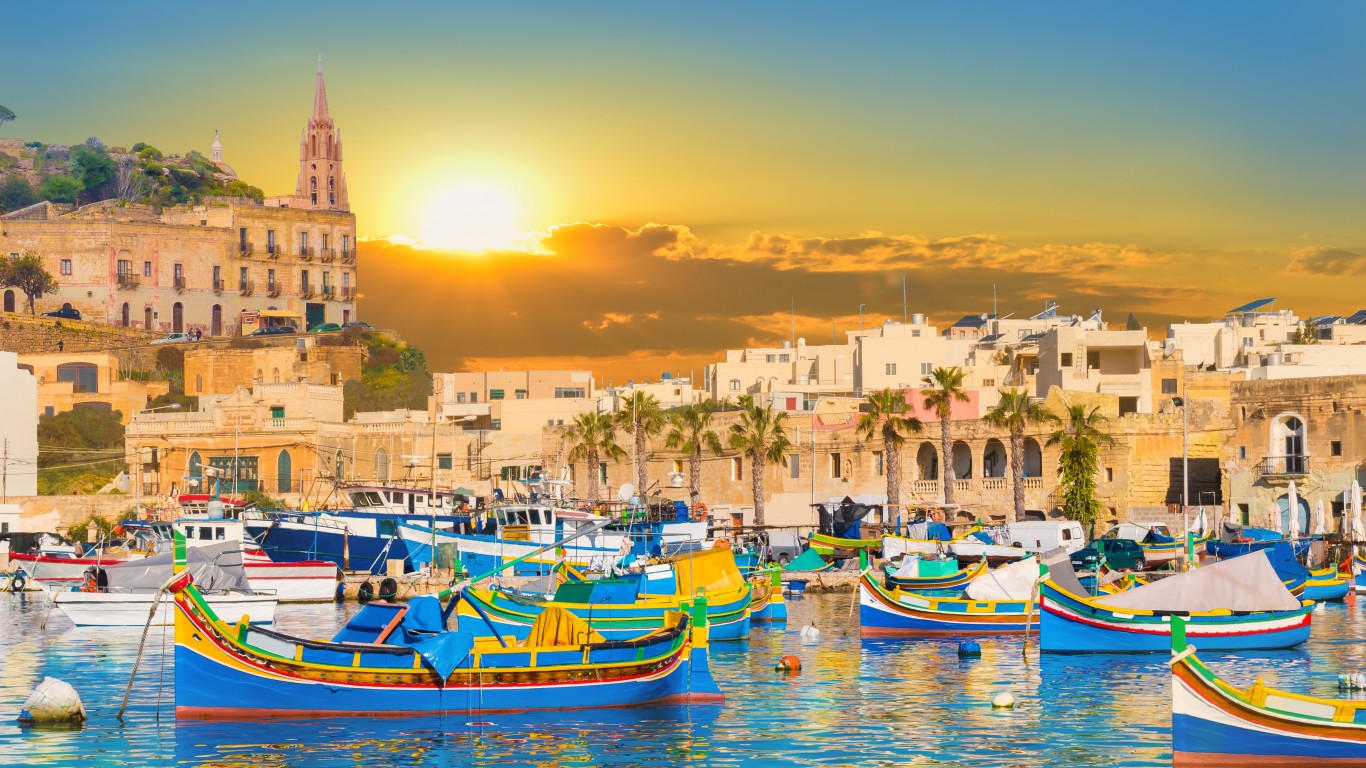 Malta, an island nation south of Sicily in the Mediterranean Sea, has become a major transhipment point — including oil — since about the mid-1980s. Malta and Tunisia have had discussions in the past about oil exploration on the continental shelf between their two countries. Offshore exploration began in the 1970s but no commercial discovery has been made. The top import of Malta is refined petroleum. 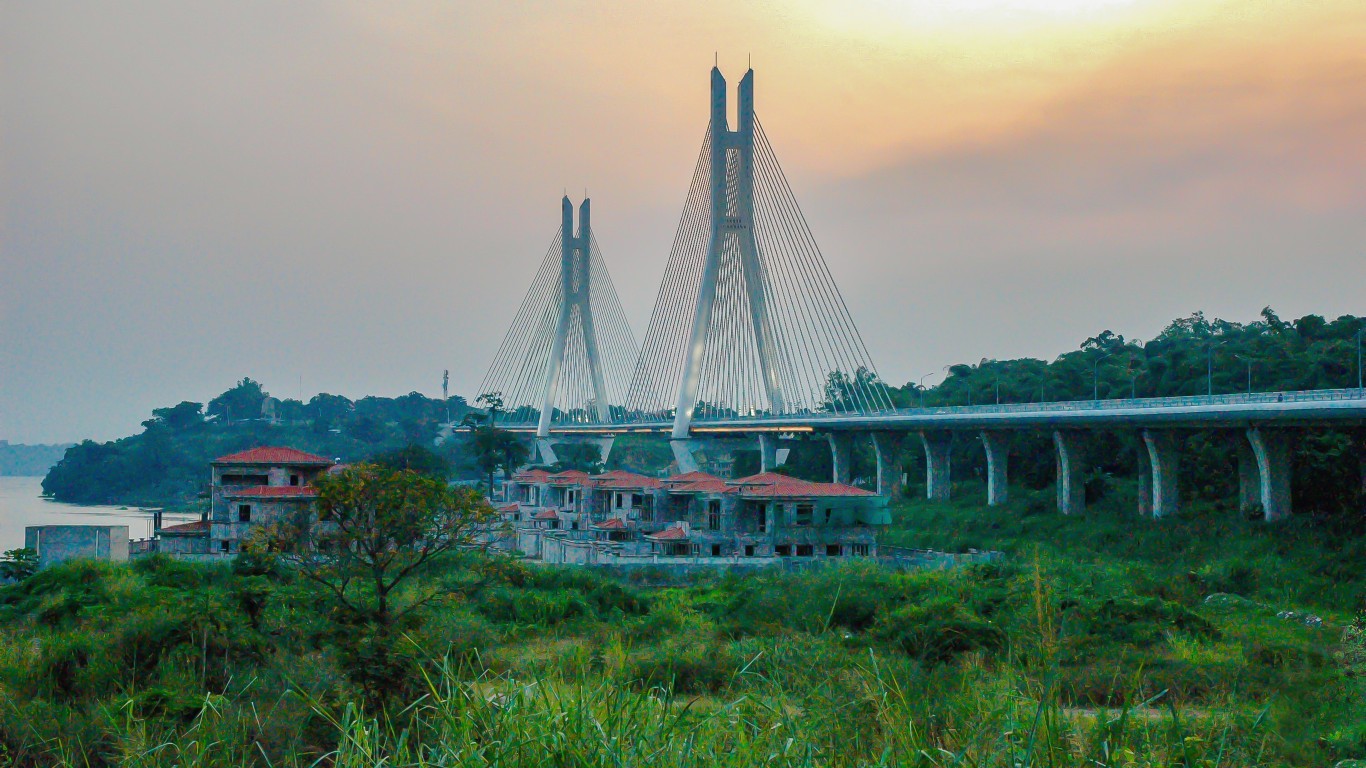 The African nation, which became an OPEC member in 2018, has 2.9 billion barrels of proven crude oil reserves. It is the sub-Saharan region’s third-largest oil producer after Nigeria and Angola. Congo has a production capacity of 336,000 barrels per day. The top export of the Republic of the Congo is crude petroleum. 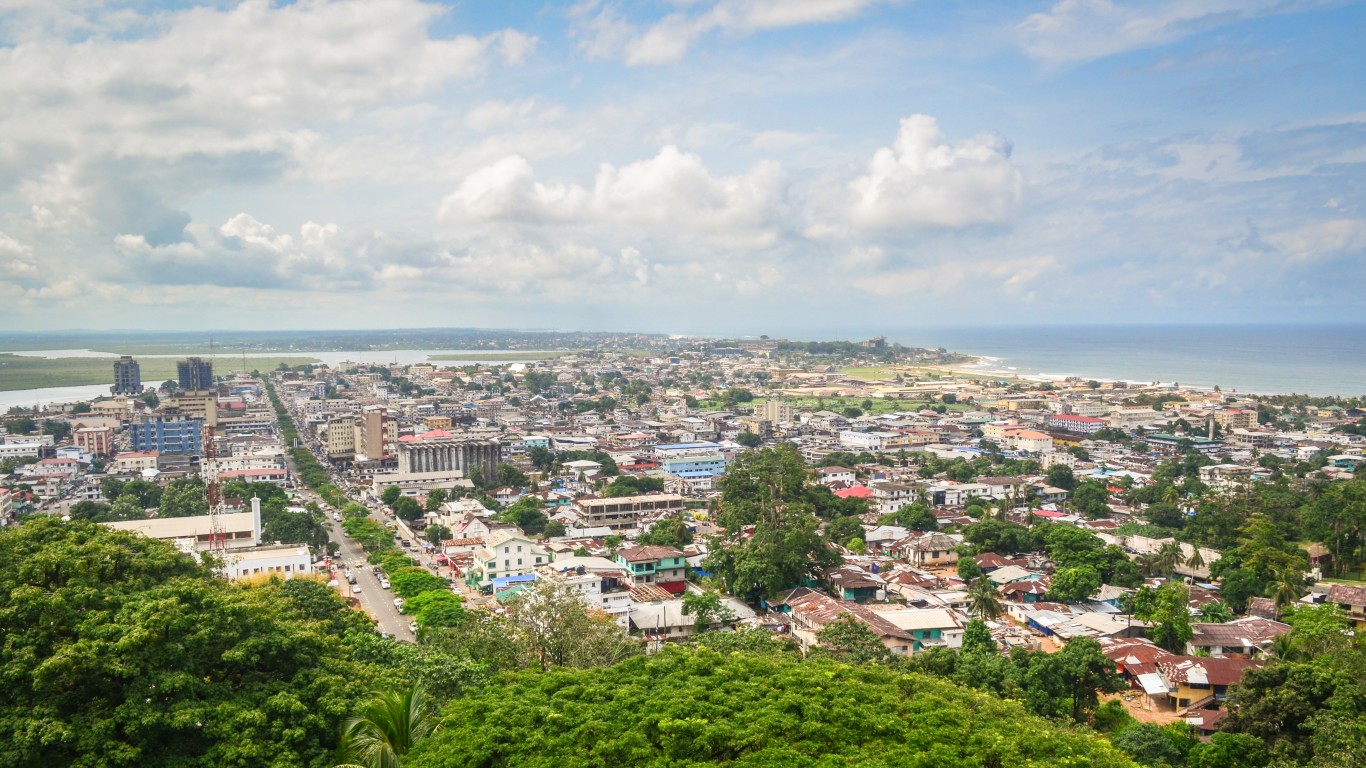 The Liberian tanker fleet became the world’s largest in the fall of 2021 in terms of gross tonnage. The fleet’s size is 57.4 million in gross tonnage. The Liberian government is also encouraging exploration of oil within the country. The Liberia Petroleum Regulatory Authority, along with the National Oil Company of Liberia, has offered 33 offshore blocks in two basins to oil companies. The top import of Liberia is refined petroleum.