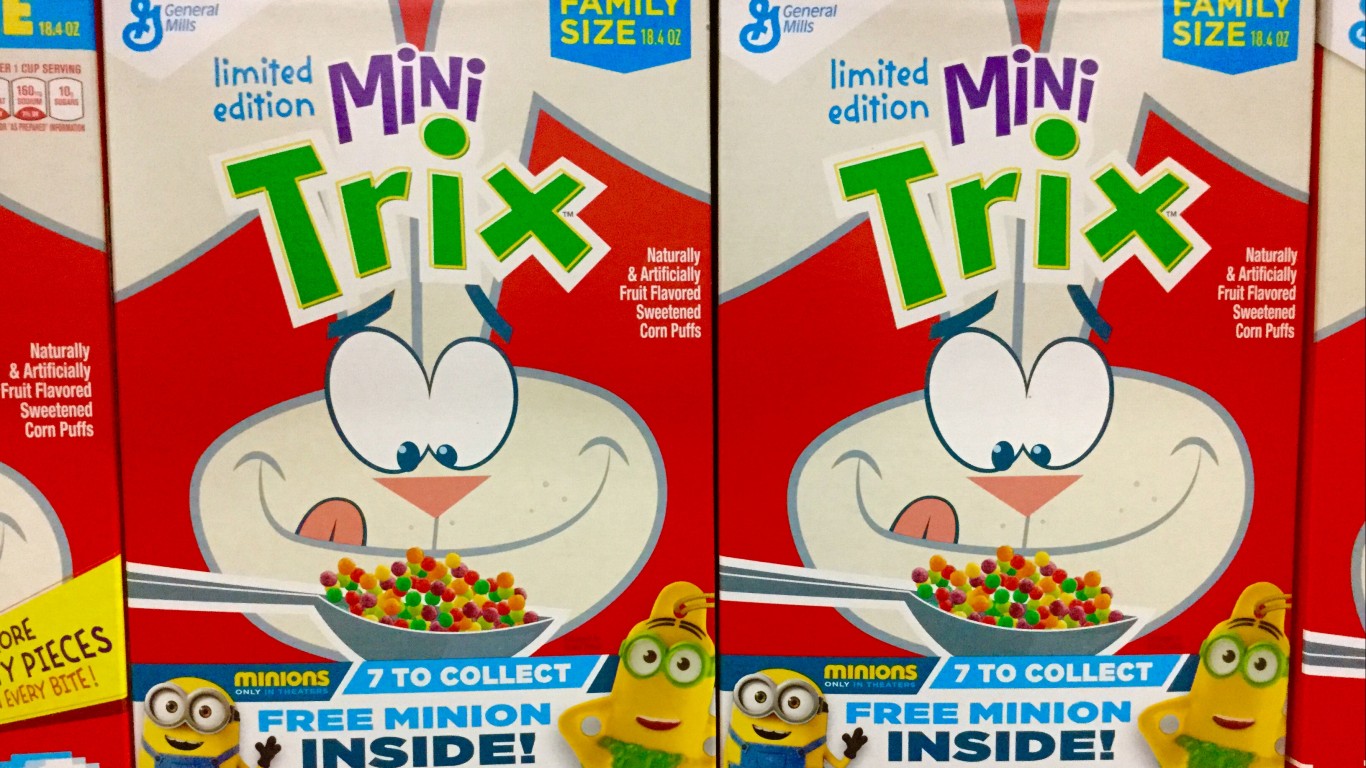 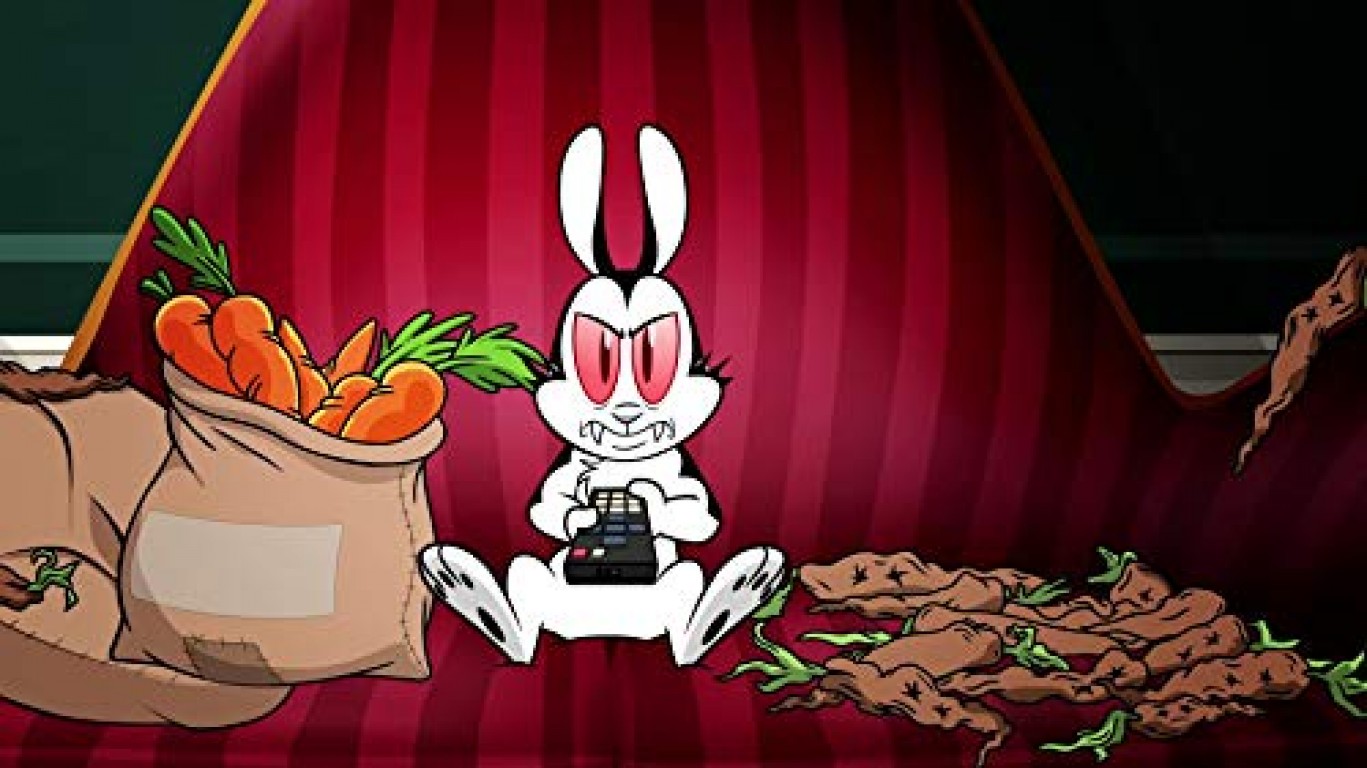 ALSO READ: The 25 Most Famous Dogs of All Time 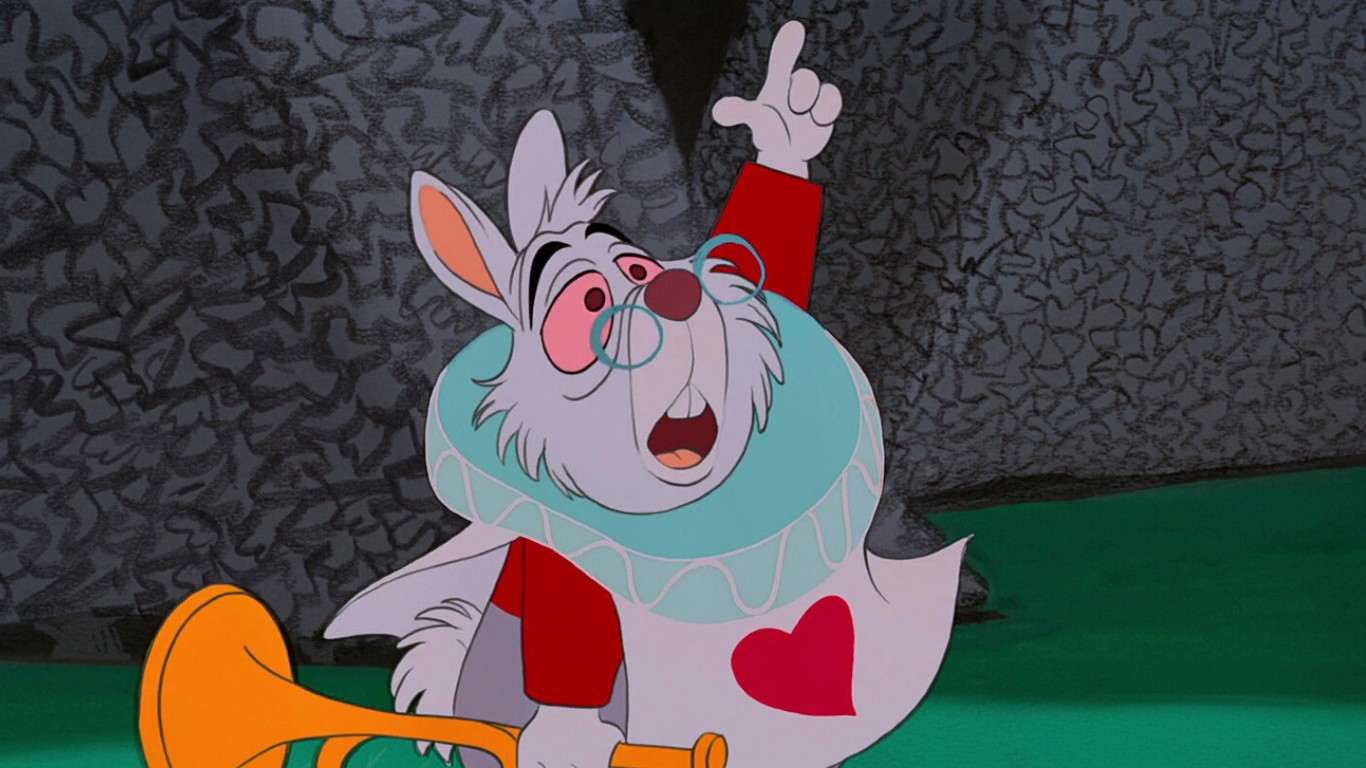