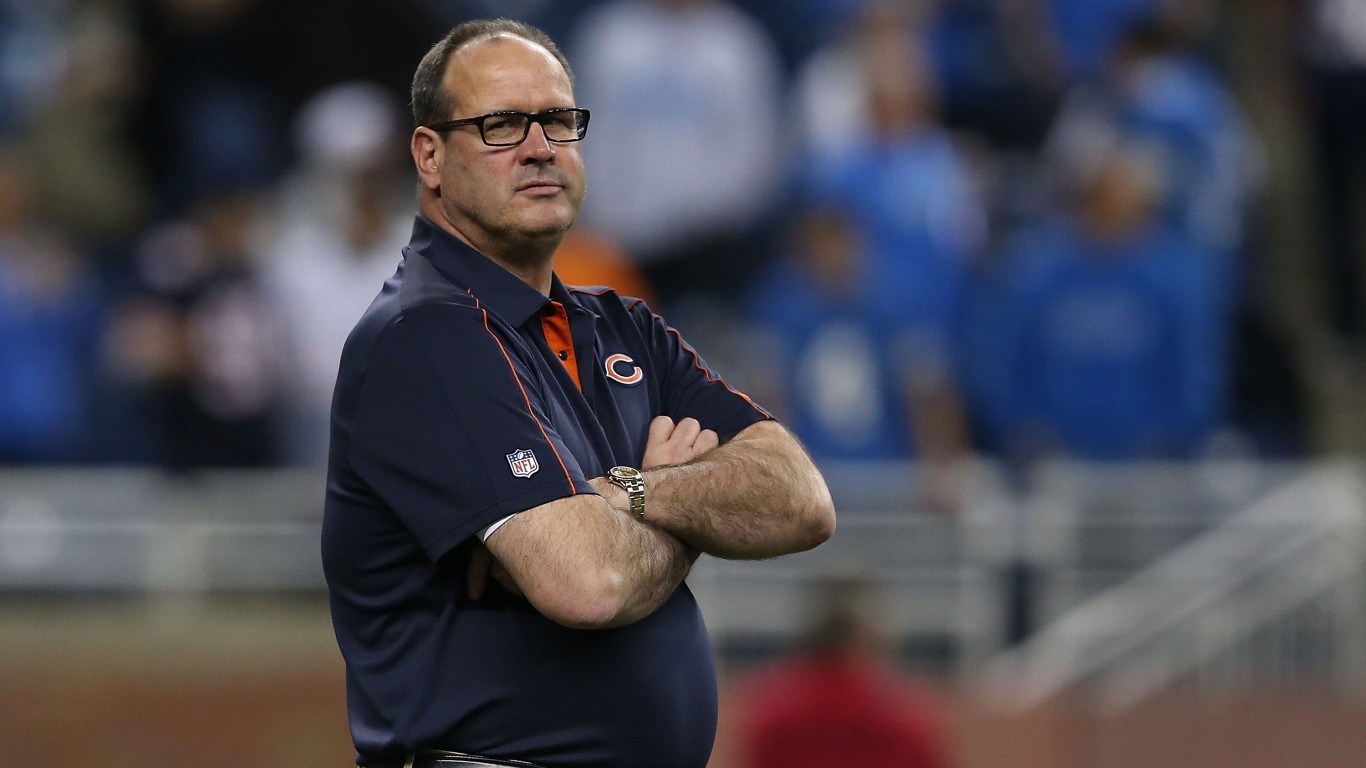 Mike Tice played 14 seasons in the NFL, from 1981-1995, spending a decade in Seattle with the Seahawks as well as stints with Minnesota and Washington. Tice averaged just 64 yards per season throughout his 14-season career, hauling in just 11 total touchdowns in his career. Tice would go on to be the head coach of the Minnesota Vikings from 2001-2005, making one playoff appearance. 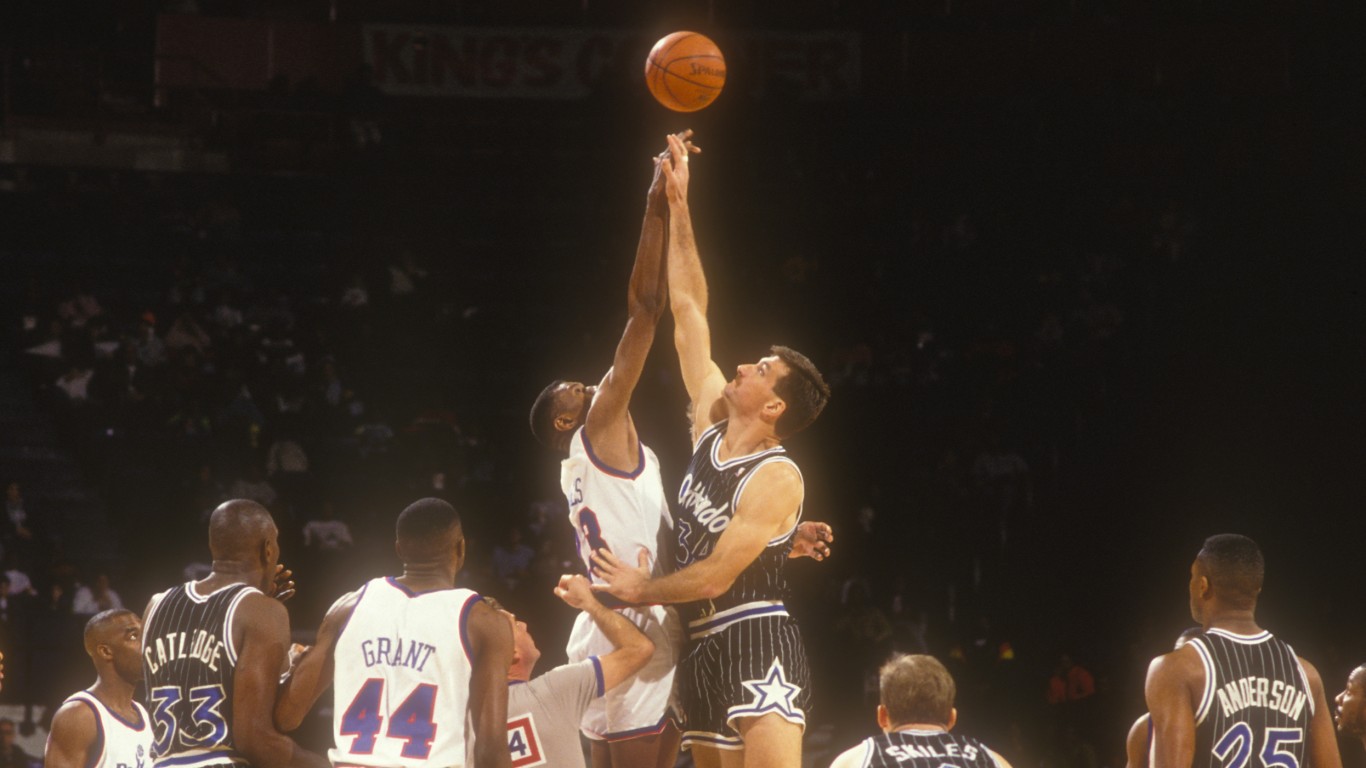 After being drafted 21st overall in the 1983 NBA Draft, center Greg Kite played for seven NBA teams in a dozen seasons, including the Orlando Magic and Boston Celtics. In Boston, he was a member of the 1984 and 1986 NBA championship teams, though he played sparingly on those teams.

24/7 Wall St.
The Most Overpaid Athletes in Pro Sports 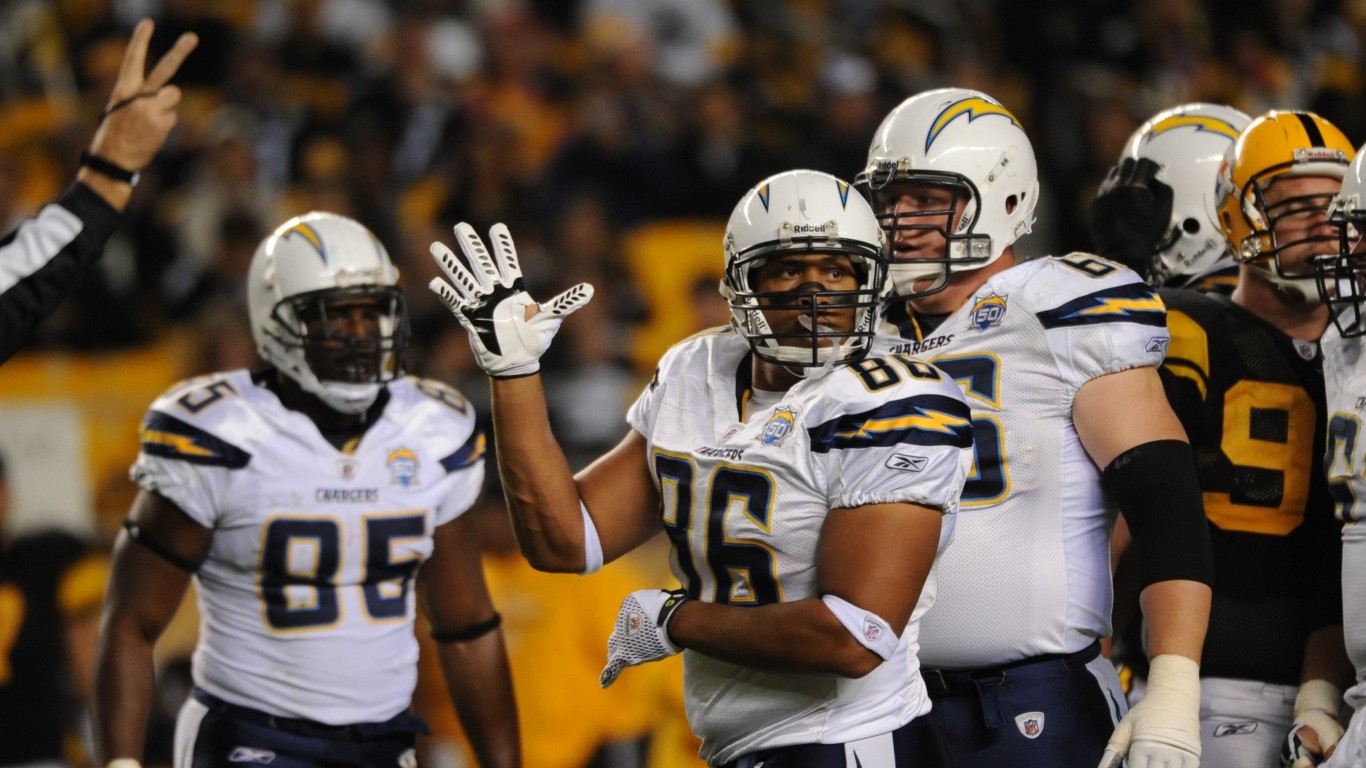 Brandon Manumaleuna played tight end in the NFL for a decade, suiting up for the St. Louis Rams, San Diego Chargers, and Chicago Bears. Manumaleuna barely eclipsed 1,000 total receiving yards in his 10-year career. His most productive season came in 2003 with the Rams, when he recorded 238 receiving yards and two touchdowns. 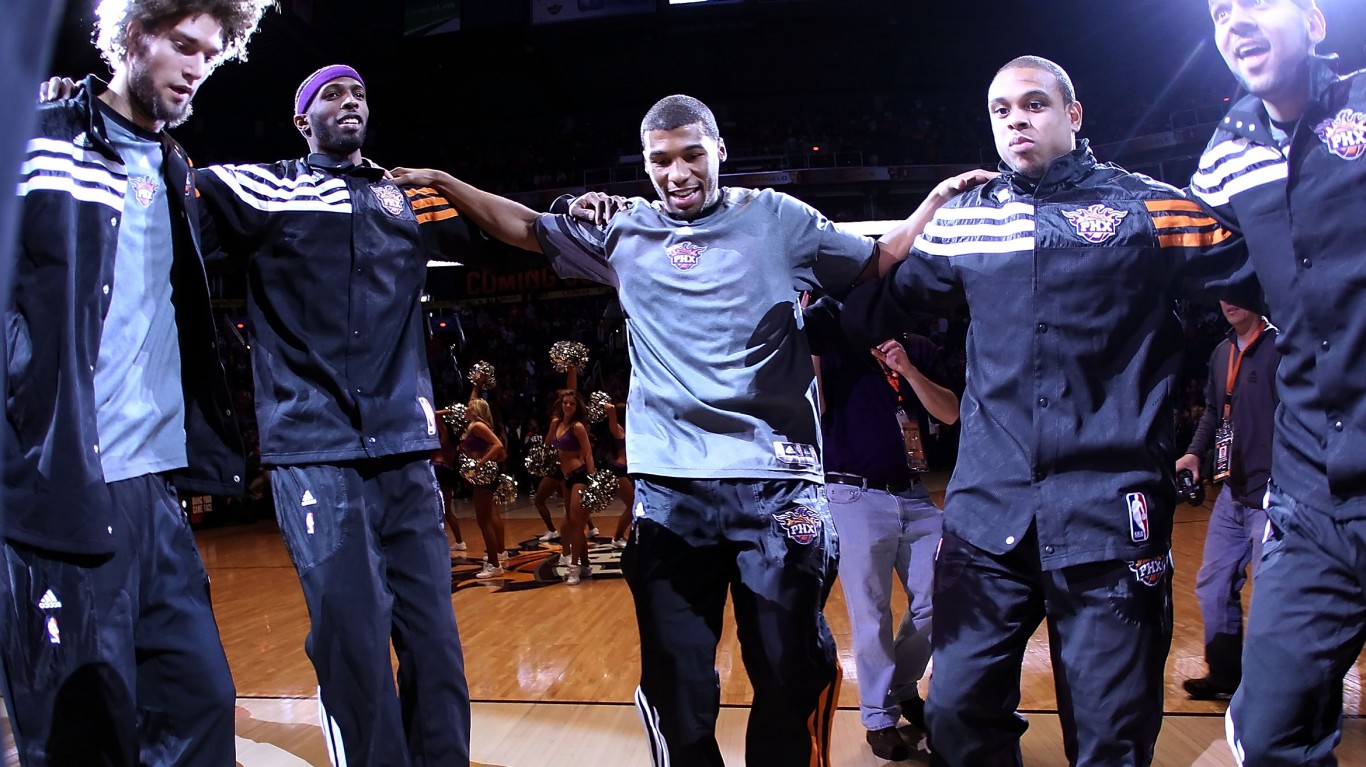 Over his 12 seasons in the NBA, Ronnie Price played in 544 games for six different franchises, including the Utah Jazz, Phoenix Suns, and Sacramento Kings. Serving as a reserve point guard, Price averaged 3.7 points and 1.8 assists per game. For his career, he shot just 37.3% from the field. 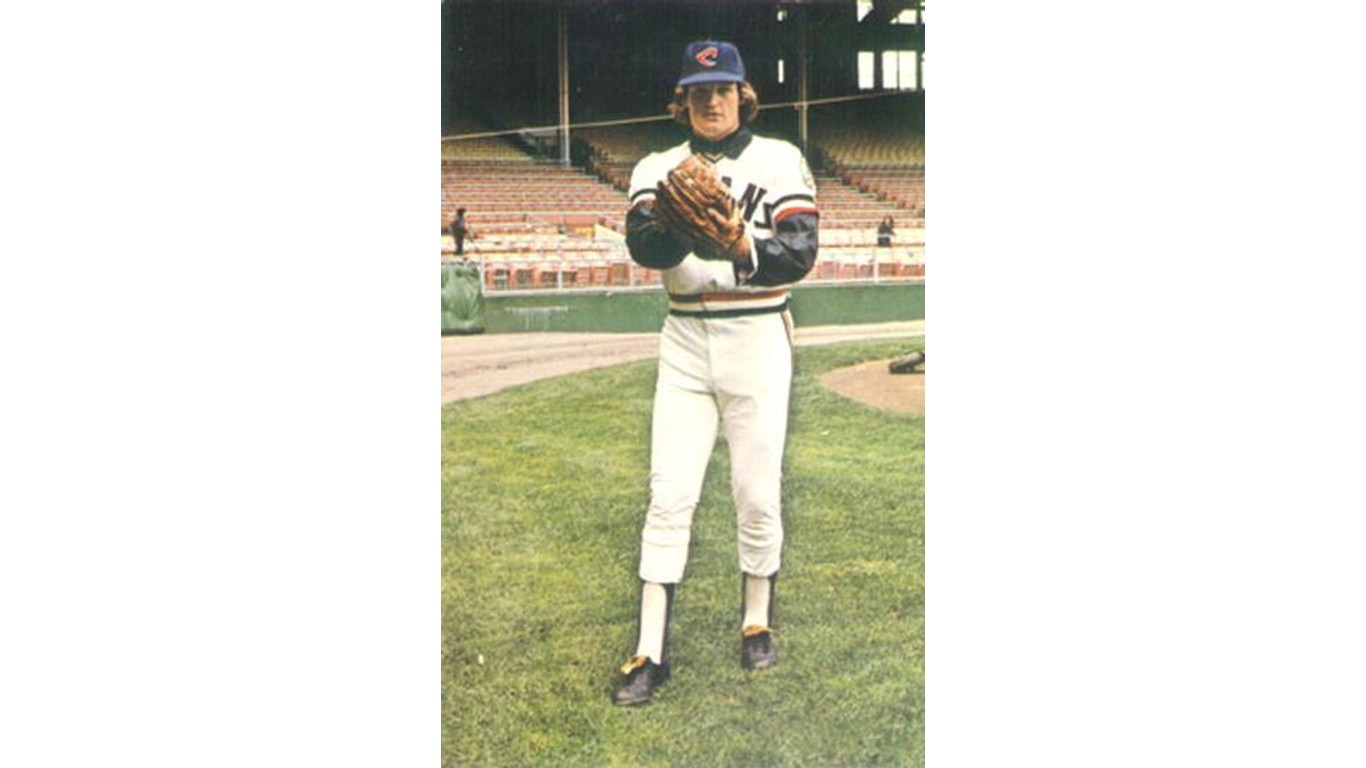 Journeyman pitcher Jerry Johnson played in 365 MLB games in his 10-year career, suiting up for seven different franchises but never staying in one place for even three full seasons. Initially a starter with the Philadelphia Phillies, Johnson struggled and was moved to the bullpen.