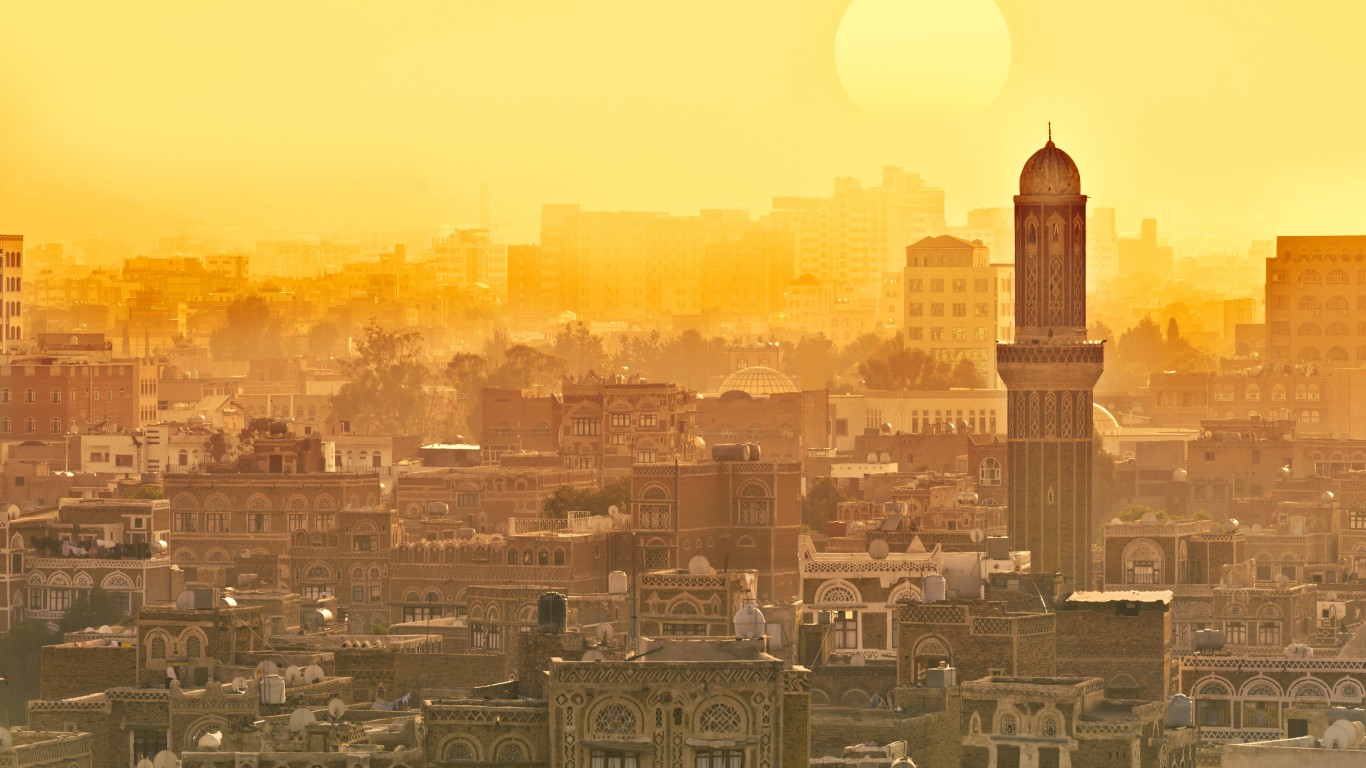 Amid Yemen’s ongoing civil war, internet access has not only been interrupted by Saudi- and UAE-led air strikes targeting telecommunication infrastructure, but also by warring parties inside the country that shut down access allegedly to hide human rights violations. 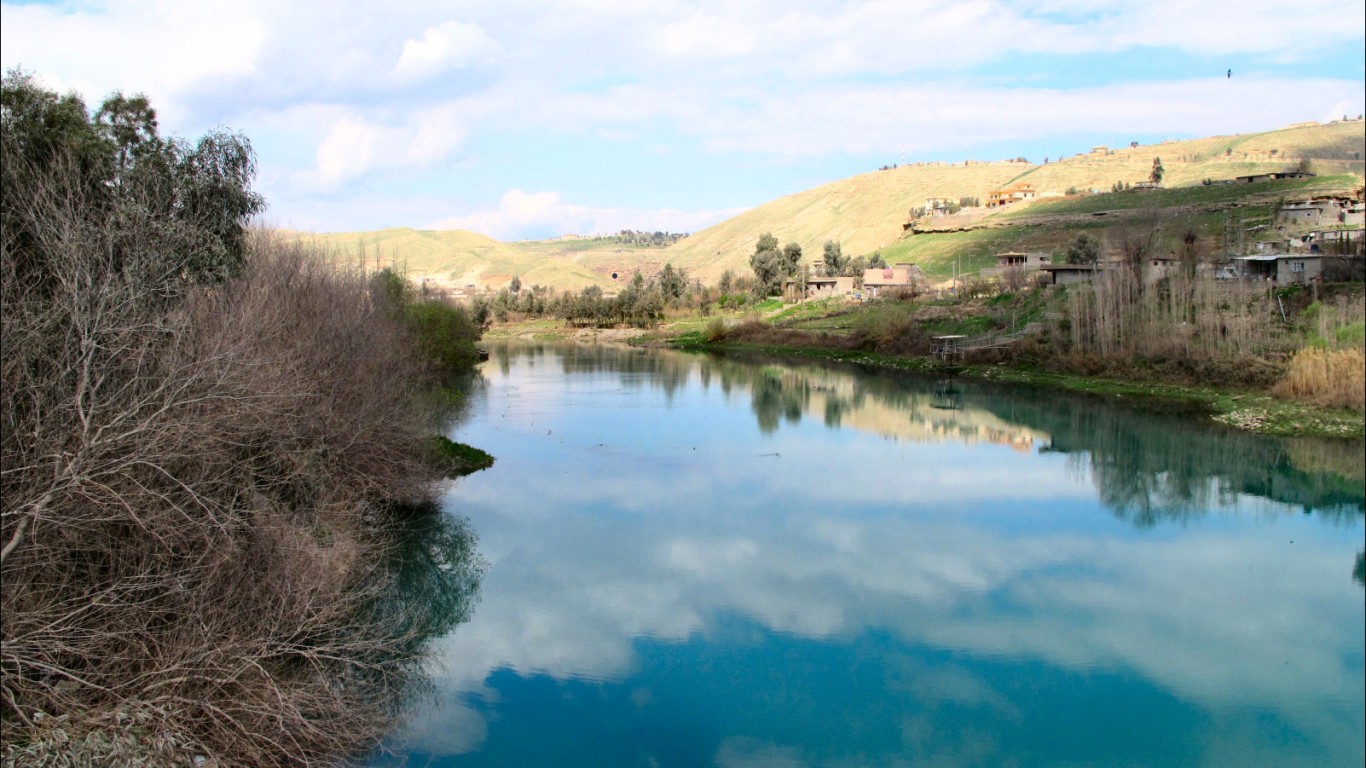 As with most of its neighbors in the region, the Iraqi government strictly controls internet use and routinely shuts down access to its citizens completely. Popular social media sites are blocked whenever massive anti government protests erupt.

24/7 Wall St.
How Free Is the Press in the World’s Richest Countries 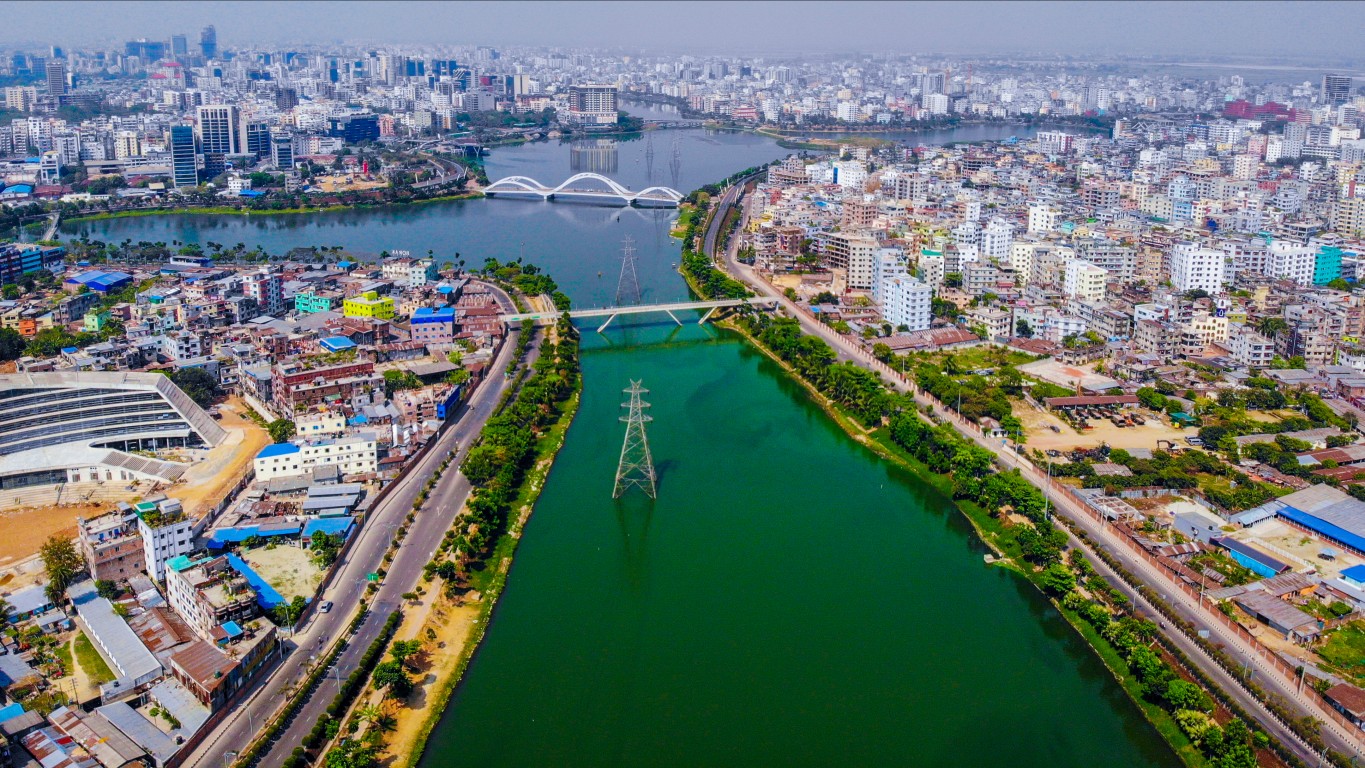 Last October, Bangladesh’s telecommunications regulator ordered the country’s three mobile operators GrameenPhone, Robi Axiata, and Banglalink to temporarily shut down internet service amid heated protests and attacks on temples over alleged sacrilege by members of the Hindu minority. Bangladesh routinely shuts down access to the internet or social media sites during periods of unrest. 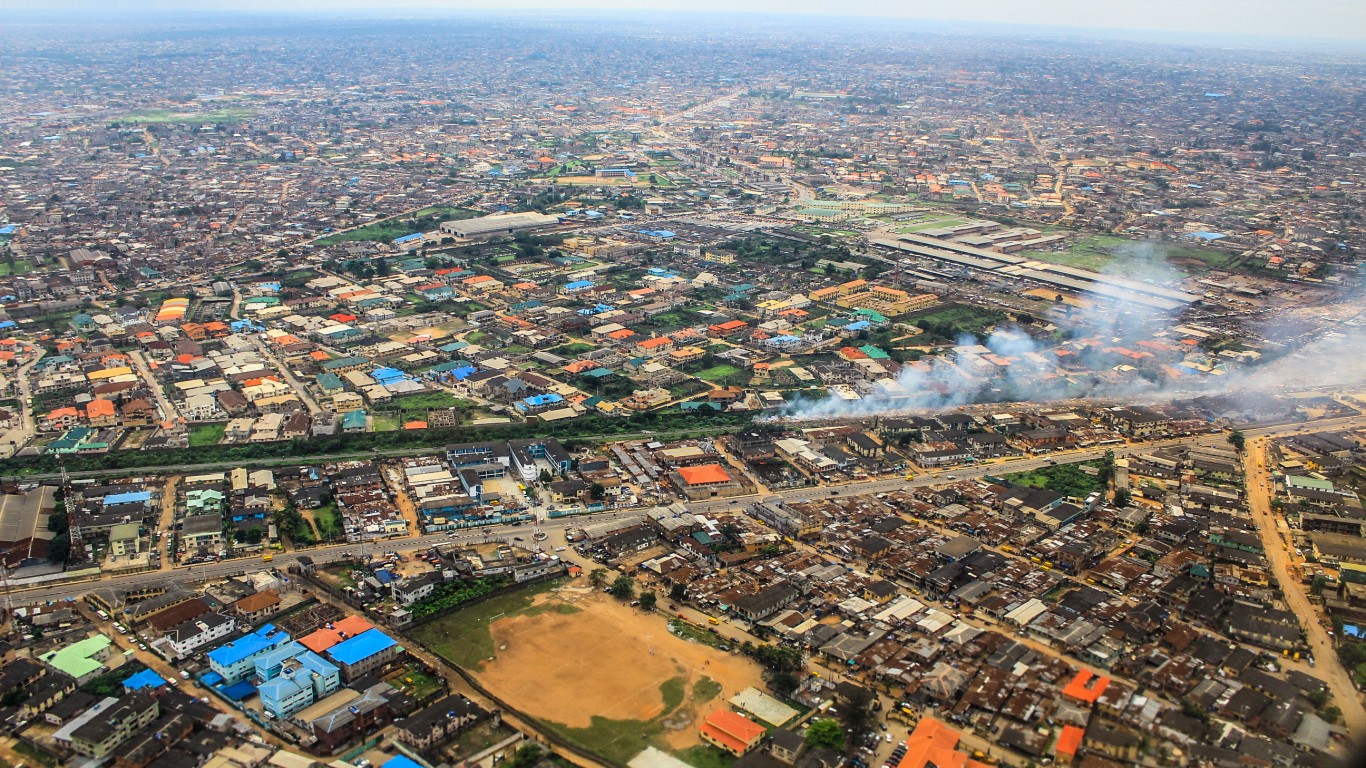 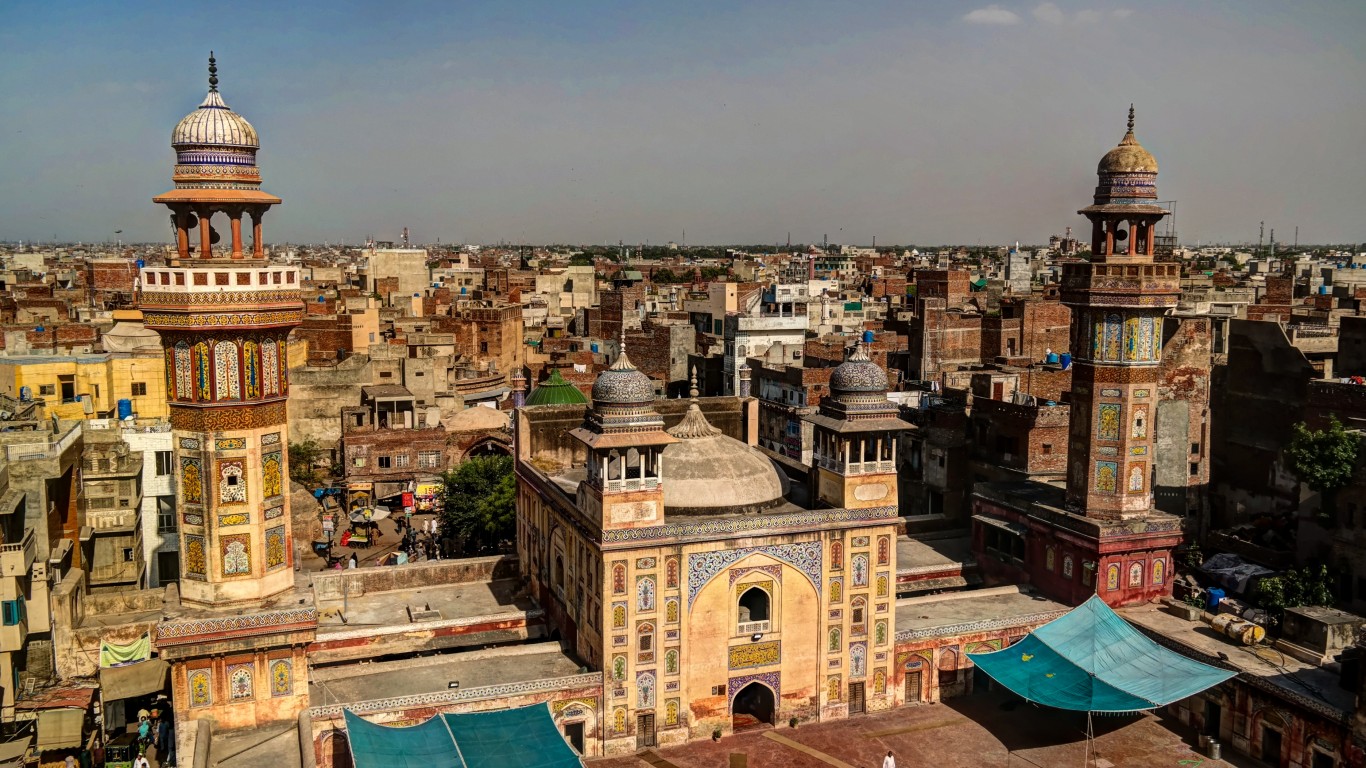 In April of last year, Pakistan authorities ordered an hours-long shutdown of social media and instant messaging platforms amid violent protests against France over President Emmanuel Macron’s expressed support for the right of the press to re-published blasphemous cartoons depicting Prophet Muhammad. Pakistan routinely shuts down or severely limits internet access, as it did in January ahead of protests in support of ousted Prime Minister Imran Khan.