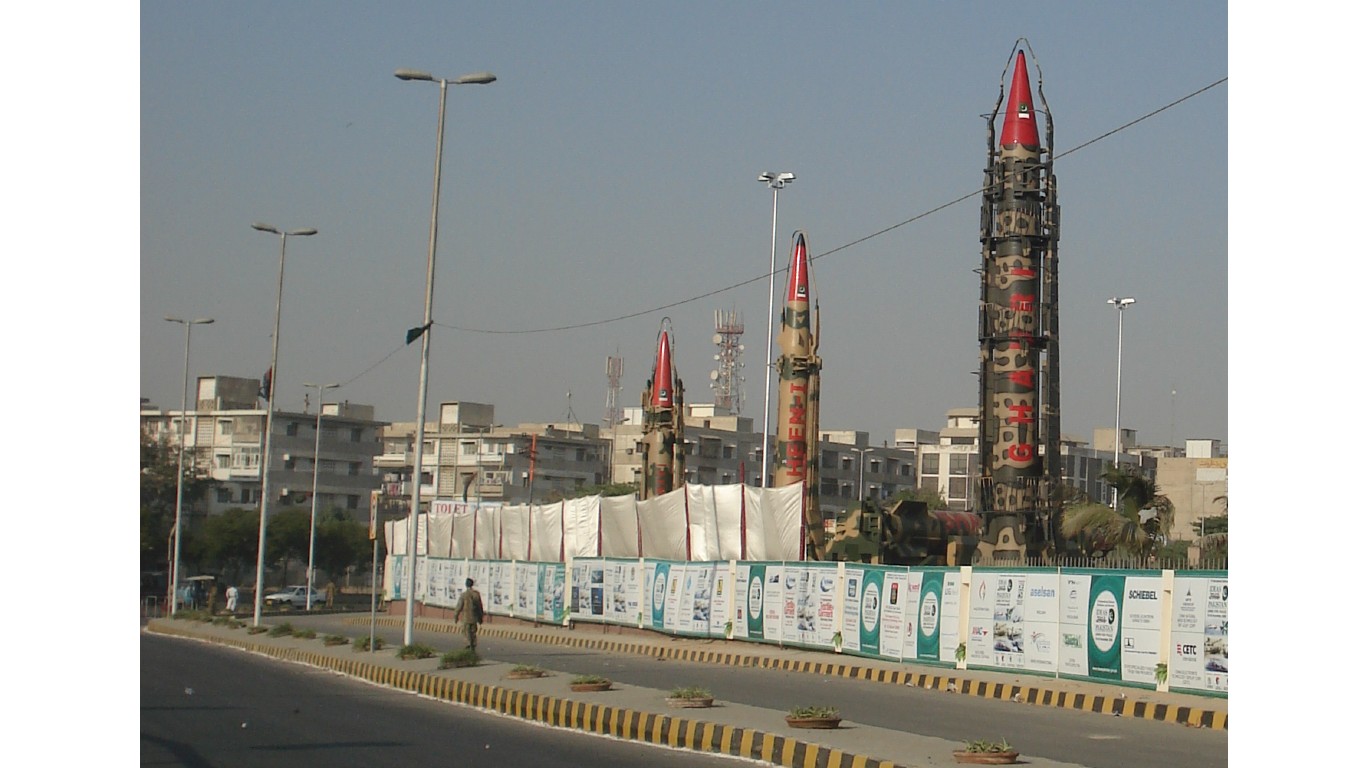 These are countries with the capability of producing and using nuclear weapons. Since the U.S. and Russia conducted their first nuclear tests in the 1940s, eight other countries have joined the nuclear club – including South Africa, which subsequently dismantled its nuclear arsenal, the only country to have done so. The latest country to join the nuclear club was North Korea, which carried out its first successful test in 2006. The other nations with nuclear weapons are China, Pakistan, India, Israel, the U.K., and France. 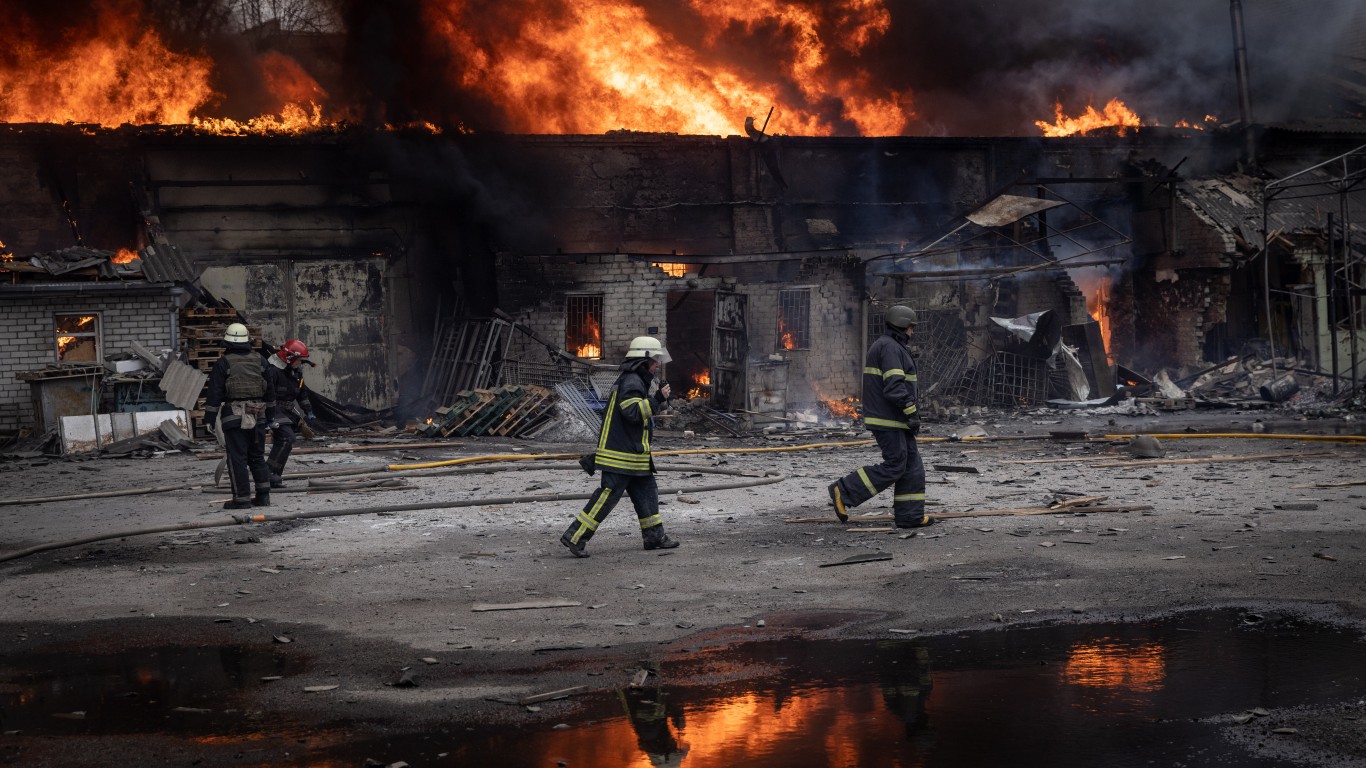 These are nuclear weapons that are smaller and less powerful than full-scale bombs. Also known as non-strategic nuclear weapons of NSNWs, they’re meant to be used in a battlefield situation, delivered by various means, including short-range missiles, gravity bombs, artillery, and torpedoes. Such weapons are not limited by any arms control treaty. The U.S. Department of Defense estimates that Russia has about 2,000 of these weapons of various kinds (the U.S. has a small number of just one type, the B61 nuclear gravity bomb), and there has been some concern that Russia would use them in its war against Ukraine. However, Russia’s ambassador to Britain, Andrei Kelin, recently told the BBC that this was unlikely, and that according to his nation’s military rules, such weapons would only be used if Russia’s existence was threatened.

ALSO READ: This Is What a Nuclear War Would Do to the World 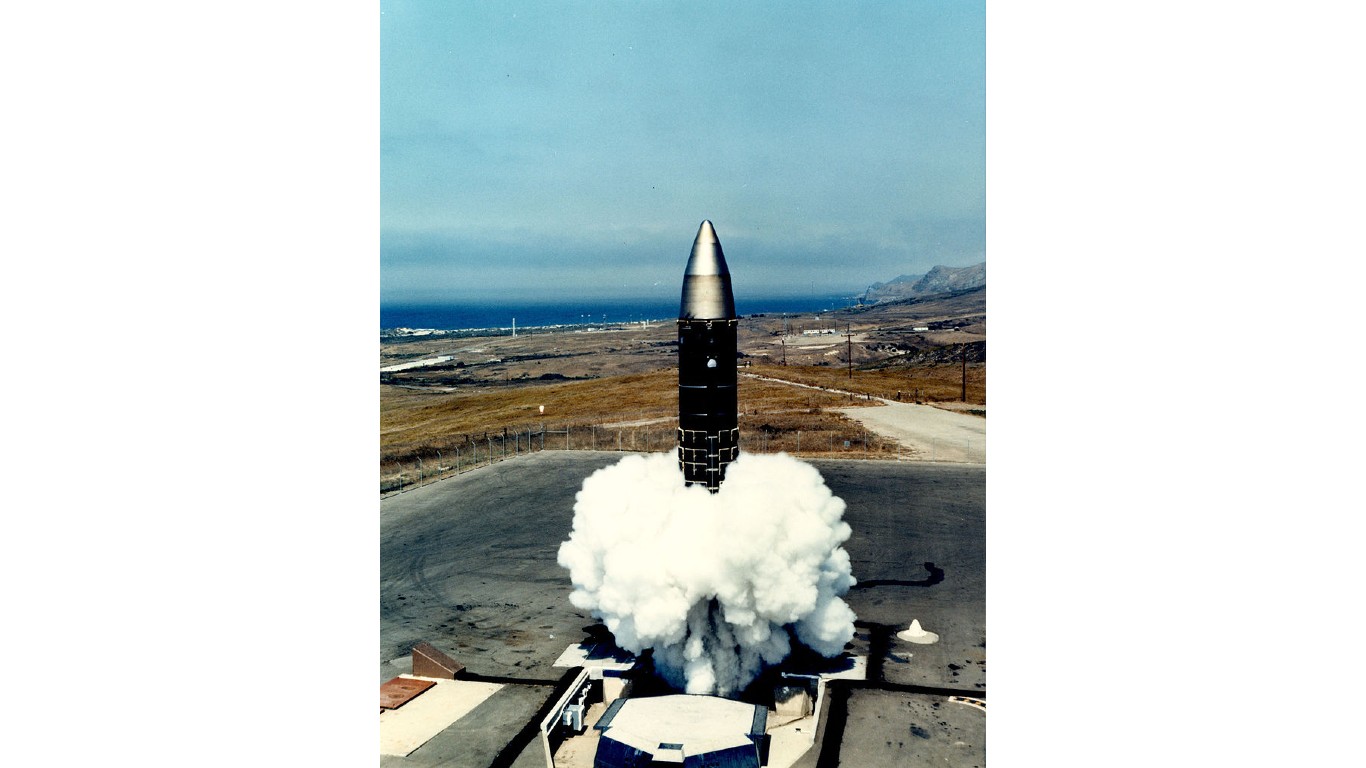 As nuclear weapons became more powerful, the strategy on how to use them evolved. A first strike, also called a preemptive nuclear strike, is an all-out attack on an opponent’s nuclear arsenal that prevents an enemy from responding with an attack of its own. 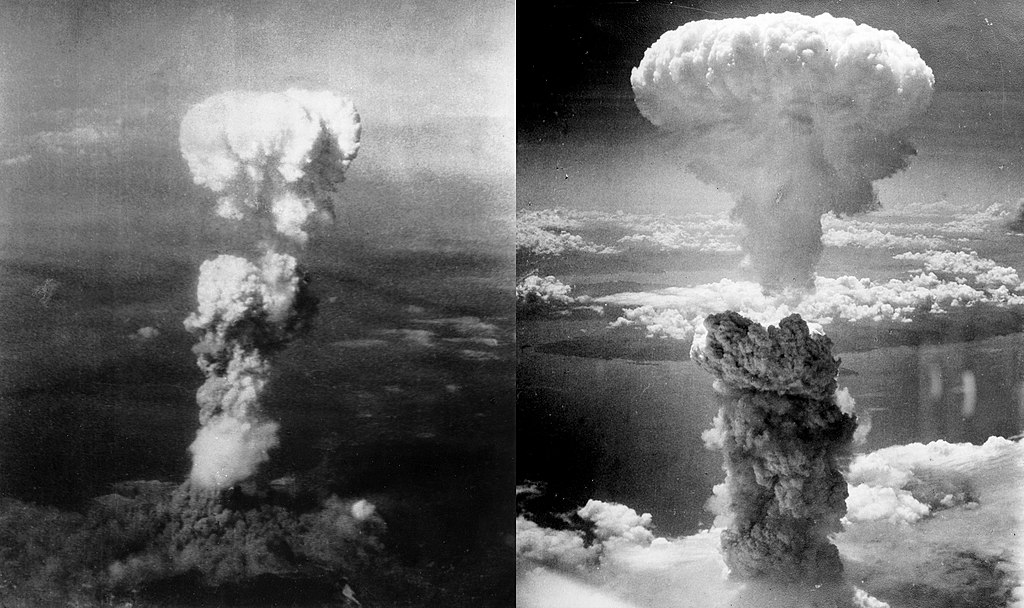 Once the Soviet Union reached nuclear parity with the U.S., the nuclear strategy shifted to what became known as mutually assured destruction. In this scenario, both sides maintained nuclear arsenals so massive that either could survive a nuclear attack and still launch a powerful counter strike. This was also called “balance of terror,” in which neither side was likely to risk starting a nuclear conflict. 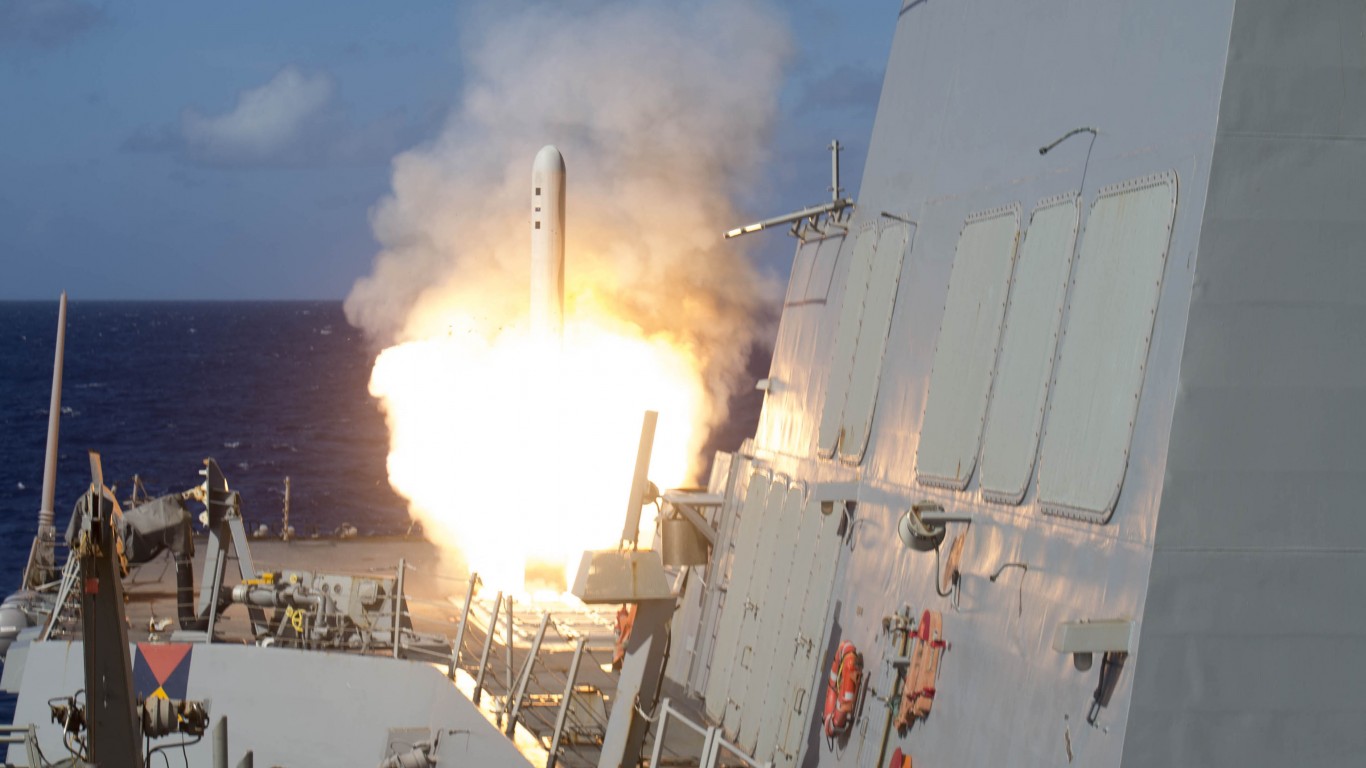 A cruise missile is a guided missile, launched from the sea or land, intended to deliver a large warhead over long distances with high accuracy. Self-navigating cruise missiles, based on the German V-1 terror weapon of World War II, can travel at supersonic or high subsonic speeds, and can fly at very low altitude trajectory. The warhead in a cruise missile is integrated into the vehicle, which is destroyed in the mission.