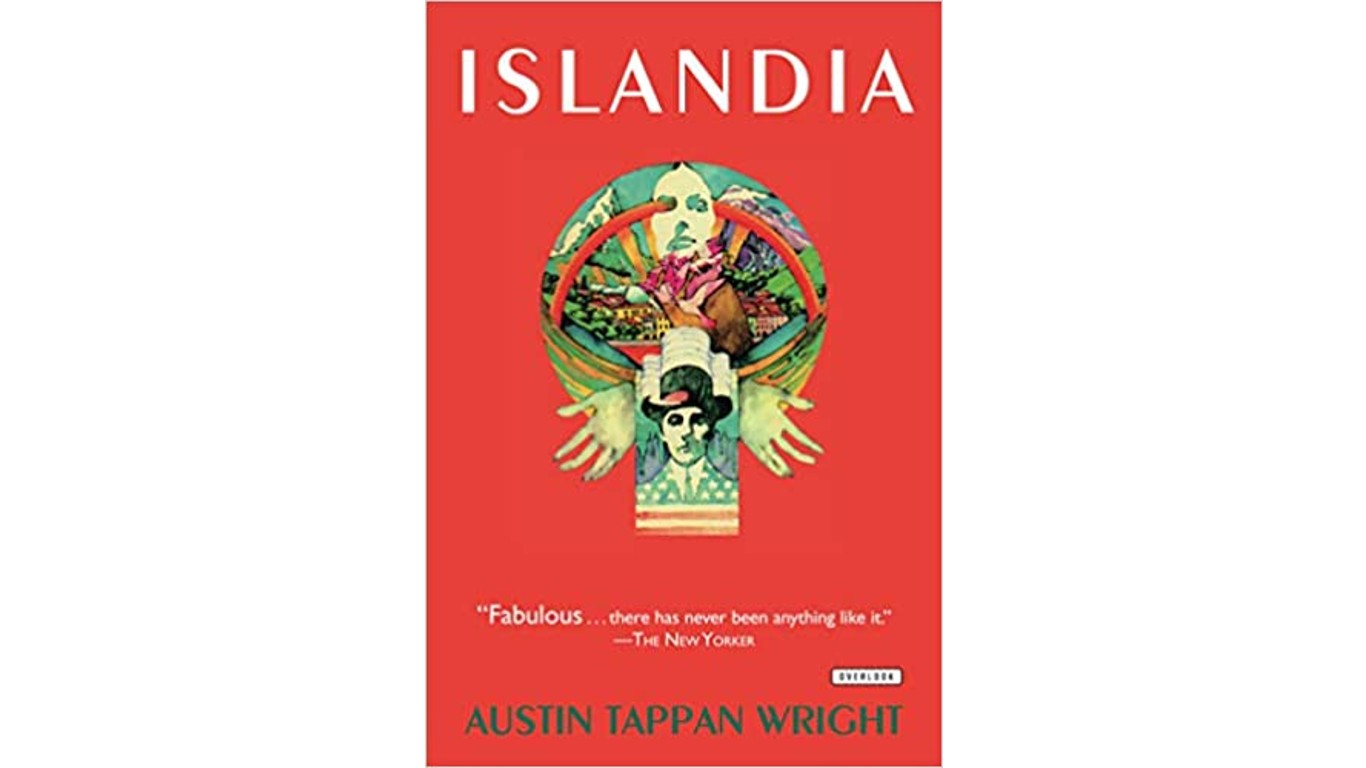 Written by legal scholar Austin Tappan Wright and published posthumously, “Islandia” features a remote island nation whose populace is always limited to 100, where visitors come from all over the world to experience a sort of rehabilitation, participating in useful agrarian work, in harmony with the natural world. The community has limited technology but an advanced understanding of human psychology and emotions. The novel has been compared to Tolkien’s “Lord of the Rings” in the breadth of the imaginary world’s history, language, and culture. 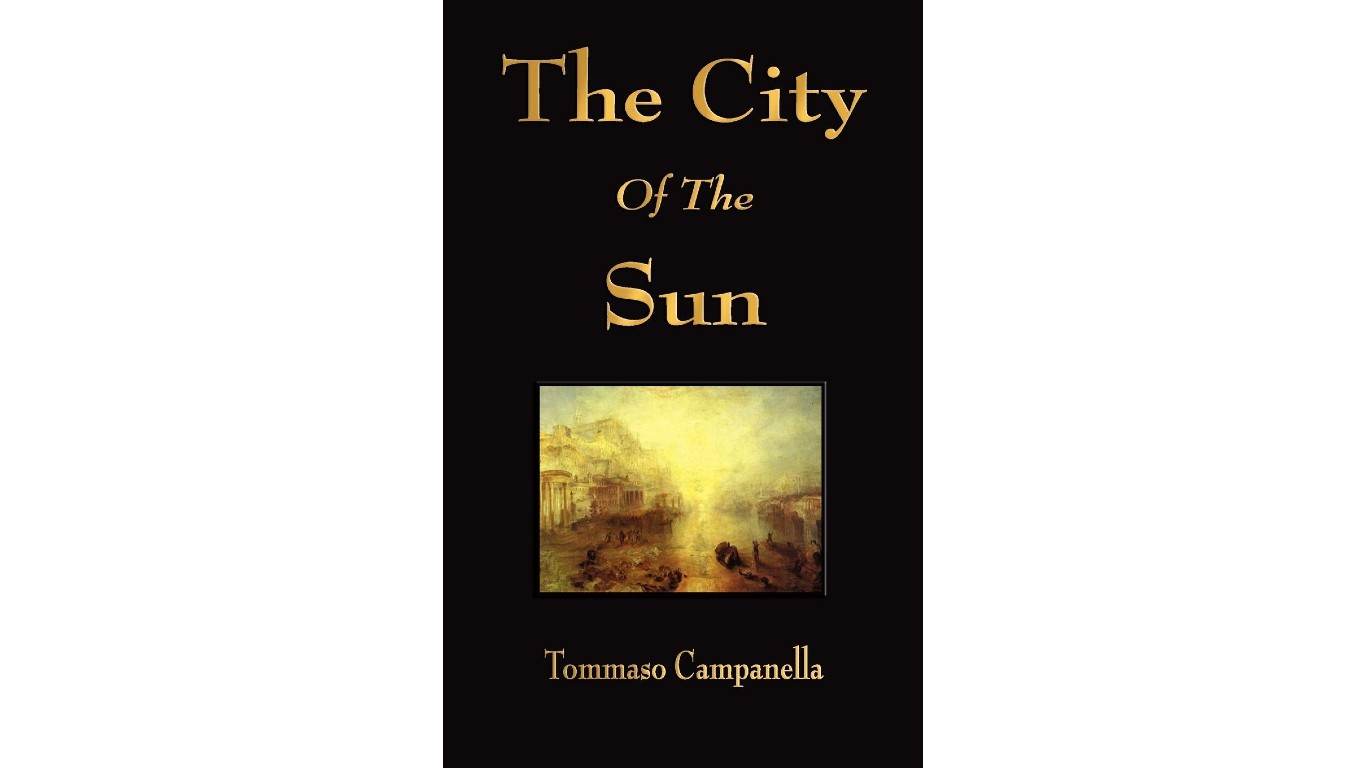 Written in Italian in 1602 by Calabrian monk Tomasso Campanella, “The City of the Sun” envisions a theocratic society where wise and benevolent leadership govern with the principles of equality and shared interest in the common good. In this community, manual laborers, from peasants to artisans, are full citizens, and all property (which includes women and children, in this case) is owned collectively. There are no servants, and because everyone works, the work week has been reduced to four hours. 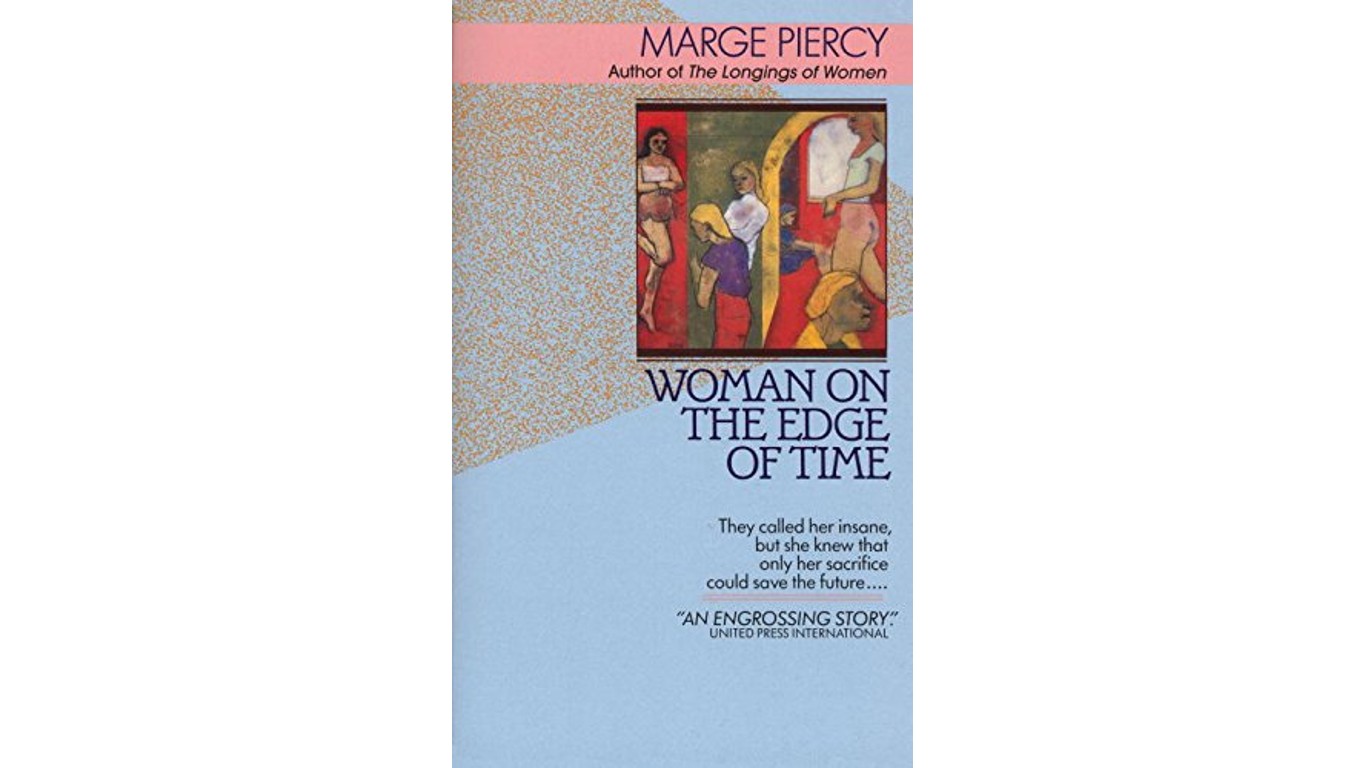 Set in 1970s Spanish Harlem, “Woman on the Edge of Time” follows a Mexican American woman (Connie) who has lost her child to the state and been imprisoned in a mental institution. While there, she is visited by an androgynous character from an anarchistic future, who tells of a world in which poverty, racism, homophobia, environmental destruction, injustice, and imperialism have been eradicated. These communications ultimately inspire Connie to take action to determine her own fate, and the fate of the world. 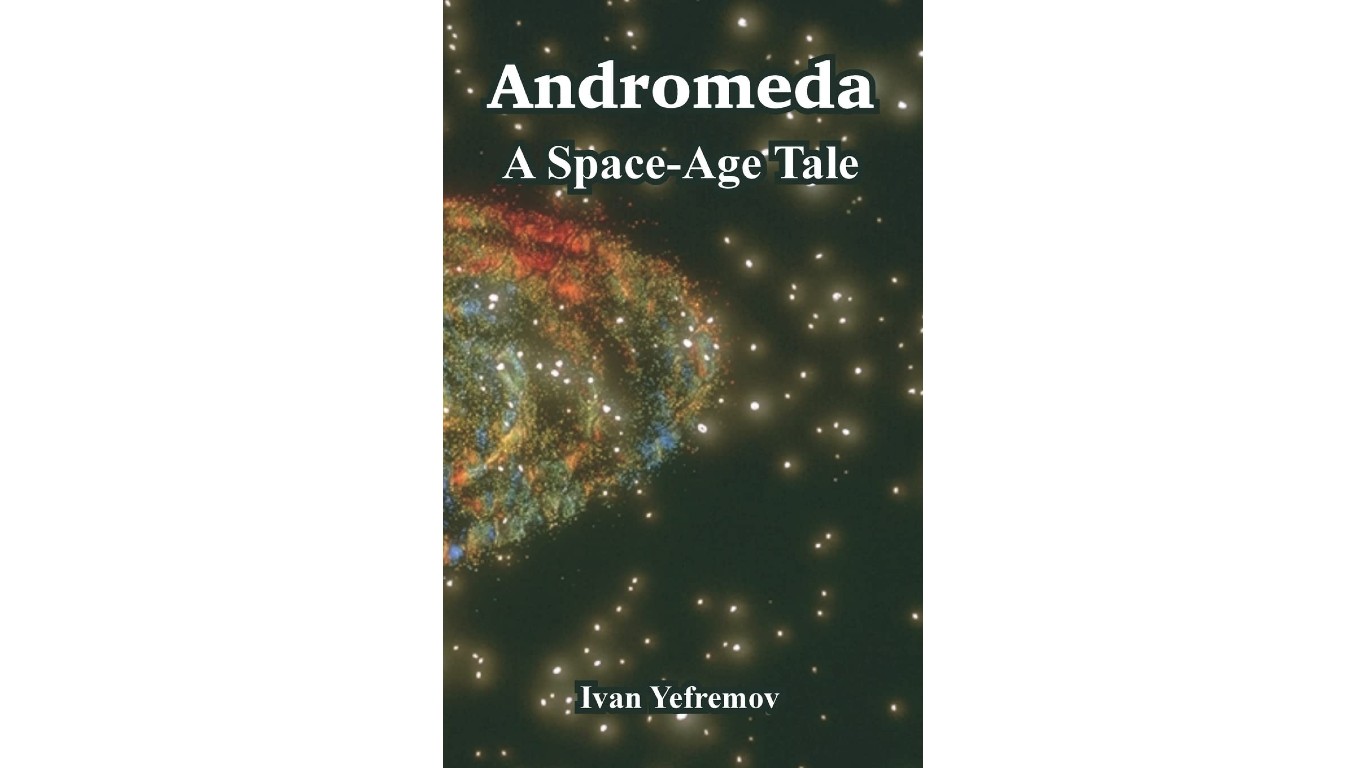 Full of action and space travel, this novel by Soviet paleontologist and author Ivan Yefremov details a space age communist future in which Earth and several other inhabited planets form a friendly confederation called the Great Circle. Society is free from the toils of hard labor, poverty, and greed, and humans have become fully emotionally and intellectually developed beings who have turned their focus to a cosmic destiny. 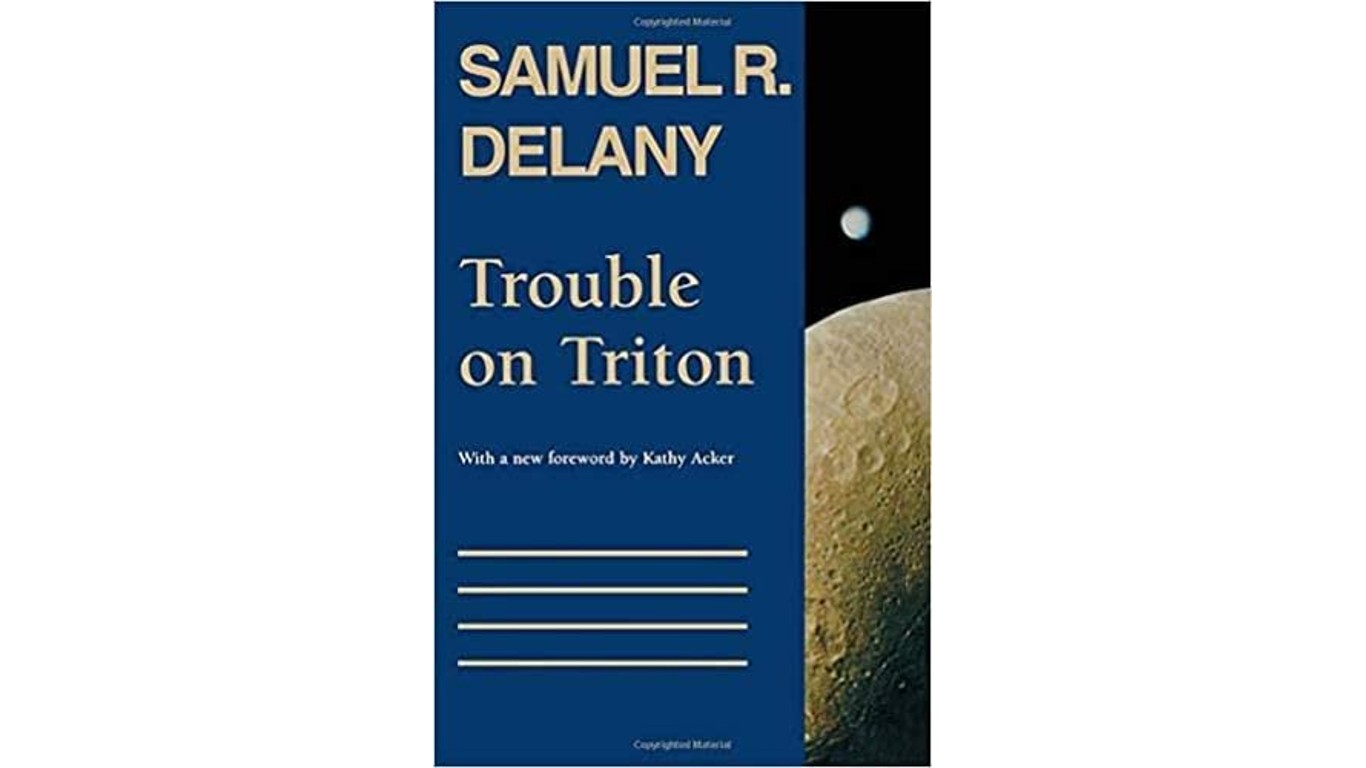 Taking place in the future of our solar system, this novel imagines a free, utopian society on the planet of Triton, where the government has no power to legislate behavior or morality, and people can even choose to live in lawless areas. Citizens can use technology to change their gender and sexual orientation as well as their physical and psychic characteristics. The story follows Bron Helstrom, a self-absorbed man from another planet who can’t seem to enjoy the pleasures that Triton has to offer, and decides to become a woman.