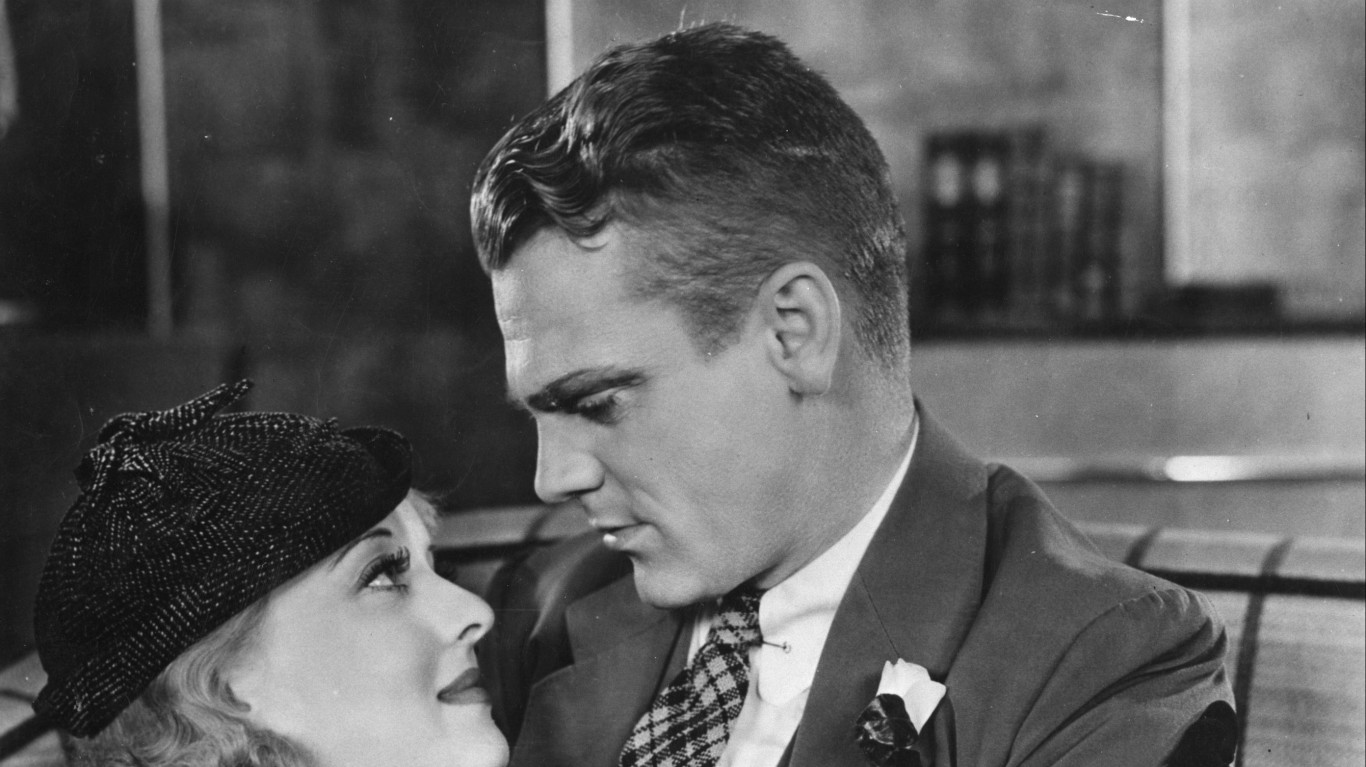 James Cagney’s brash yet likable persona playing gangsters and song-and-dance men landed him roles in scores of films starting in the 1930s. He retired from movies in 1961, after starring as a fast-talking Coca-Cola sales executive in Billy Wilder’s Cold War comedy “One, Two, Three.” He retired to his farm in upstate New York and focused on painting, stockbreeding and conservation.

Director Francis Ford Coppola tried and failed to talk him out of retirement to appear in “Godfather II.” Miloš Forman had better luck, persuading Cagney to play a New York police chief in his 1981 movie version of E.L Doctorow’s novel “Ragtime.” 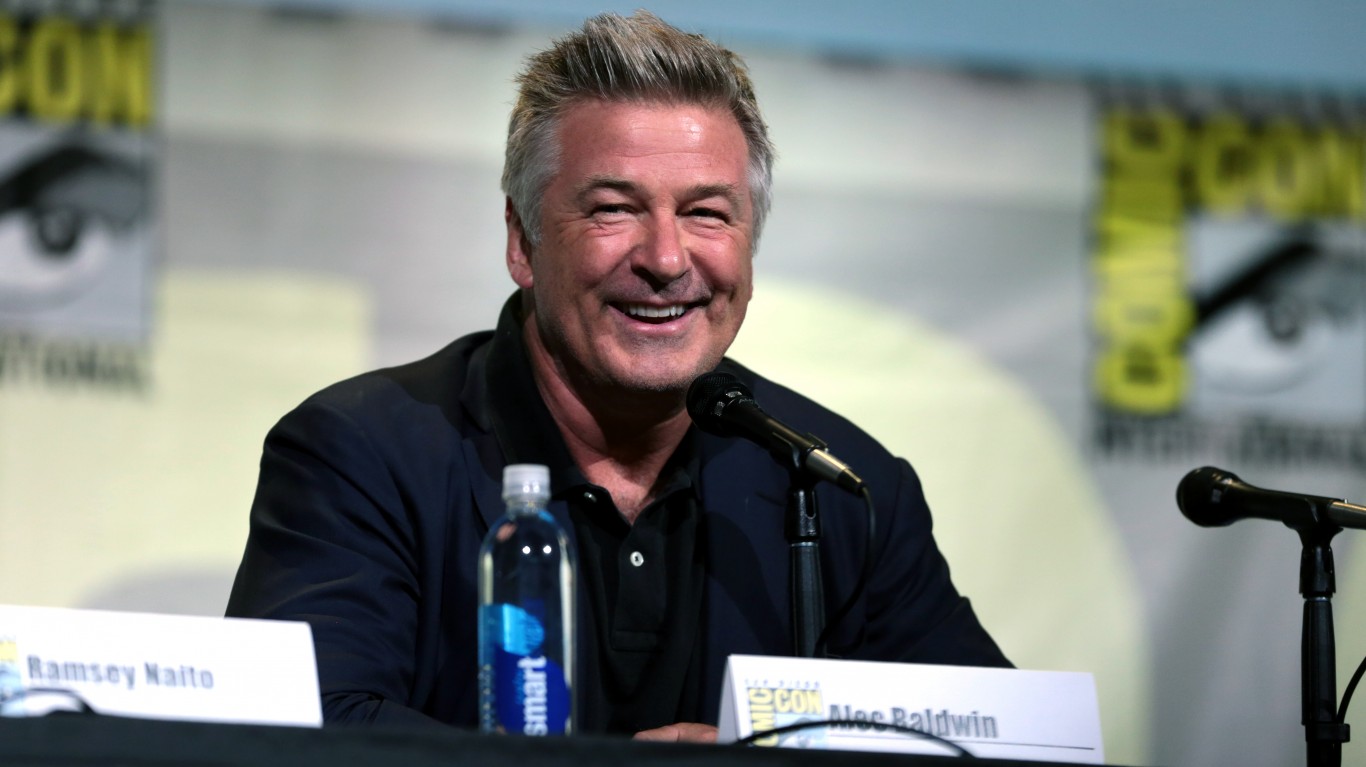 Alec Baldwin appeared in a string of hits beginning in the early 1980s, such as “Beetlejuice,” “Working Girl,” “The Hunt for Red October,” and “Glengarry Glen Ross.” But by 2014, Baldwin had had too many bad public incidents, including the revelation of a taped telephone rant directed at his middle-school-aged daughter, and he retired.

He wasn’t retired for long. Since his return to the entertainment world, Baldwin has appeared in films such as summer blockbuster “Mission: Impossible – Rogue Nation” and lent his voice to the “Boss Baby” franchise. His troubles aren’t over, though: While filming an independent film in New Mexico last October, he accidentally discharged a pistol, killing the cinematographer and wounding the director.

ALSO READ: What Famous Actors Did Next After Their Breakout Role 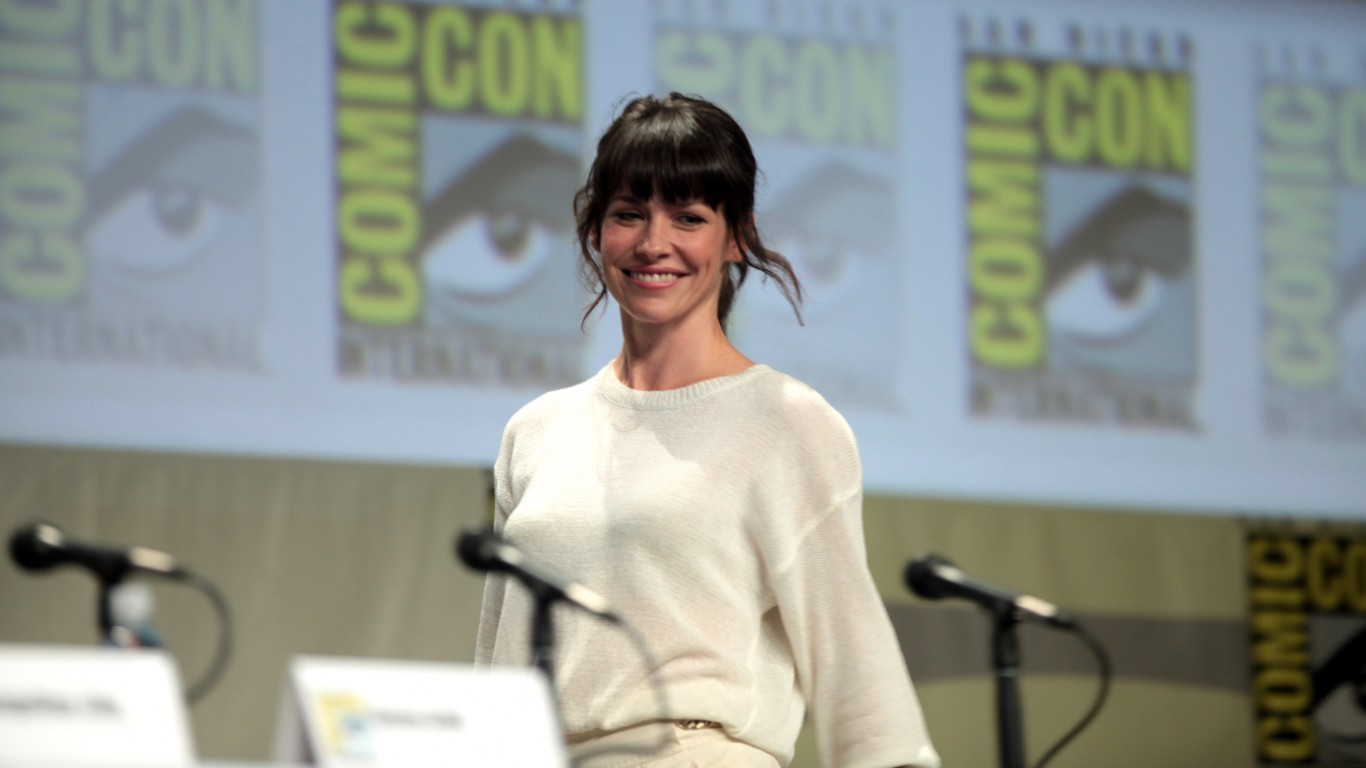 Canadian actress Evangeline Lilly became famous for her role of Kate Austen in the acclaimed television series “Lost.” When the series ended its run in 2010, Lilly announced her retirement, and headed to, in her words, “a life of quiet motherhood and writing.”

The retirement was a brief one. In 2011, she appeared in “Real Steel,” and the following year she was cast as an elf in “The Hobbit.” She has since appeared in action adventure franchises such as Ant Man and the Avengers. 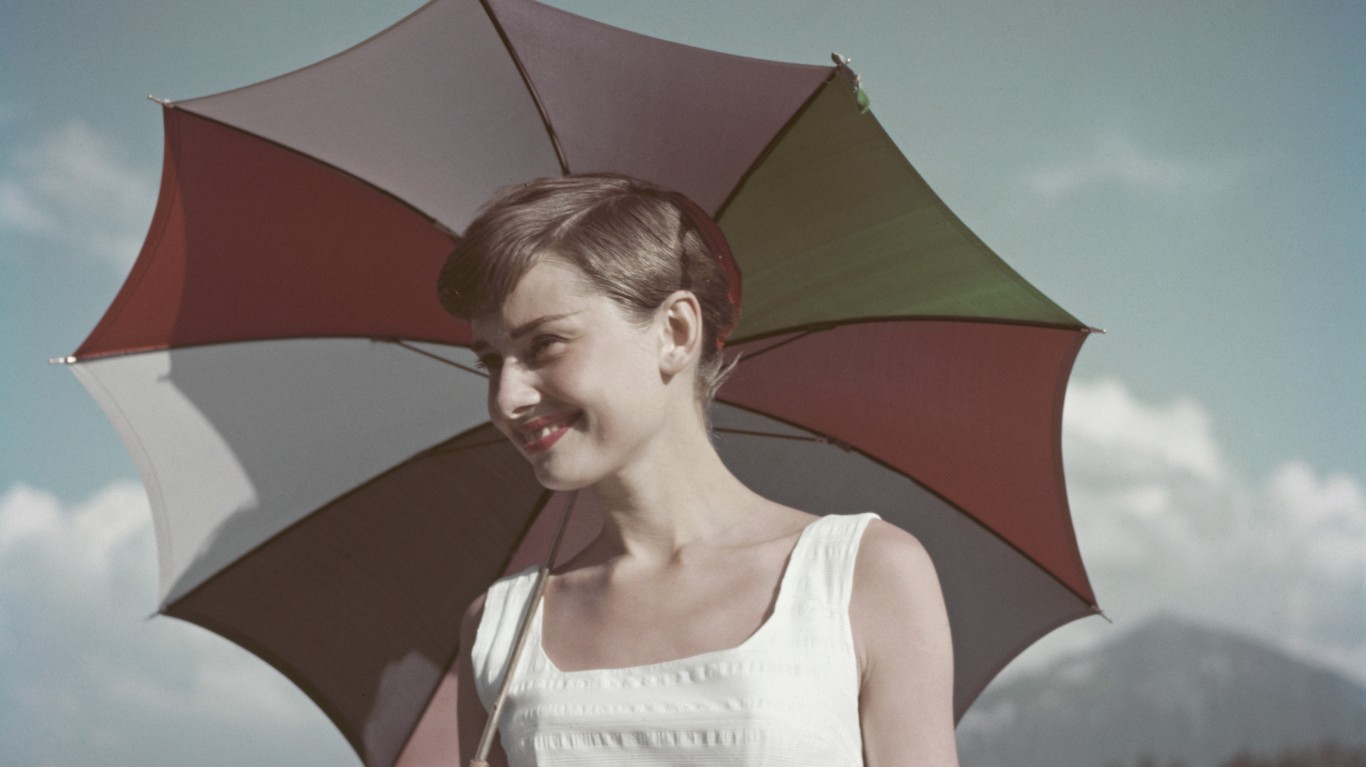 The Oscar-winning actress (“Roman Holiday”) who beguiled filmgoers as Holly Golightly in “Breakfast at Tiffany’s,” earned a then-eye-popping $1 million for her most famous role as Eliza Doolittle in “My Fair Lady” in 1964. Four years later, she retired from acting to focus on raising her family.

Hepburn was offered – and turned down – parts in noteworthy films such as “Nicholas and Alexandra” “The Exorcist,” “One Flew Over the Cuckoo’s Nest,” and “A Bridge Too Far” before returning to the big screen as Sean Connery’s co-star in “Robin and Marian.” She appeared in four more movies before her death in 1993. 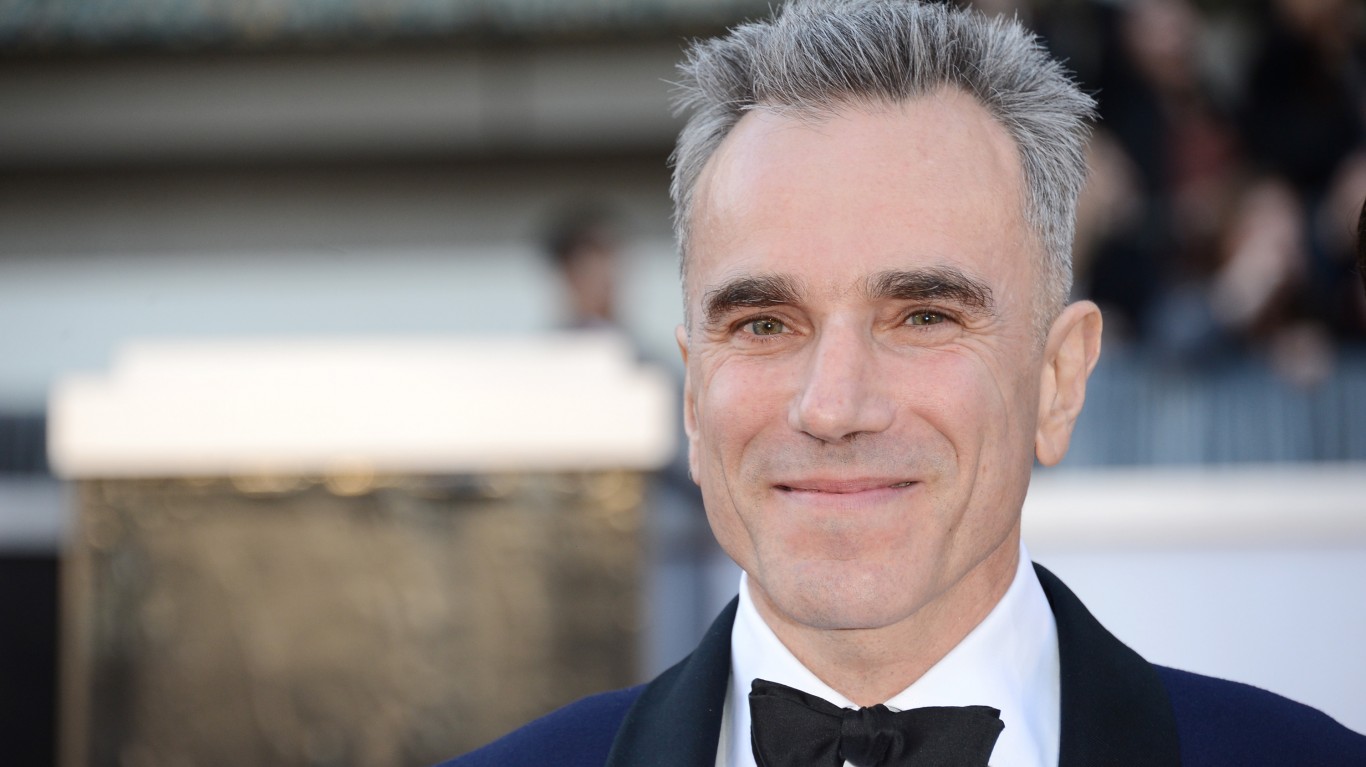 With three Academy Awards in tow, Daniel Day-Lewis, who has been called the greatest actor of his generation, has retired more than once from acting. In 1997, he left the big screen to become a shoemaker’s apprentice.

He returned to play the deranged gang leader Bill the Butcher in Martin Scorsese’s 2002 epic “Gangs of New York.” He subsequently announced that “Phantom Thread,” released in 2017, would be his last film.