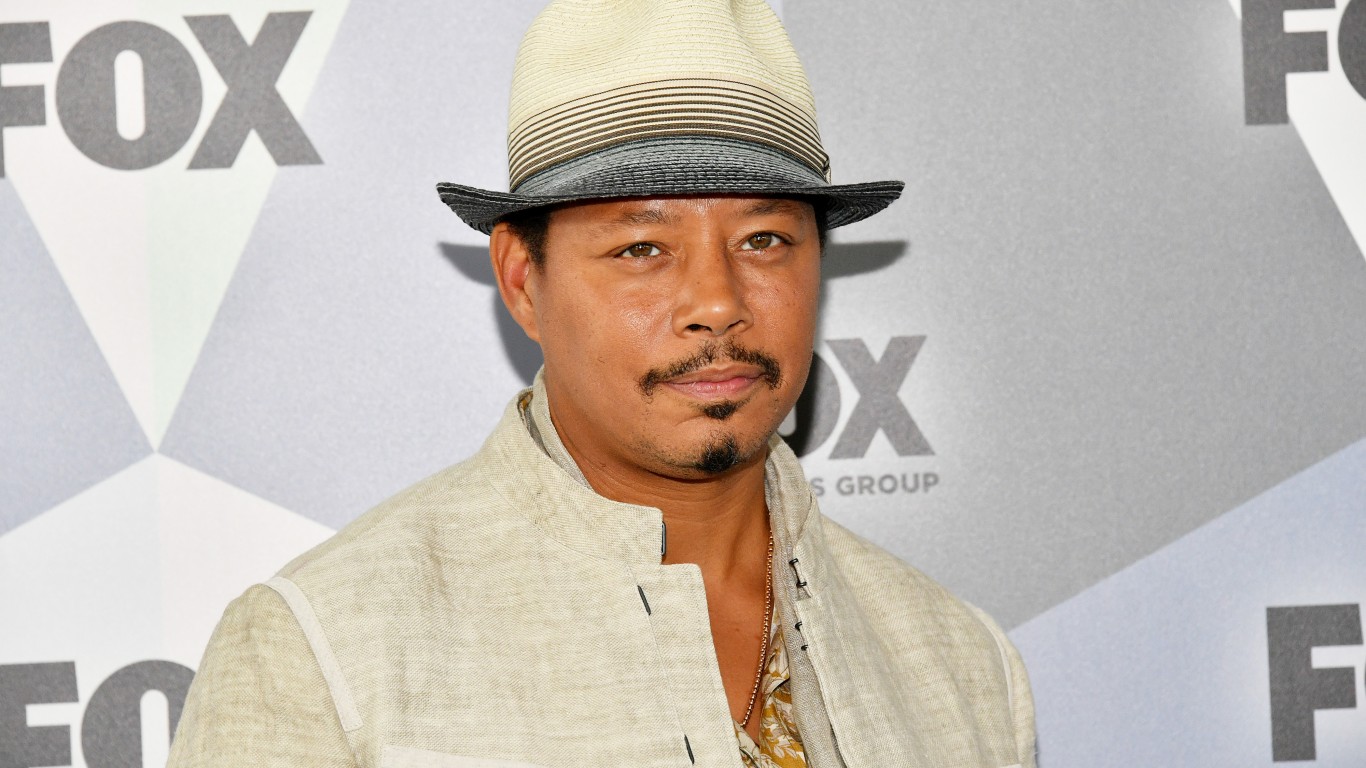 The Oscar-nominated actor (“Hustle & Flow”) starred as Lucious Lyon on the television series “Empire,” which ran from 2015 to 2020. He said he was retiring when the show completed production in 2019. “I’m done with acting,” Howard told Extra TV at the time. “I’m just focusing on bringing the truth to the world.”

Apparently he wasn’t done with acting after all. In 2021, he starred in the movie “Triumph.” Howard also was part of the cast of the heist flick “Cut Throat City.” 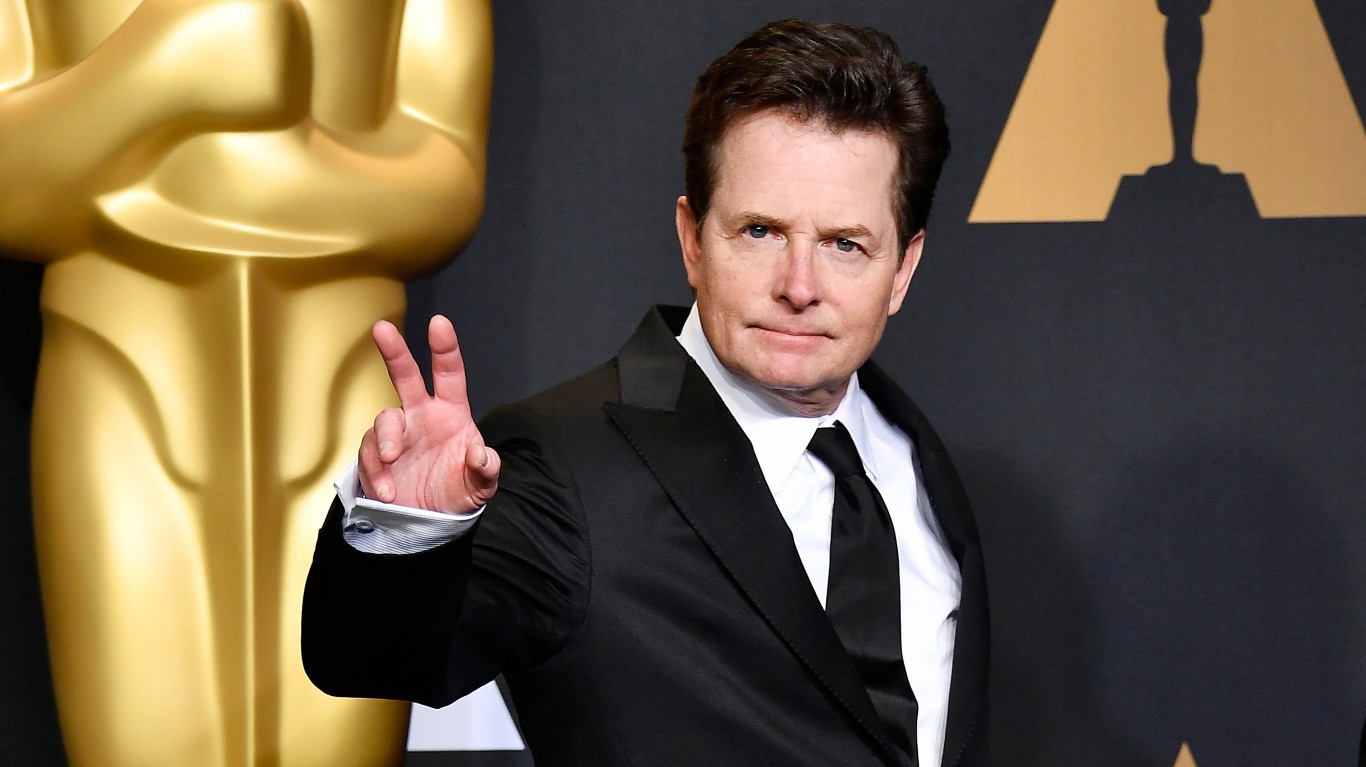 Michael J. Fox was a fixture on television in the 1980s, winning Emmys for his roles on “Spin City” and “Family Ties.” His greatest triumph in films was as the time traveling Marty McFly in “Back to the Future.”

Fox was diagnosed with Parkinson’s disease in 1991 and announced his retirement. He focused on finding a cure for his condition and founded the Michael J. Fox Foundation. Fox returned to acting in 2000 and appeared in series such as “The Good Fight,” “Designated Survivor,” and “Curb Your Enthusiasm.”

In 2020 his health started to decline and Fox released a memoir announcing his final retirement. 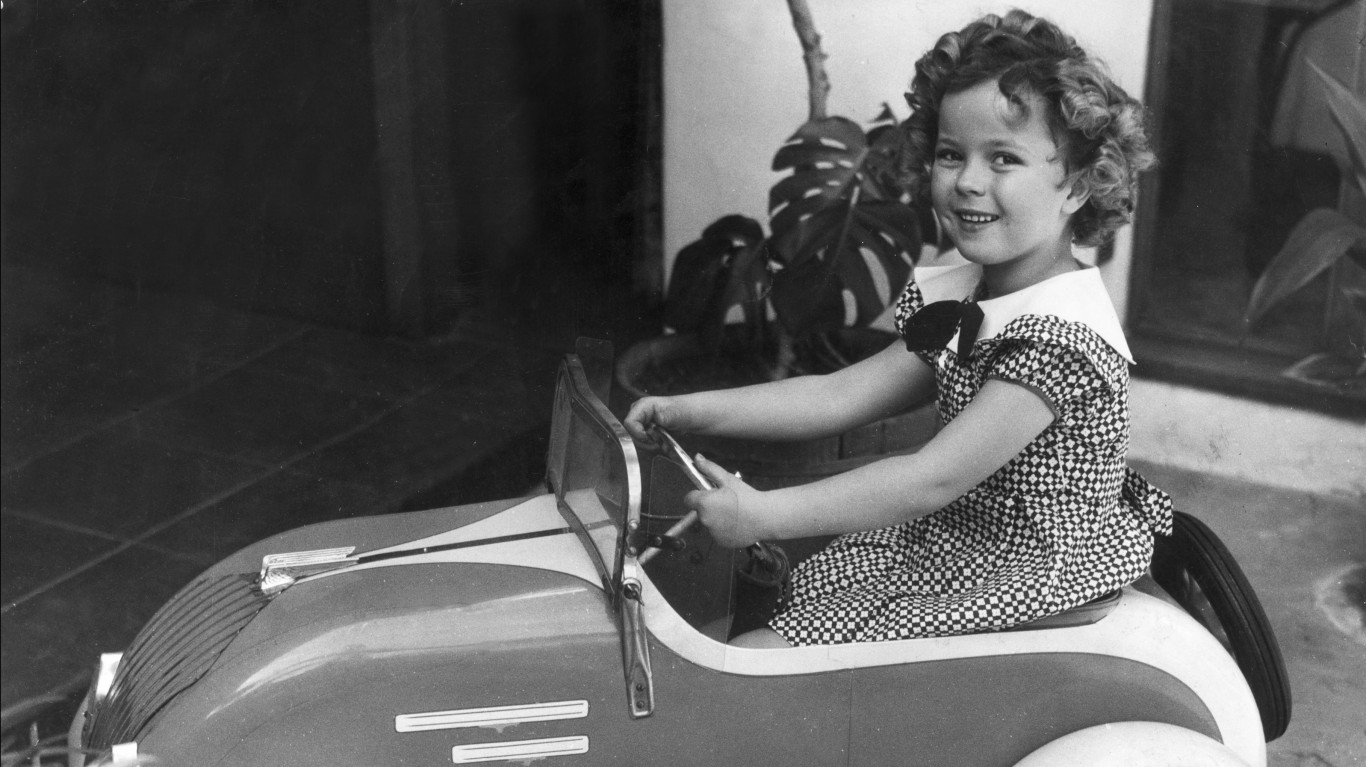 America’s most famous child star, Shirley Temple could sing, dance, and act and was one of Hollywood’s biggest stars in the 1930s. When she was 22, Temple left acting because she was still being type-casted and was not satisfied with the quality of the films she appeared in.

She tried a comeback in the late 1950s and early 1960s as a host and guest on television series, but that failed to pan out. Temple lived a full life off the big screen as an ambassador to Ghana and Czechoslovakia, a fund-raiser for the Republican Party, and advocated for a cure for multiple sclerosis. 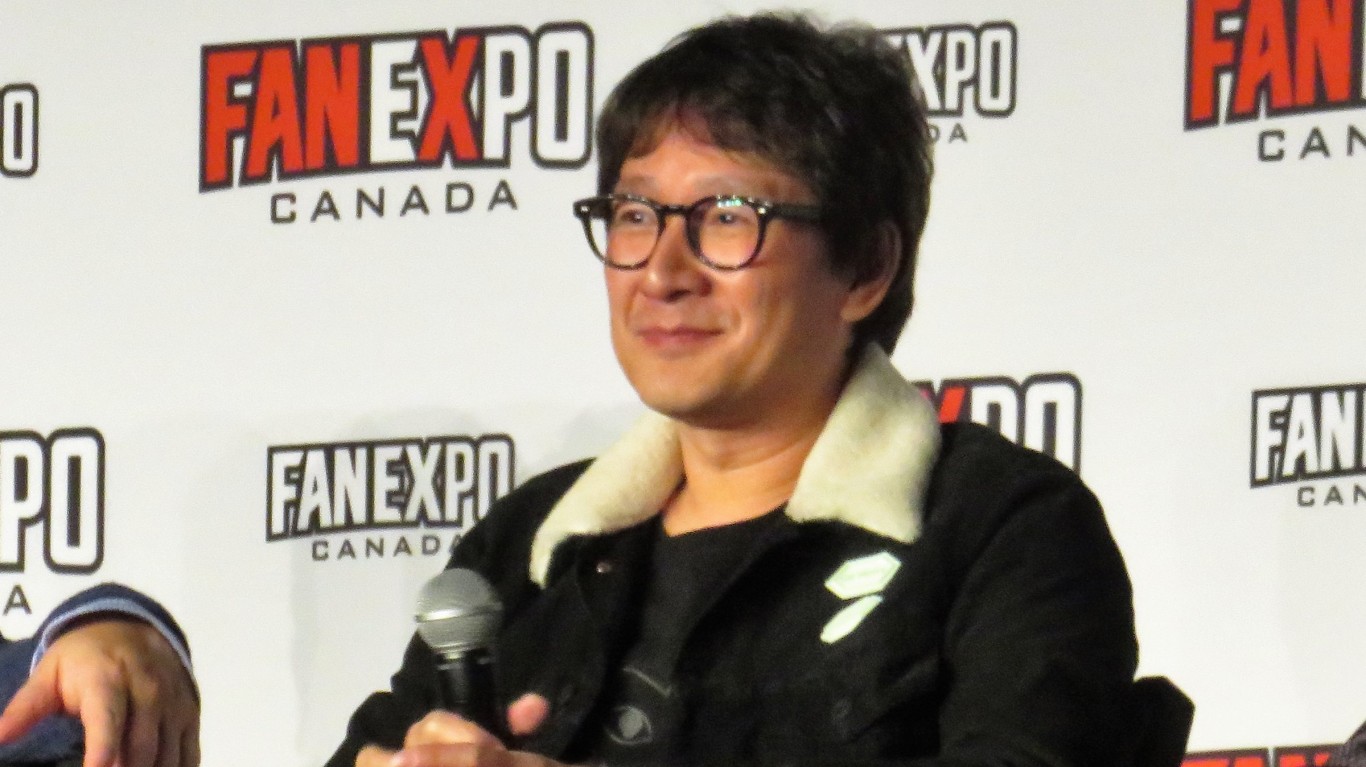 You might remember Quan as Indiana Jones’ young sidekick in the 1984 movie “Indiana Jones and the Temple of Doom.” He later appeared in the films “The Goonies” and “Encino Man,” but left the industry because of the dearth of acting opportunities for Asian actors.

The former child actor returned to the big screen in 2022, earning critical acclaim for his role in the multiverse adventure Everything Everywhere All At Once, his first film in more than 20 years. 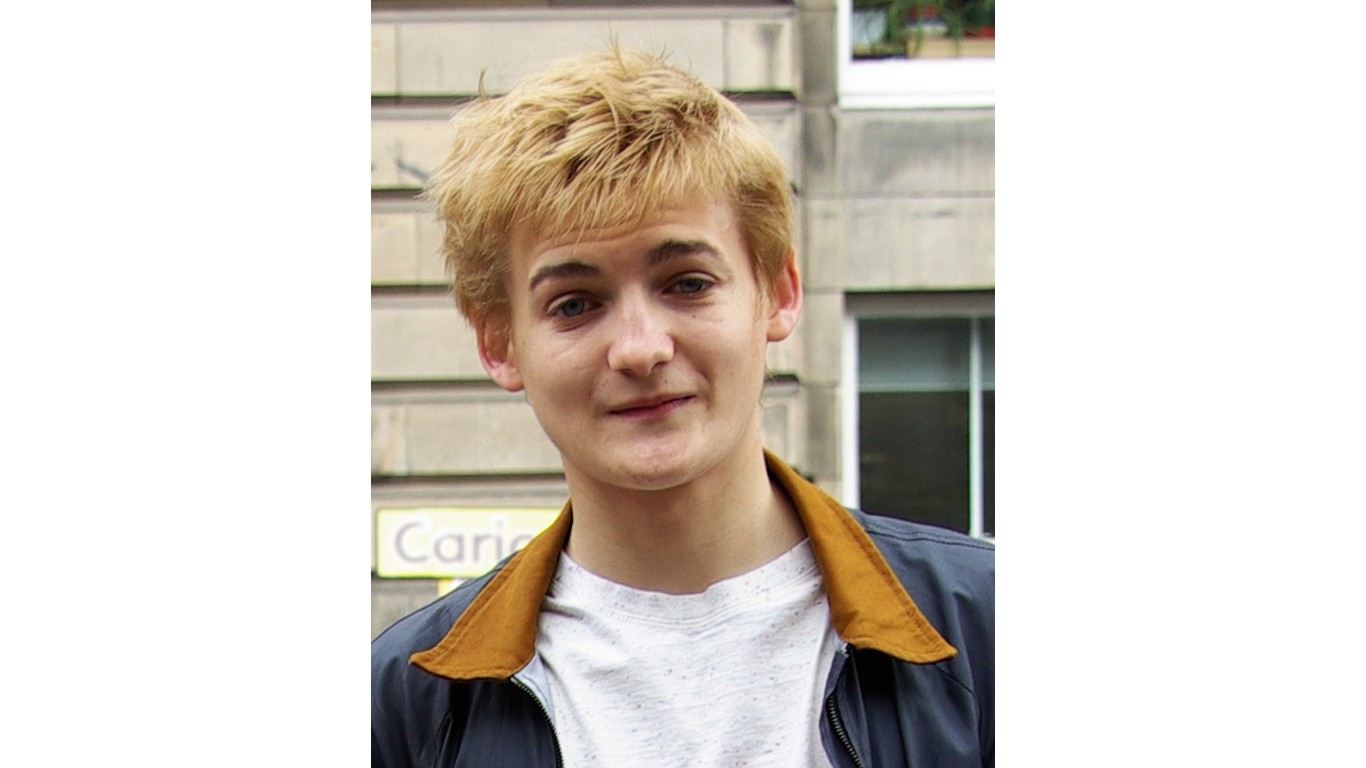 Six years after appearing in “Game of Thrones,” Irish-born actor Jack Gleeson returned to acting in 2020 to star in the British comedy series “Out of Her Mind.”

Gleeson had left the industry in 2014 after his character on “Game of Thrones,” the ruthless Joffrey Baratheon, was killed off. Gleeson, who had been acting since age 8, had said he retired from acting in order to pursue other interests.