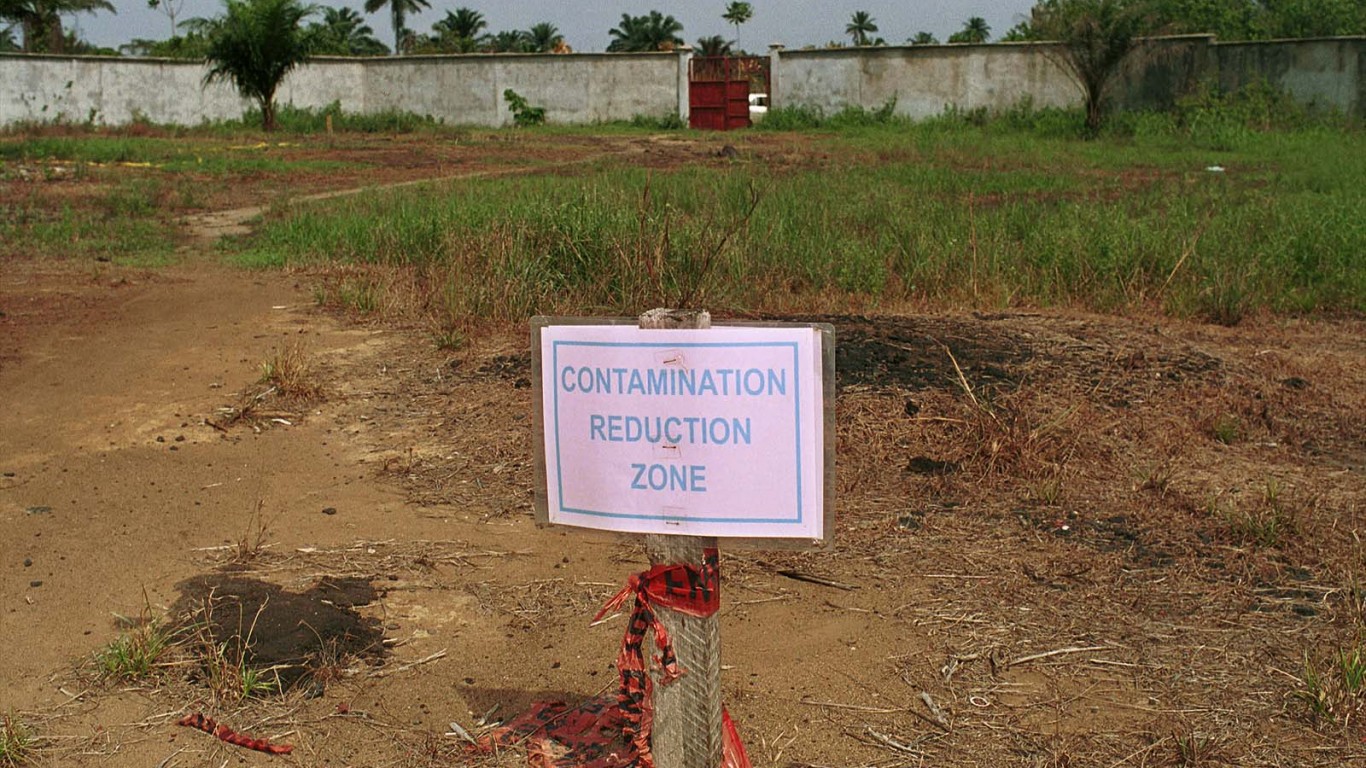 The most populous country and largest economy in Africa is the top oil exporter in the continent. It also has the largest natural gas reserves. Though this large lower-middle-income country has an abundance of resources, about 40% of the population lives below the country’s poverty line. Water pollution, air pollution, oil spills, deforestation, erosion, and flooding due to inadequate infrastructure are common threats, many of which will worsen due to global warming and rising sea levels. 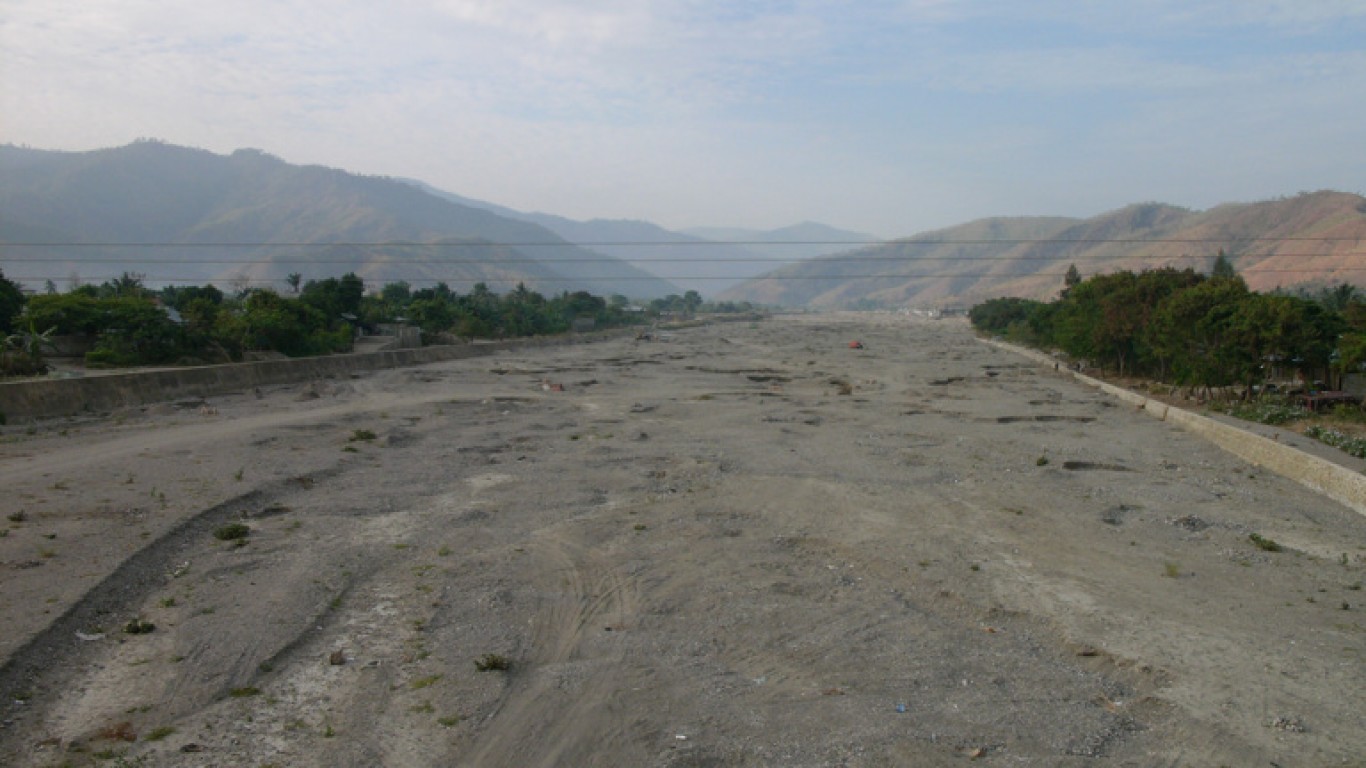 This archipelagic country off the coast of East Africa near Madagascar is densely populated with more than half of the population living in what is considered at-risk areas for extreme weather. Deforestation to make room for agricultural activities has stripped this delicate ecosystem of its ability to retain rainfall and feed water into aquifers and rivers. Dahari, a local environmental nonprofit, estimates that Comoros has lost 40 rivers in the past 50 years. 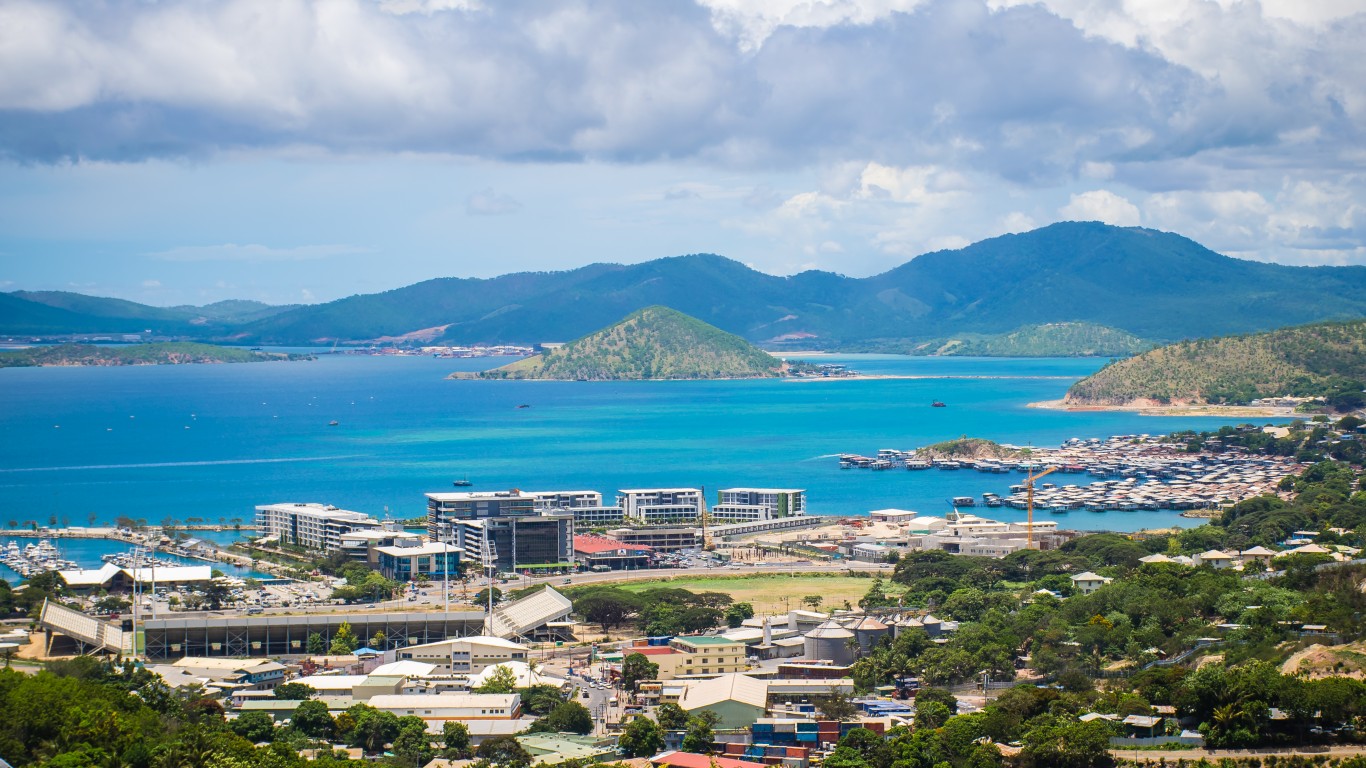 Like other countries of the Pacific region, Papua New Guinea is particularly vulnerable to rising sea levels, extreme rainfall, and storm surges. The country has one of the world’s largest tropical rainforests, which provides most of the population with food and shelter. The country’s widely dispersed population of subsistence farmers have little capacity to protect themselves from natural disasters induced by climate change. 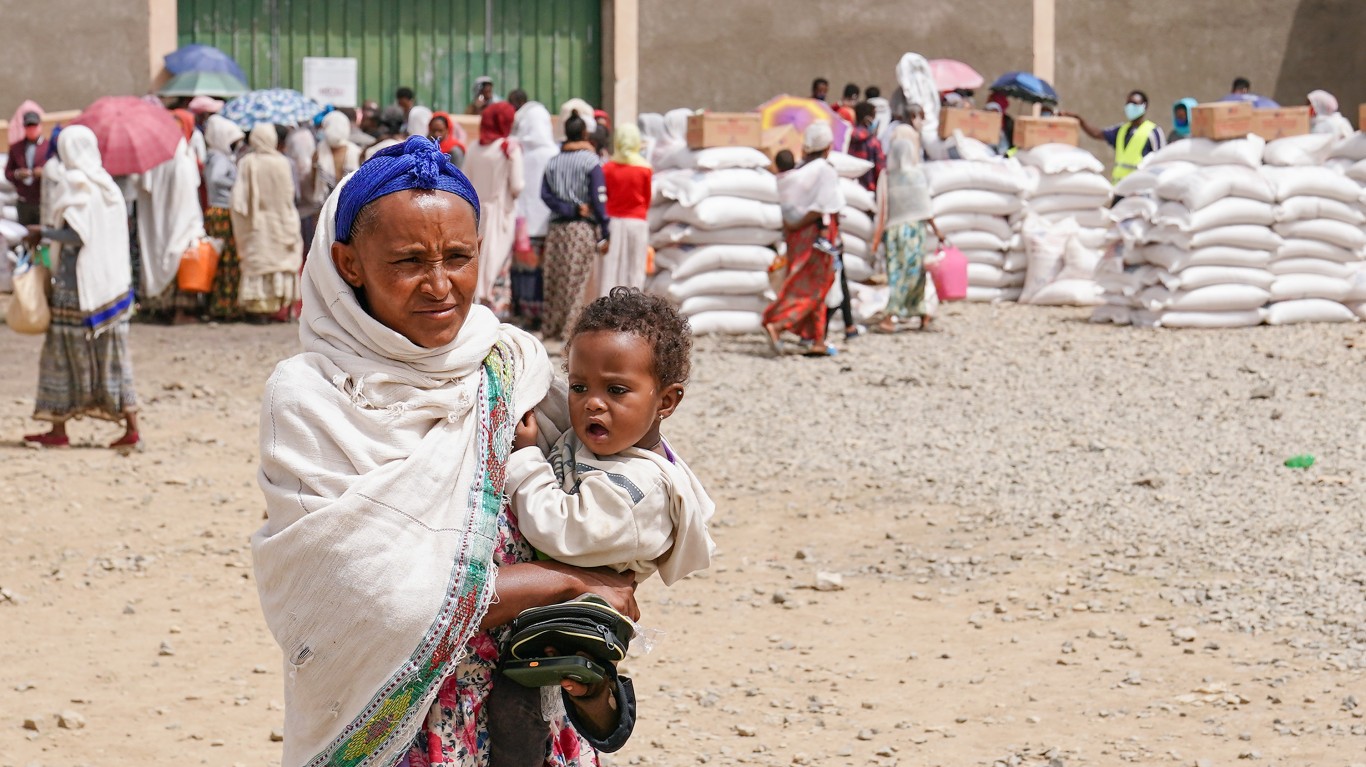 Ethiopia is a landlocked, largely arid and drought-prone country with tropical savanna in the west and southwest and temperate conditions in higher altitudes. Global warming will affect Africa’s second-most populous country through more hot days, changes to rainfall patterns, and flooding in the more humid parts of the country. These climate shocks will only add to the country’s struggles of localized internal conflicts, exacerbating humanitarian needs. 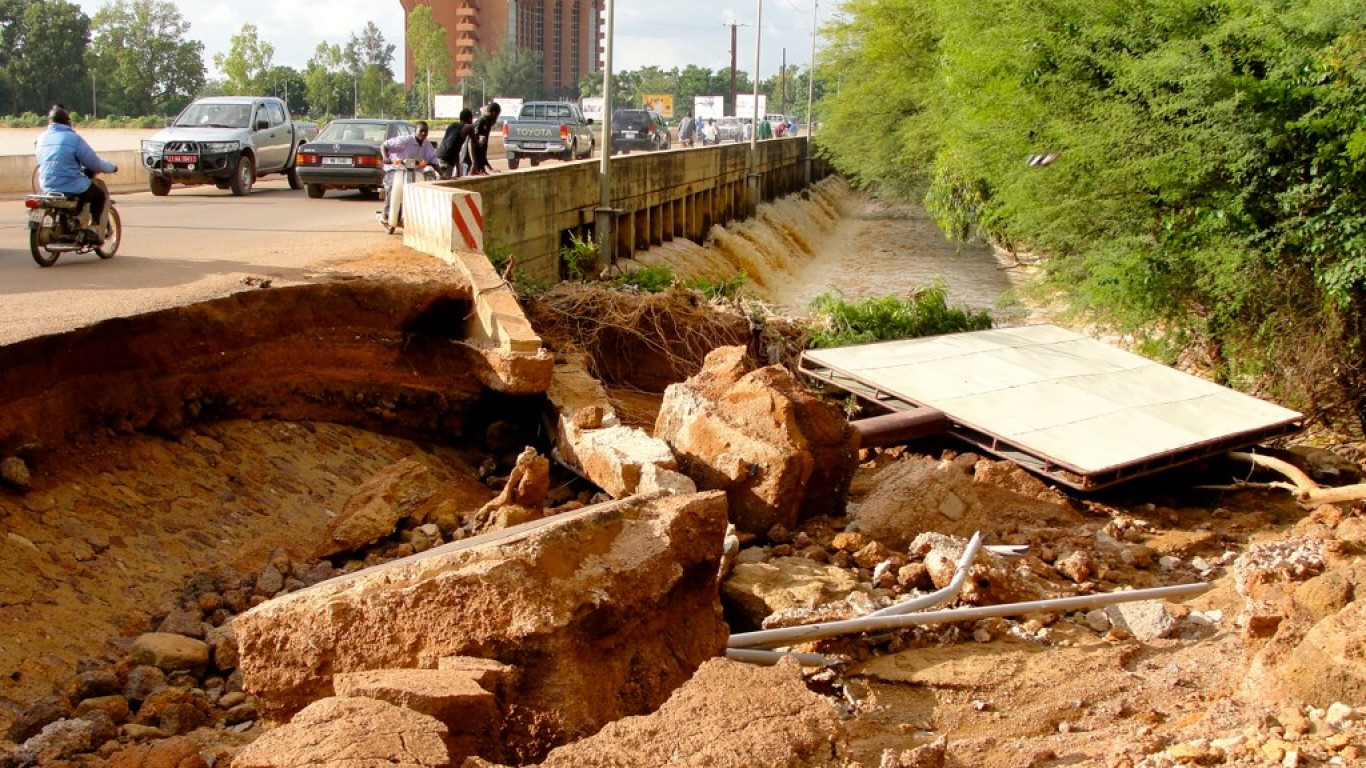 The landlocked low-income West African country has limited natural resources, and its people are heavily reliant on agricultural activities — about 80% of the population is working in the sector. With 40% of the country’s population living below the poverty line, Burkina Faso faces numerous development challenges, made worse by outbreaks of intercommunal conflict. The country is confronting more frequent flood-inducing rainfall in the east and decreases in precipitation and crippling droughts in the west.