The Least Vulnerable Countries Most Prepared for the Climate Crisis 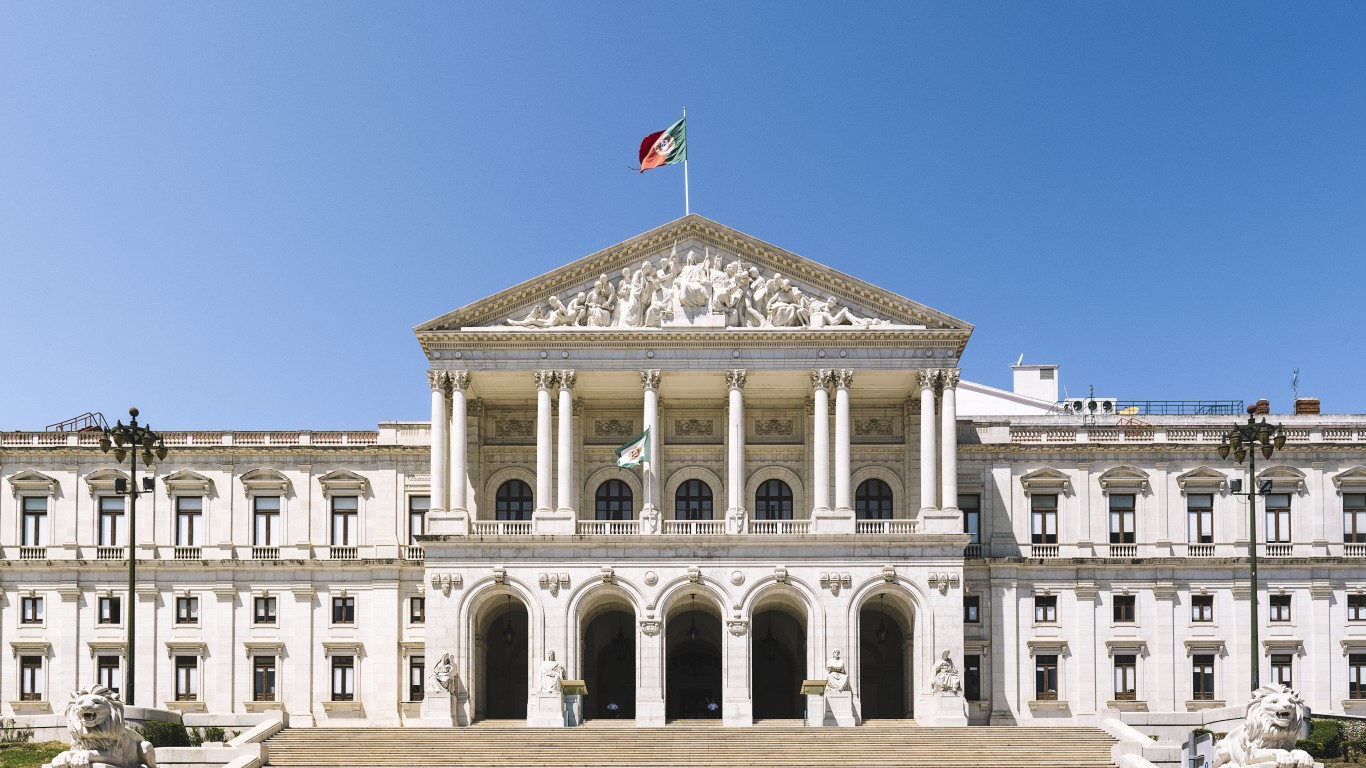 “Portugal is one of the countries most affected by climate change,” EU President Ursula von der Leyen said during a 2019 European Council meeting, a statement that is more accurate if you compare Portugal with other developed high-income nations. Nevertheless, the Iberian coastal country is experiencing more extreme weather events, notably more intense heatwaves and droughts as well as flooding and wildfires. 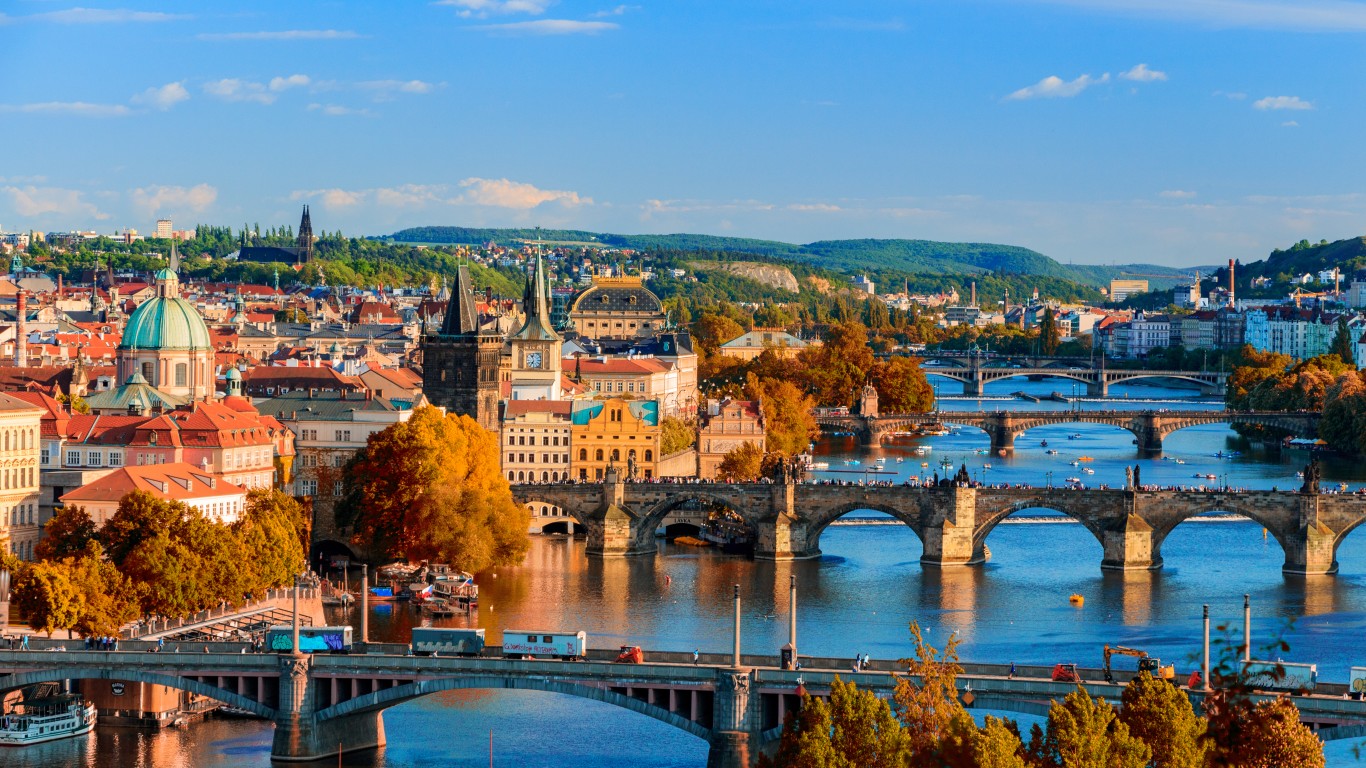 According to the International Energy Agency, average temperatures in the Czech Republic have been rising at a faster pace than the global average, with temperatures rising the fastest during the summer months. The country’s agricultural and forestry industries are threatened by rising temperatures, falling precipitation, and an increase in the frequency of extreme weather events. 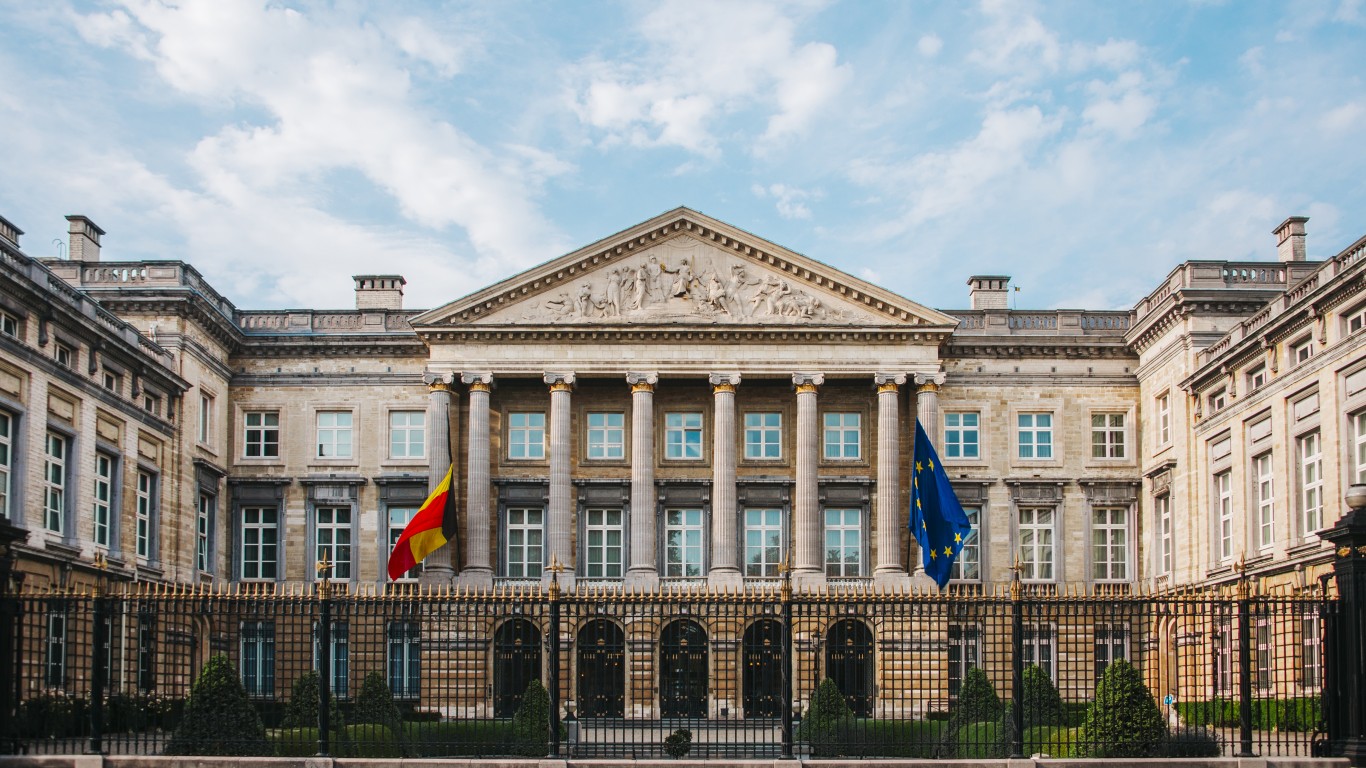 As elsewhere, average temperatures in Belgium have been rising and precipitation patterns have been changing. Belgium winters are wetter and there are more extreme precipitation events, usually in the winter. In the summer of 2021, the eastern part of this small European country, as well as parts of neighboring Germany and The Netherlands, were struck with severe flooding that killed dozens. 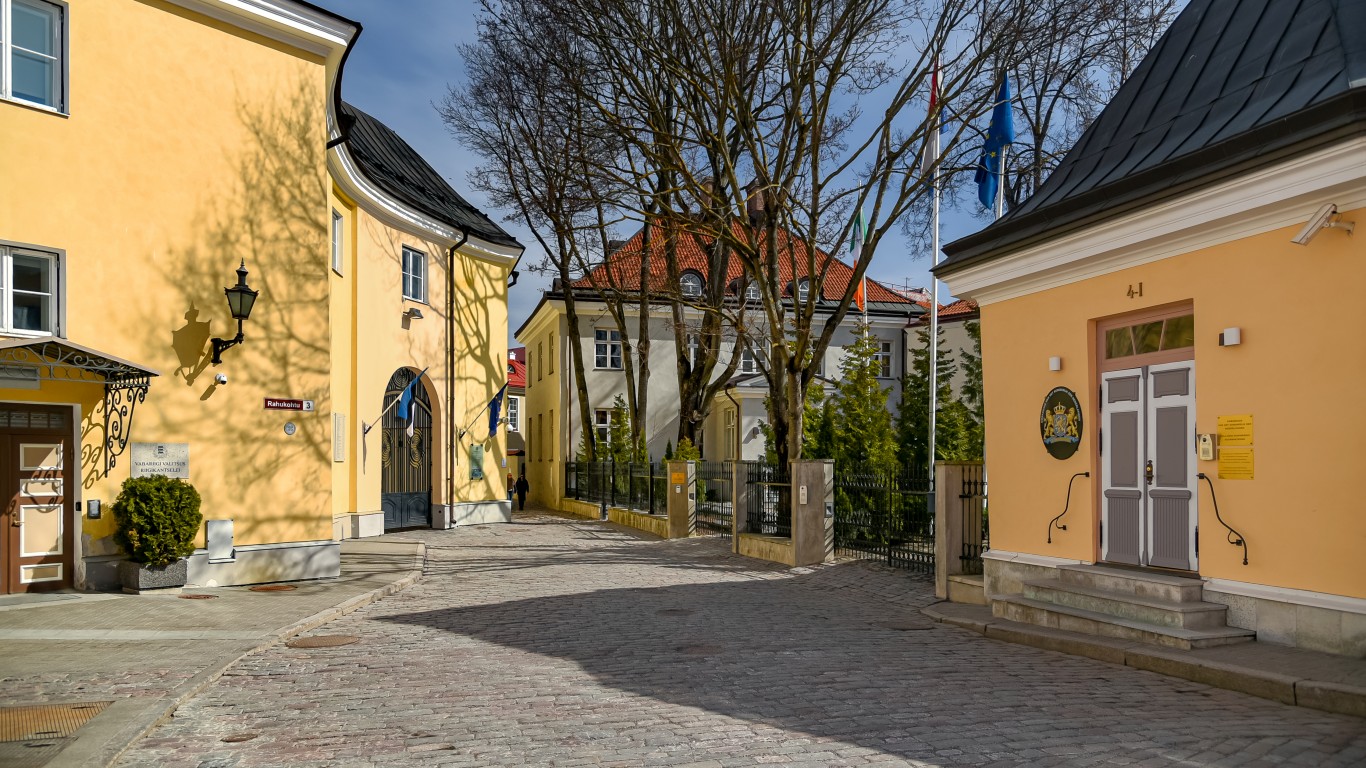 Tallinn (CC BY 2.0) by Jorge Franganillo

The northernmost country of the Baltic states, south of Finland, is susceptible to the effects of melting glaciers, ice caps, and ice sheets due to its extensive coastline and low coastal areas. To get an idea of how exposed Estonia is to flooding: the country has long been known for its “fifth season,” a tourist attraction in March and April, when rainfall makes swaths of lower forests, meadows, and populated areas, navigable only by water. Estonian officials have identified 20 areas at high risk of flooding. 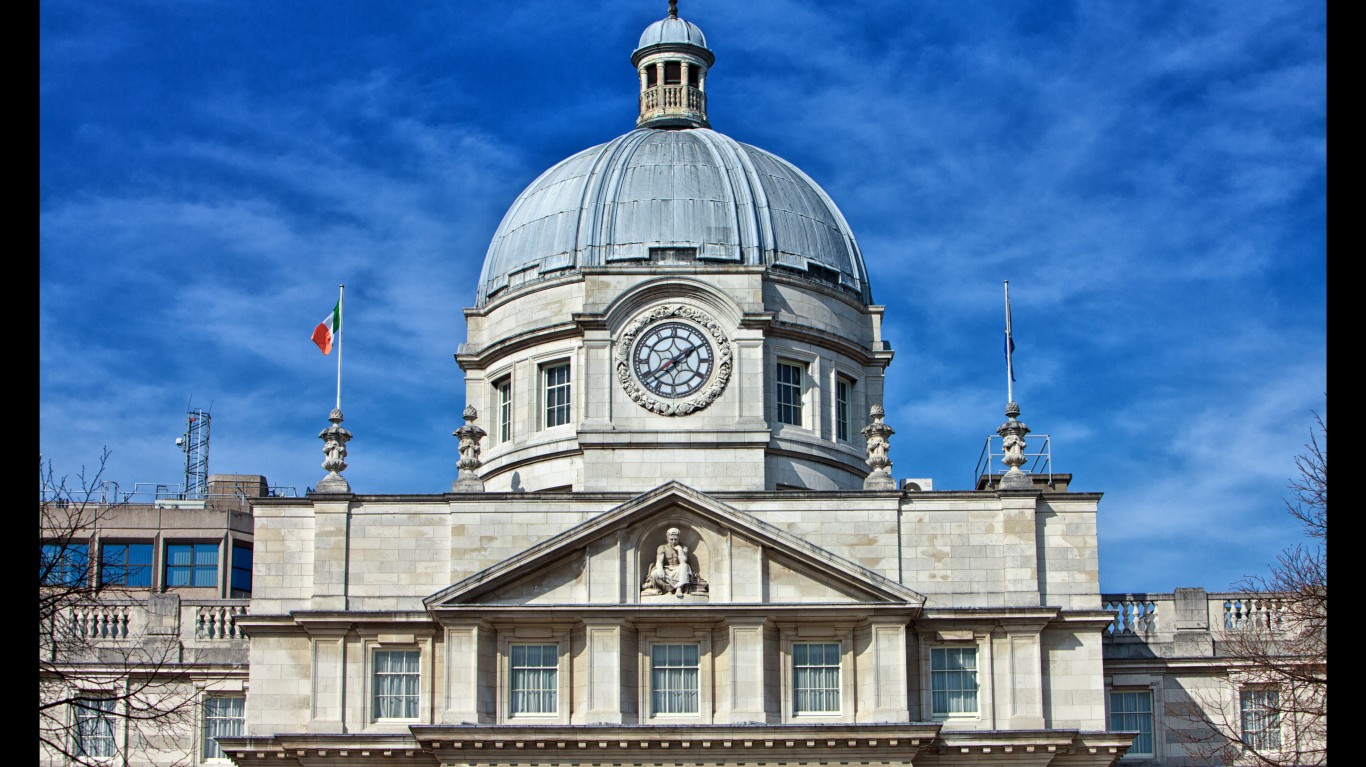 Projections indicate that changes in storm trajectories and wind speeds due to global warming will increase the likelihood of flooding along Irish riverbanks and coastlines. The heaviest rainfall strikes the western part of the country especially at higher altitudes. In December, Storm Barra, a hurricane-force northern cyclone, inundated communities in Ireland the United Kingdom