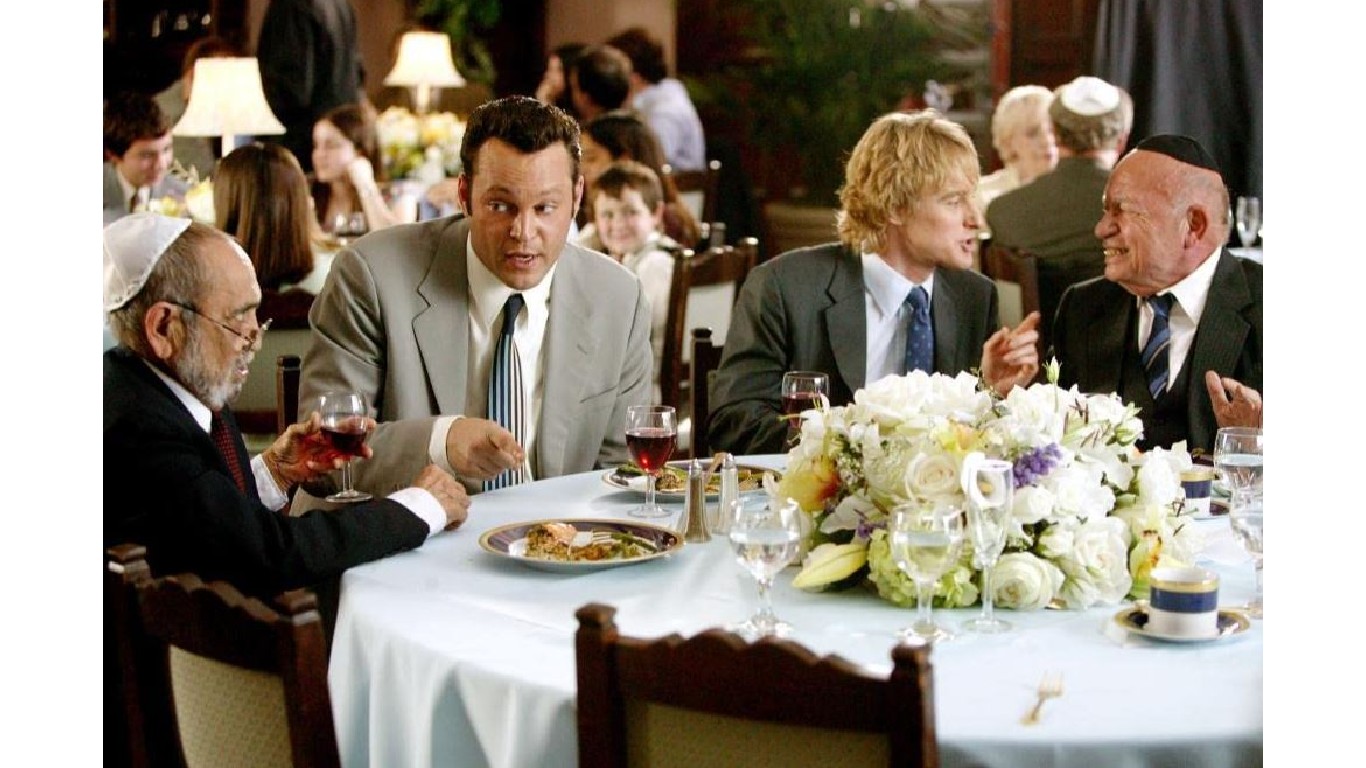 Vince Vaughn and Owen Wilson have been a successful comedy duo in the films “Starsky and Hutch,” “The Wedding Crashers,” and “The Internship.” Vaughn has played cocksure characters intent on getting their way, while Wilson’s roles have been more offbeat. 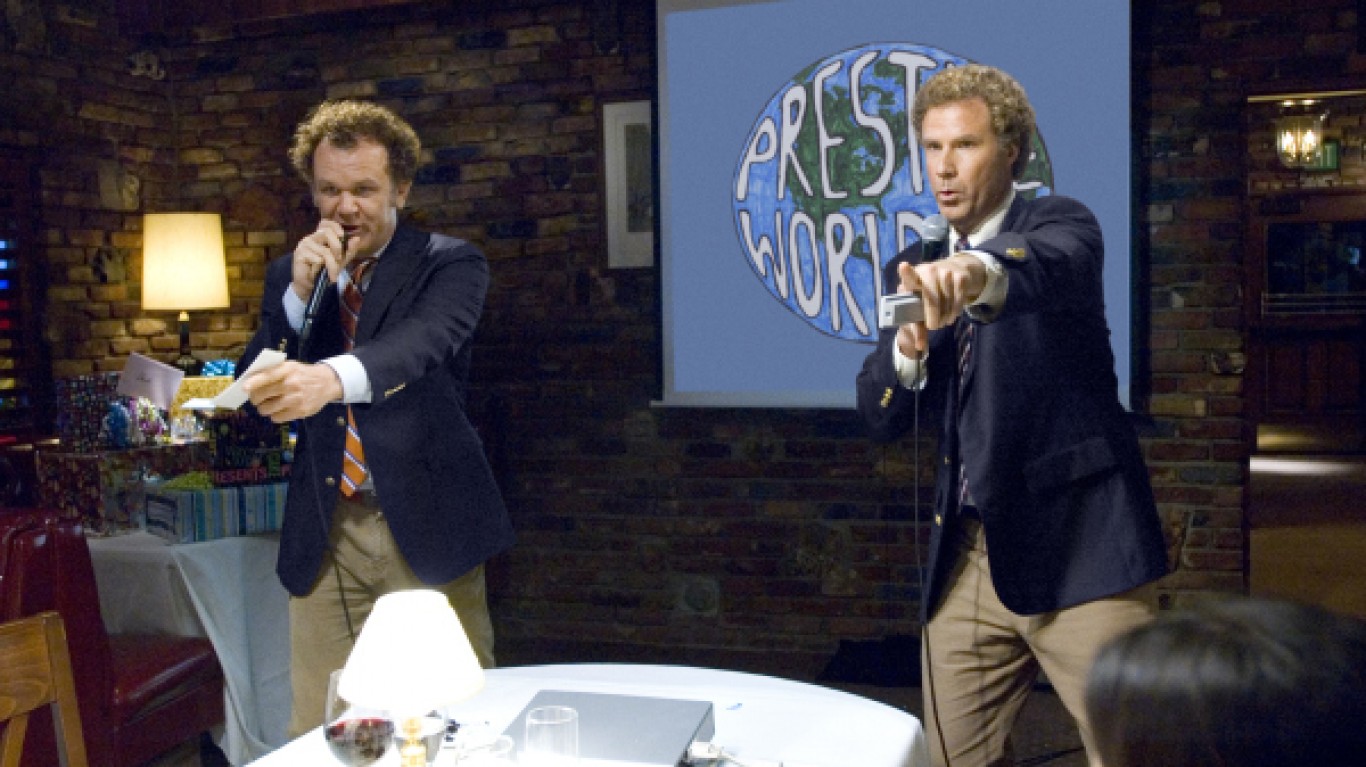 Will Ferrell and John C. Reilly have appeared in movies that aren’t exactly known for their sophisticated repartee. Films like “Step Brothers” and “Holmes & Watson” plumb new depths of dumb humor. Of the four movies they’ve made together, the most successful was “Talledega Nights.”

ALSO READ: The Most Iconic Movie Duos of All Time 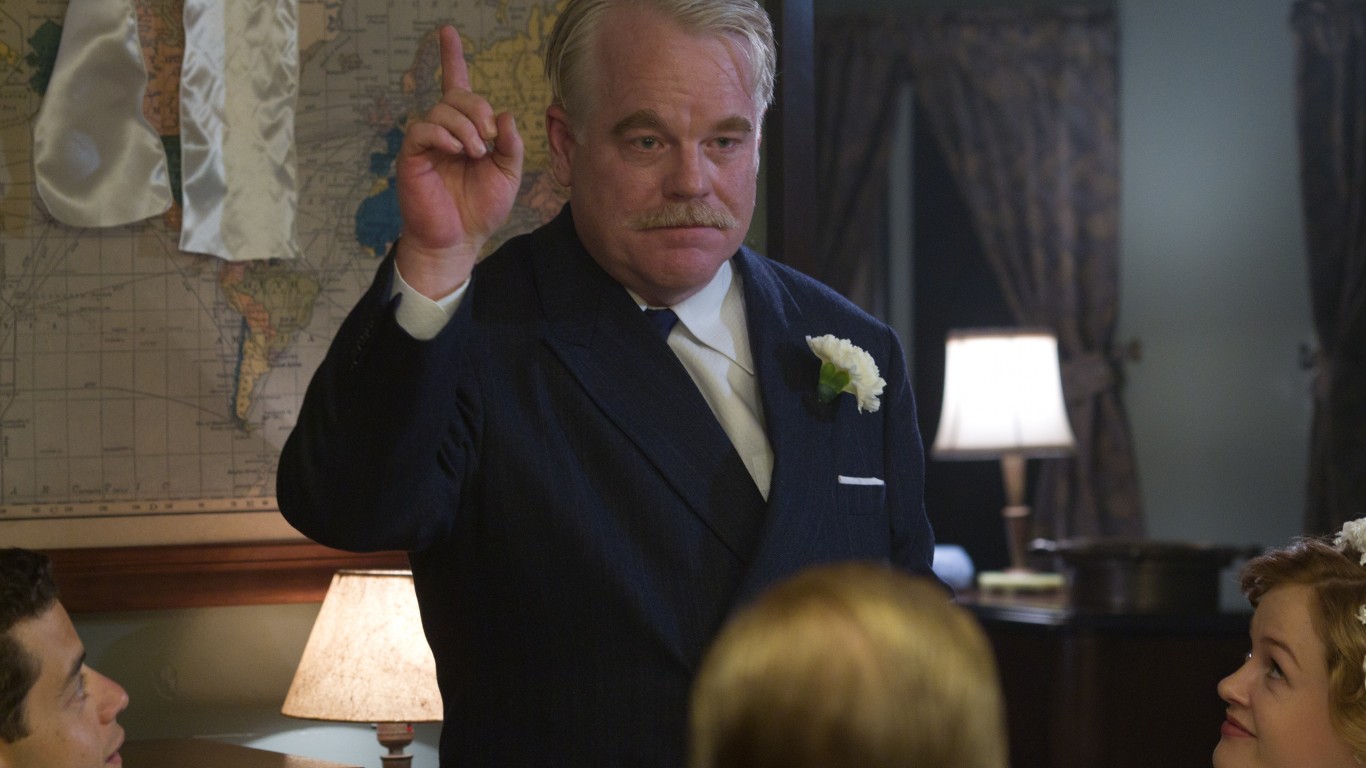 A highly effective director-actor collaboration was Paul Thomas Anderson and Philip Seymour Hoffman. They made five films together before Hoffman’s untimely death in 2014, and Hoffman had scene-stealing parts in all of them. 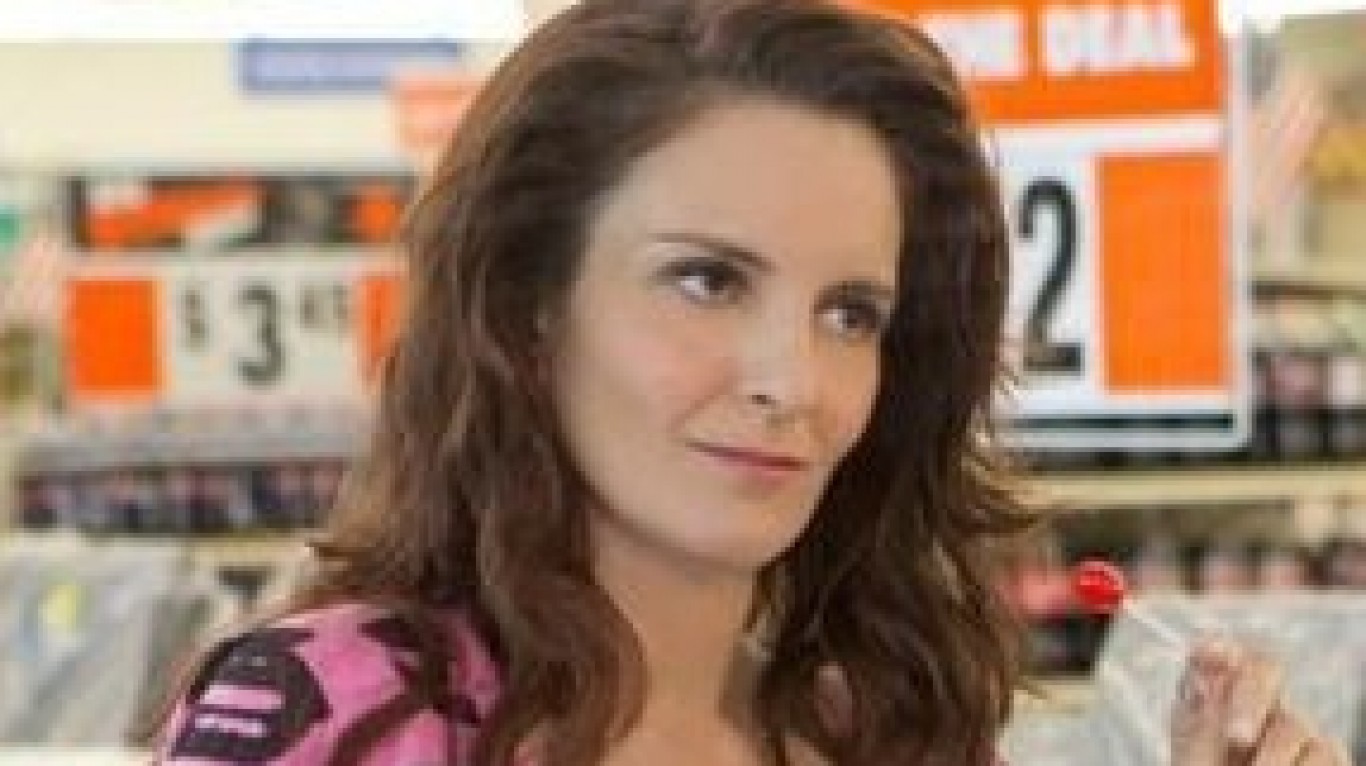 Tina Fey and Amy Poehler, who first met in 1993, worked together on NBC’s “Saturday Night Live” before transitioning to the big screen. 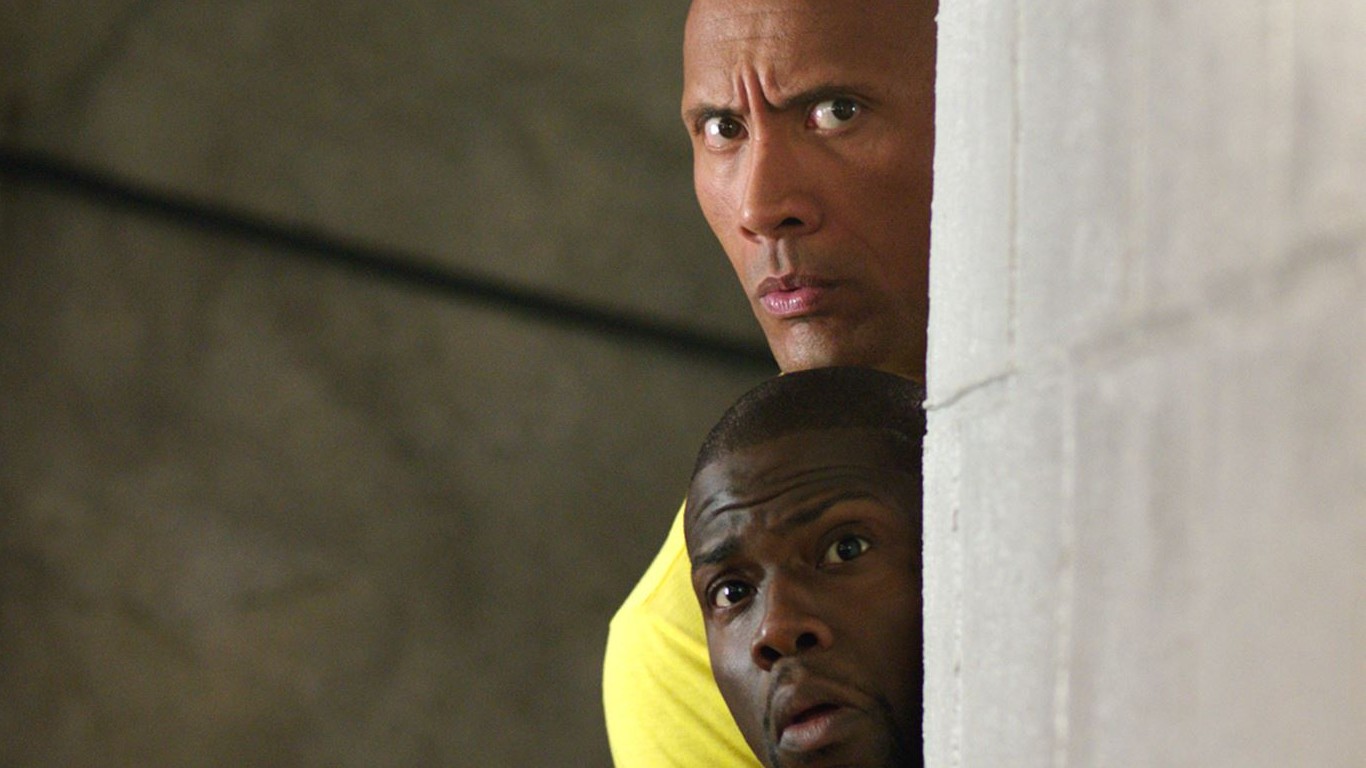 Dwayne Johnson and Kevin Hart
> Films together: “Hobbs and Shaw,” “Jumanji: Welcome To The Jungle,” “Jumanji: The Next Level,” “Central Intelligence”
> Genre: Comedy

Massively built action star Dwayne Johnson and the more diminutive Kevin Hart have used their complementary humor styles – Johnson is subdued and Hart can be manic – to generate onscreen chemistry. Their differences in size are also used for comedic effect. They’ve appeared in four films together, including the two box-office gold Jumanji films.