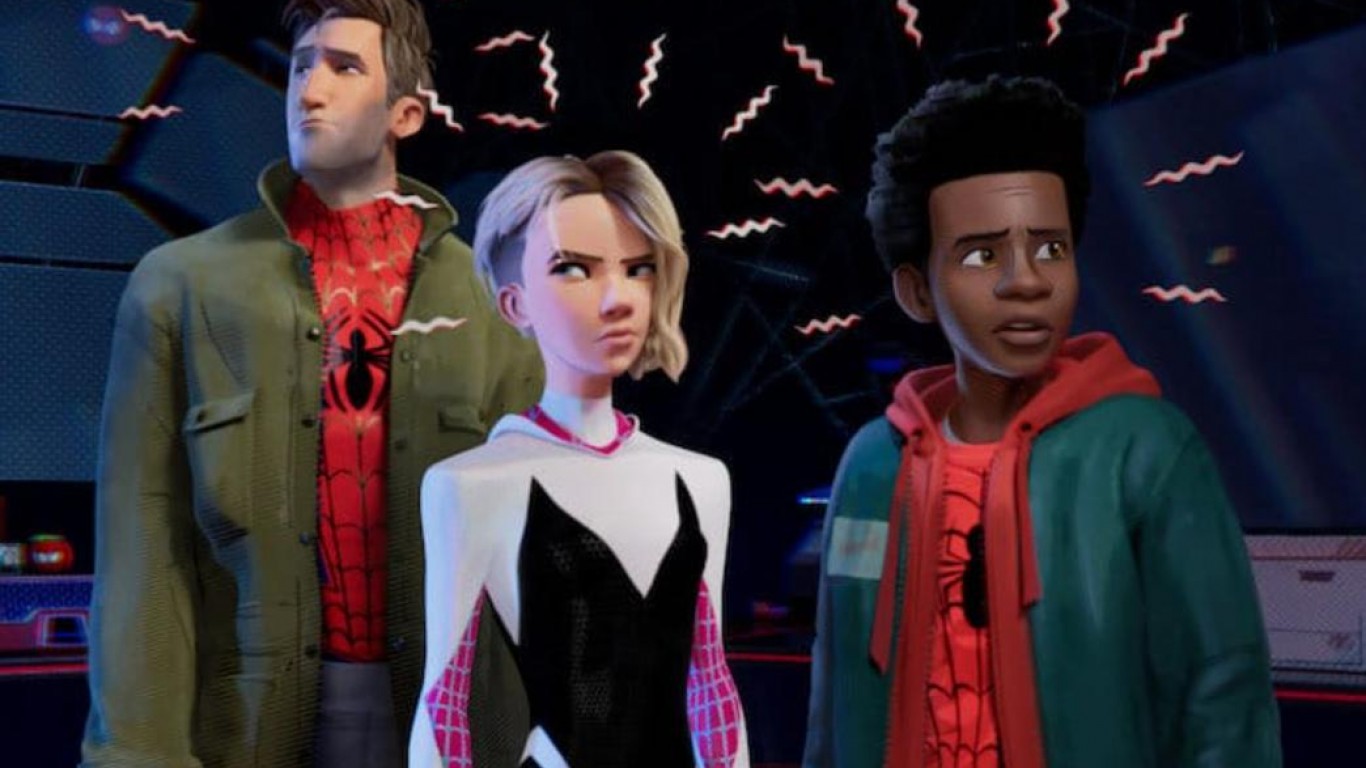 With 12 movies released beginning in 2002, Spider-Man checks in as the fifth highest-grossing film franchise of all time, pulling in $3.91 billion, according to The Numbers. The superhero based on the Marvel Comics character who acquires special powers after being bitten by a radioactive spider has been played by Tobey Maguire in the Sam Raimi-directed films, Andrew Garfield in the Marc Webb-helmed movies, and Tom Holland in the Marvel Cinematic Universe versions. 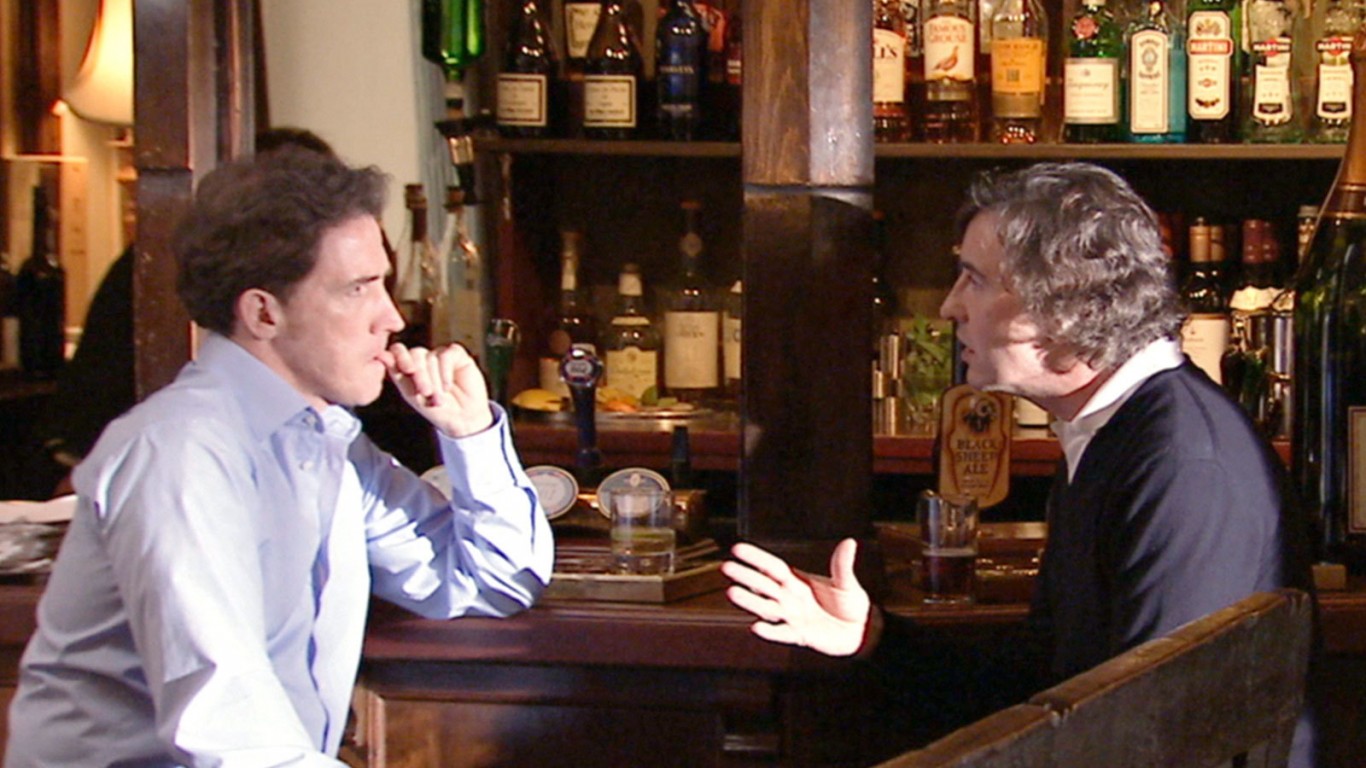 The acclaimed British trip series stars Steve Coogan and Rob Brydon as two rootless Englishmen approaching middle age who set off on adventures. Four movies were made in the series: “The Trip” (2010). “The Trip to Italy” (2014), “The Trip to Spain” (2017), and “The Trip to Greece” (2020). 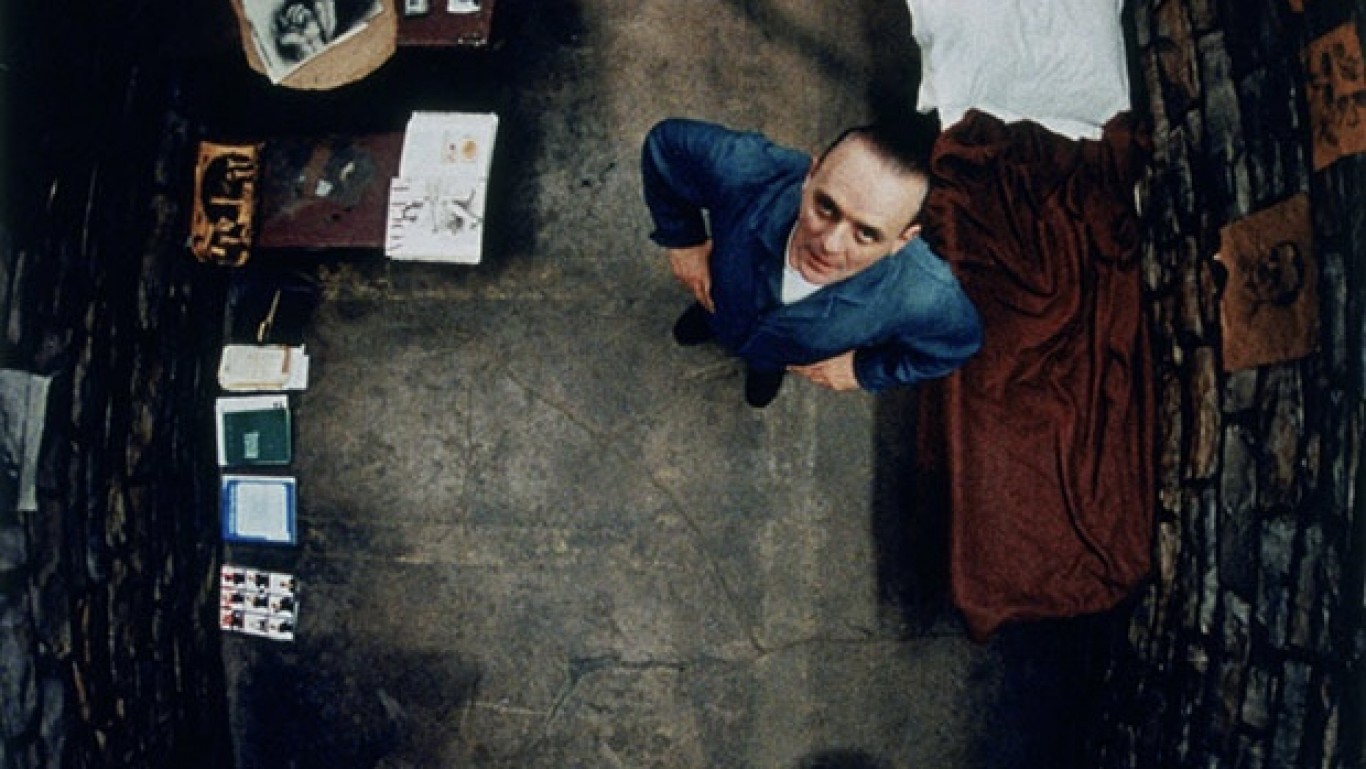 Based on a series of novels by Thomas Harris about a serial-killing cannibal who was originally a forensic psychiatrist, the Hannibal Lecter franchise is among the most horrifying in movie history. Of the five films in the series – “Manhunter” (1986), “The Silence of the Lambs” (1991), “Hannibal” (2001), “Red Dragon” (2002), and “Hannibal Rising” (2007) – “The Silence of the Lambs” is the most famous. The movie won Academy Awards for Best Picture, Best Director (Jonathan Demme), Best Actor (Anthony Hopkins), Best Actress (Jodie Foster), and Best Adapted Screenplay (Ted Tally). It was the first horror film to win best picture. 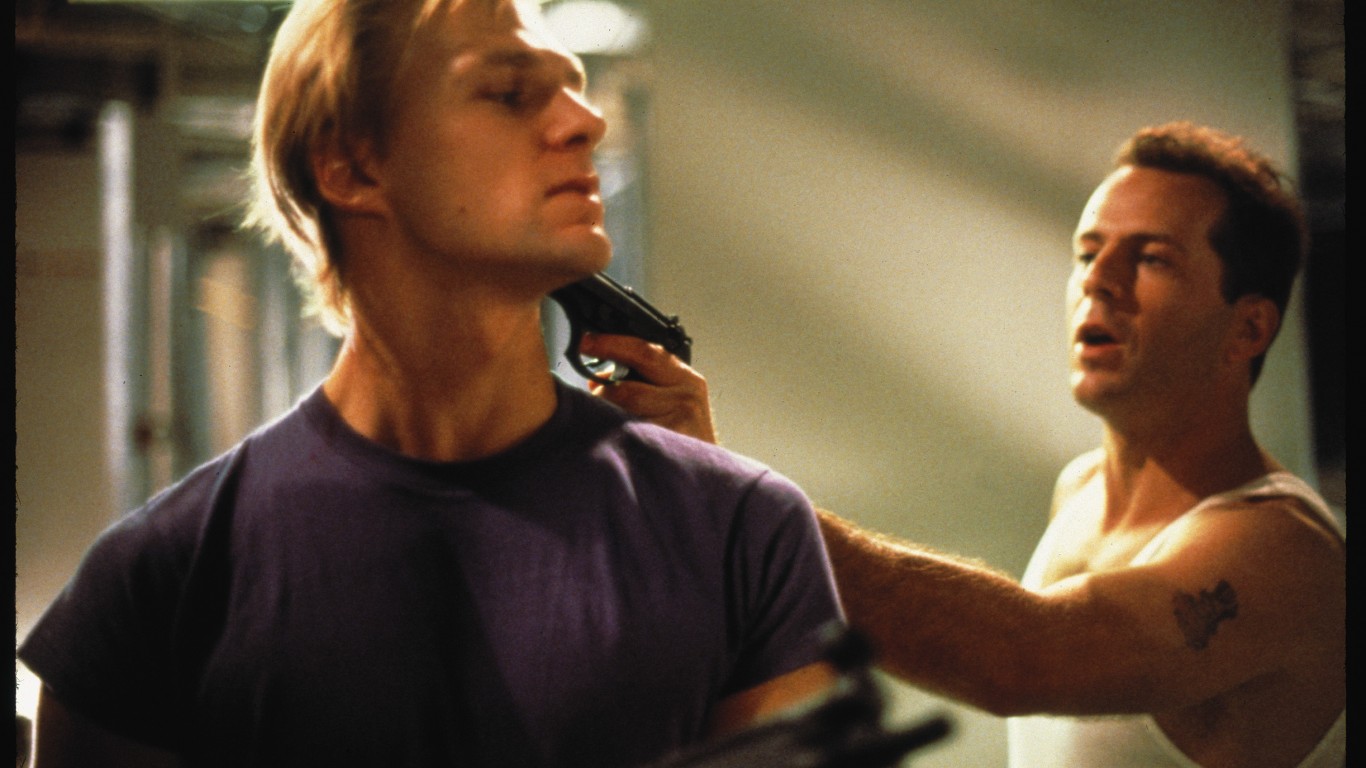 This five-film series, released between 1990 and 2012, made Bruce Willis an action star as New York cop John McClane, an adversary of terrorists. The character coined the catchphrase ” Yippie-ki-yay, [expletive]” in defiance of one villain. Audiences on Rotten Tomatoes favored the series over critics by 27 percentage points. “Die Hard: With a Vengeance” was the highest-grossing movie in 1995. 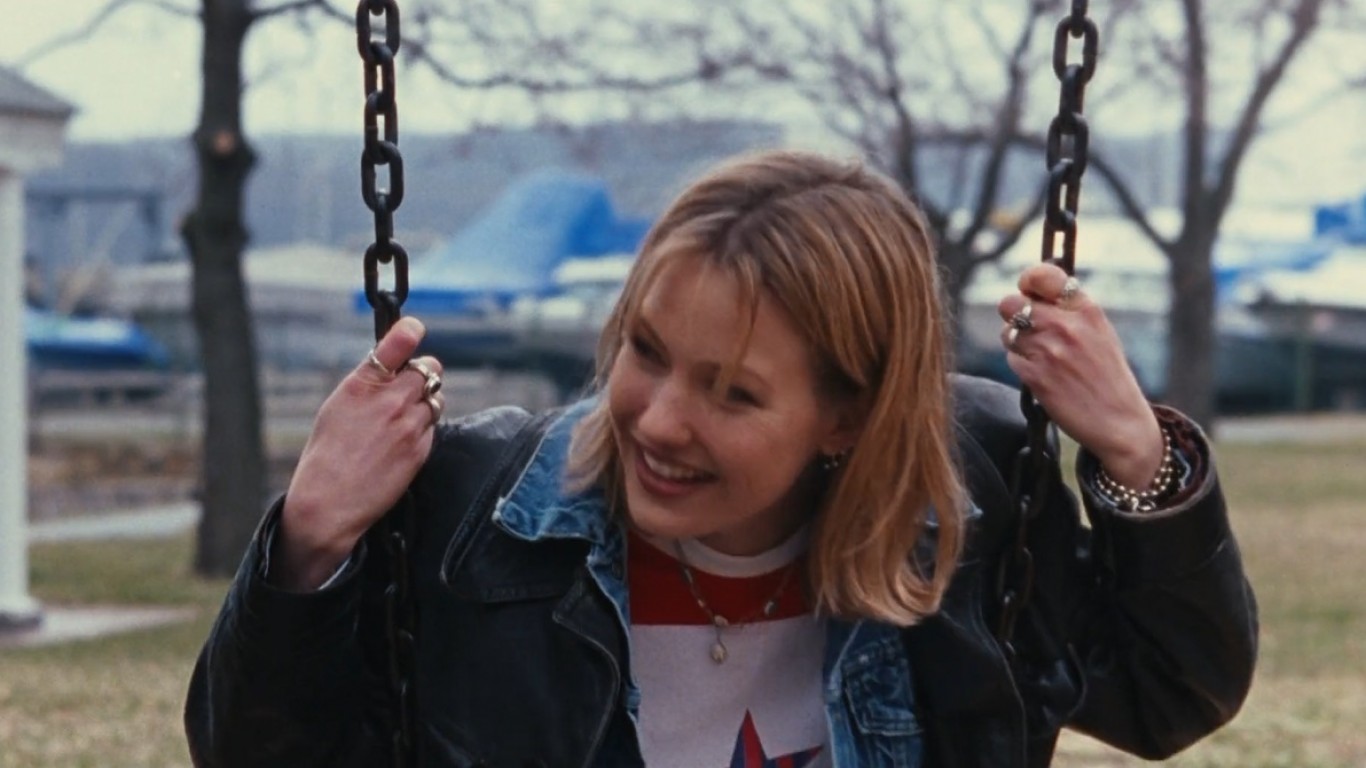 The View Askewniverse is a series of films directed by Kevin Smith that are connected through stories about characters living aimless lives in the suburbs. The franchise is named after Smith’s production company. There are nine films in the franchise, with a tenth on the way. Among the notable fare “Clerks” (1994), “Mallrats” (1995), and “Chasing Amy” (1997).