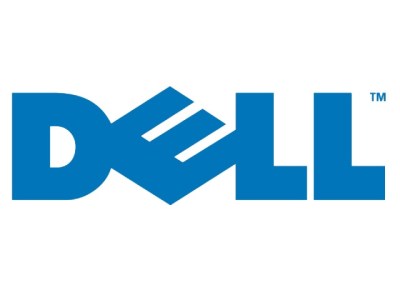 CEO Michael Dell was bold to say “Our strong results demonstrate that we are listening to customers and delivering what they want. It validates that our strategy to offer choice and efficiency at every level of the IT enterprise computing stack is taking hold, and we are more focused than ever to being a true partner – not merely a provider – to our customers. Dell is growing in the right areas, and I’m very excited about our momentum.”

Dell may even have begun to pick up sales ground on arch rivals Hewlett-Packard (NYSE: HPQ), Lenovo, and Acer. Data on global PC sales for the fourth quarter will tell.

What Mr. Dell did not mention is that his company is still entangled in a web of accusations that it knowingly sold broken computers and that the extent of the flaws was covered up. This problems come on the tail of government allegations about past business and accounting practices which have now been settled.

No amount of earnings improvement can entirely salvage Dell’s reputation with customers and investors while issues about its trustworthiness hang over its head.

“A judge in the Federal District Court in North Carolina unsealed hundreds of documents linked to a lawsuit filed by Advanced Internet Technologies that had accused Dell of trying to hide defects in its desktop computers from customers,” the New York Times reports. ” The documents also show how Dell had resisted informing many of its customers about the extent of the problem. Despite widespread reports from the field, Dell salespeople and technicians were encouraged to keep customers in the dark about the known defects that left computers inoperable.”

Dell says, ironically, that its business improvement is due to it decision to create tighter relationships with clients. Dell would also certainly say that product innovation and customer service improvements have been critical to its advances. No doubt, the huge improvement in IT expenditure rates across the world and PC purchases, driven to some extent by the launch of Microsoft (NASDAQ: MSFT) Windows 7 have helped.

But, the statement that Dell is  “true partner” with its customers is simply an insult.