One Big Move by Short Sellers in 3D Printing Sector 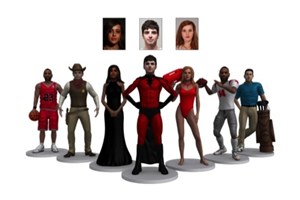 Stratasys saw short interest drop 8.5% in the final two weeks of September to 2.77 million shares, or about 8.5% of the company’s float.

The short sellers piled into ExOne in the latter two weeks of the month, following the stock’s initial rating of Underperform with a price target of $48 by Credit Suisse. An IPO filing earlier in September by Germany’s Voxeljet, a direct competitor to ExOne, likely added to the increased attention from short sellers.