Short Interest in 3D Printing Sector Focused on One Name 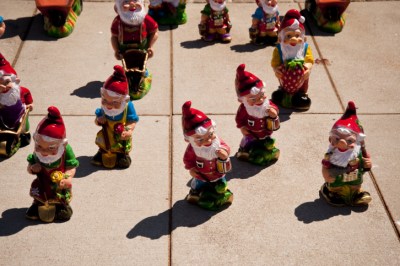 Germany’s Voxeljet A.G. (NYSE: VJET) held its initial public offering on October 17, and we will add it to short interest coverage in our next report. Voxeljet’s IPO was a huge success for the company. Shares went off at $13 and closed Thursday night at $33.75.

Stratasys saw short interest drop 8.9% in the first two weeks of October to 2.52 million shares, or about 7.8% of the company’s float.

After piling on ExOne in mid-September, short sellers eased off on the company a bit. Still, it was the only one of the four to see double-digit rise in short interest in the two-week period ending October 15. The anticipation — and ultimate success — of Voxeljet’s IPO probably gets most of the blame, because the two companies focus primarily on the industrial and commercial markets for their products.