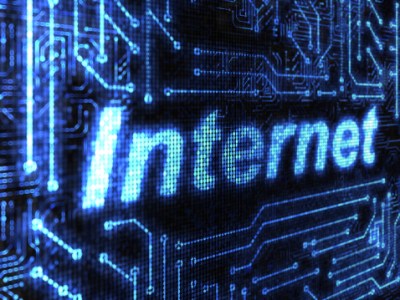 Source: Thinkstock
Shares of Verisign Inc. (NASDAQ: VRSN) were tanking Monday in the wake of the government’s decision to give up its role overseeing the system of Web addresses and domain names that form the basic plumbing of the Internet.

Verisign is threatened because it manages the authoritative registries for .com, .net, .org and other domain-naming conventions for the Internet Corporation for Assigned Names and Numbers (ICANN) and the Commerce Department. Verisign performs the technical task of entering new address names into a central Internet directory.

Under plans announced Friday, the U.S. oversight role, in place since the dawn of the Internet, would be moved to a new organization sometime in 2015.

Cowen and Co. downgraded the shares on Monday and cut its price target on the stock from $63 to $49. With less government control and little idea who will have the power to manage the domain naming system, Cowen analysts wrote that there is a big risk that “Verisign may not be able to renew its .com and .net contracts in their current form.”

Verisign gets about 83% of its revenue managing the registries. The company has been stubborn in resisting expansion of the naming conventions. There have been proposals to add domains like .blog, .corp and .mail. Verisign and ICANN have worried that rapid expansion could make the Internet more vulnerable to security issues.

The government has decided to reduce its oversight role of the Internet because of revelations that the United States intelligence community, particularly the National Security Agency, has been intercepting Internet traffic as part of its global spying efforts.

While other countries have called for the United States to turn over the keys to the system, many businesses around the world, dependent on the smooth functioning of the Internet for their livelihood, have expressed concern about what form the new organization will take.

Verisign shares were down 8.7% to $50.11 on Monday morning and are down 20% since peaking in early January over concerns about the company’s growth prospects. The shares have traded between $43.28 and $62.96 in the past year. The consensus target before Monday was $57.83.

Verisign tried to downplay the impact of the change. The stock price change suggests something different, but we will let you be the judge of the real outcome. VeriSign’s statement said: