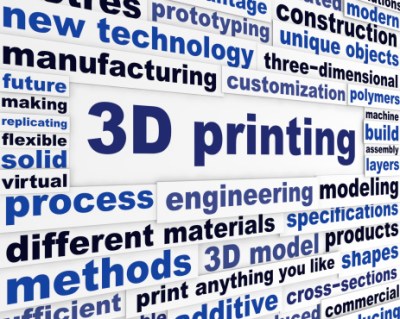 Source: Thinkstock
3D printer maker 3D Systems Inc. (NYSE: DDD) announced Wednesday morning that it has entered a definitive agreement to acquire a majority interest in Brazil-based Robtec, the largest service bureau in Latin America and the leading distributor of printing and scanning products in the region. 3D Systems will acquire 70% of the shares when the deal closes, and the remaining 30% on the fifth anniversary of the closing. Terms of the deal were not disclosed.

3D Systems has made nearly 50 acquisitions in the past three or so years, and this one is at least the sixth since December. Many have been technology companies that 3D Systems acquires in an effort to serve as many markets as possible. The acquisition of a 3D printing/additive manufacturing service bureau in Brazil stretches the company’s geographic presence.

The transaction is expected to close within 90 days, and 3D Systems expects that Robtec will be immediately accretive to earnings and contribute to non-GAAP earnings per share in the first 12 months after closing.

In early March Barron’s unloaded on the 3D printing companies, stocks of which had zoomed 200%, 300% or even more in the past two years. 3D Systems was singled out as “better at printing press releases than profits.” Ouch.