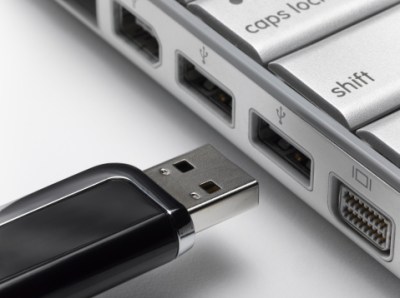 Source: Thinkstock
SanDisk Corp. (NASDAQ: SNDK) is the leading independent flash memory producer, and its stock has been leading the market. In fact, its shares hit a new all-time high just above $90 on Thursday. Investors should remember that this all-time high comes at a time when many high-flying favorites have been pounded. Now one new street-high price target from an analyst calls for $115.

Raymond James already had an official Outperform rating, the equivalent of a Buy rating elsewhere. Now it has raised its rating to Strong Buy, and the price target was raised to $115 from $90.

The call was not just based on SanDisk’s dividend hike. It announced on Wednesday that it plans to raise the payout by 33% to $0.30 per quarter.

24/7 Wall St. would point out that SanDisk’s price of $90.46 hit earlier was again an all-time high. Another issue is that the consensus target price was just under $90 on Thursday. So that implies that analysts will have to raise their target prices or make cautious calls based on valuation.

One other upgrade was seen as well, by Nomura, to Neutral from Reduce. That sounds like more of a side note compared to the rest of the Raymond James call.

Another consideration is that SanDisk is now a $20 billion company in market cap. It trades at only 15 times expected 2014 earnings and only 14 times expected 2015 earnings. While these sound cheap, SanDisk has generally traded at a lower multiple of earnings.

So, now you have heard the caution. Raymond James said that the current product cycle could be a four-year growth cycle. That is more than outside of the norm. This trend toward solid-state drives is impressive enough (love that no-boot-time) and is only going to continue growing.

While SanDisk’s $115 target by Raymond James is another $25 higher than the current price, note that the highest price target on the stock from all analysts is $125. This call is very bullish, but there are even more bullish calls out there.