How Will the Market Treat the Yodlee IPO? 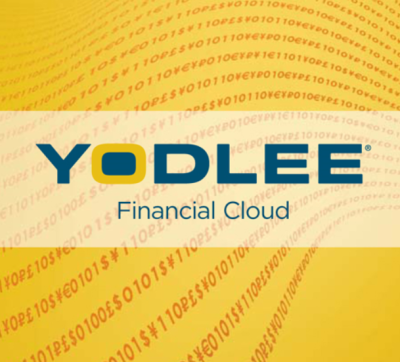 Source: Yodlee S-1 SEC Filing
Yodlee Inc. filed over the summer with the Securities and Exchange Commission for an initial public offering, and now this IPO is on deck for the week ahead. The company is planning to issue 6.25 million shares with an overallotment option up to 937,500 additional shares. The current maximum proposed price for shares would be $13.00 which could result in raising a grand total of $93.44 million. The company plans to file on the Nasdaq Global Market under the symbol YDLE.

One impressive thing about the IPO is the lineup of underwriters who are in the syndicate. Yodlee lists Goldman Sachs, Credit Suisse and Bank of America Merrill Lynch as the joint book-runners. UBS and Pacific Crest are also in the syndicate.

Yodlee is a technology and applications platform for digital financial services in the cloud, and its main effort is the Yodlee Financial Cloud. The company was founded back in 1999. Customers range from financial institutions to Internet service providers to third-party financial app developers. The company claims to have over 750 organizations in more than 10 countries using the Yodlee platform — giving it subscription fees for 15.7 million covered consumers that it calls paid users.

There are a few inherent risks that Yodlee has that could have an impact on how it might move in the market. As a cloud based company that manages financial information, privacy concerns pose a definite risk. Data breaches make up another real risk that has been seen in by companies like Home Depot or Target. Realistically, these among other risks could have an adverse impact on the company.

The purpose of the offering is to raise additional capital for increased financial flexibility and general corporate purposes. Another portion of it will go towards paying down the company’s outstanding debt with its credit facility of $9.1 million.

We will be watching Yodlee closely in the coming days to see how the pricing and reaction are coming together. The volatility in the markets during the last week is just one more wild card.