Should Carbonite Really Be Buyout Bait? 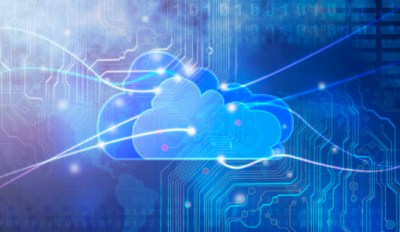 Source: Thinkstock
Carbonite Inc. (NASDAQ: CARB) has been a serial disappointment when you consider the multibillion valuations that Dropbox is said to have — particularly as Carbonite’s backup storage operations have been in place for years. That disappointment may now be about to end. Carbonite announced on Wednesday that it has received an unsolicited proposal from J2 Global Inc. (NASDAQ: JCOM) to acquire the company.

What stands out here is that this proposed buyout price would make almost every single investor who purchased shares since the IPO profitable. Carbonite came public in August of 2011. It priced under the mid-point of the expected pricing range at $10 per share, and the IPO raised roughly $62.5 million. Quite simply, this is one of those companies that could have grown massively — but even after the 24% or so gain the shares have a market capitalization rate of only about $390 million.

Carbonite has fluctuated between profitability and losses, and Thomson Reuters consensus estimates are roughly breakeven for 2014 and $0.02 in earnings per share in 2015. That is only about 5% expected revenue growth to $122.6 million for 2015, followed by almost 10% revenue growth to over $134 million in 2015.

Consistent with its fiduciary duties and in consultation with financial and legal advisors, Carbonite’s Board of Directors will carefully review and consider the offer to determine the course of action that it believes is in the best interests of the Company and its shareholders, taking into account the Company’s current strategic plan and growth initiatives.

As part of the commitment of Carbonite’s Board and management to shareholders, the Board regularly reviews all options for generating and delivering value. Carbonite does not intend to disclose developments regarding these matters unless and until its Board determines there is a material need to update the market.

ALSO READ: What Could Make IBM the Best Dow Stock of 2015