Is It Over for the 3D Printing Stocks? 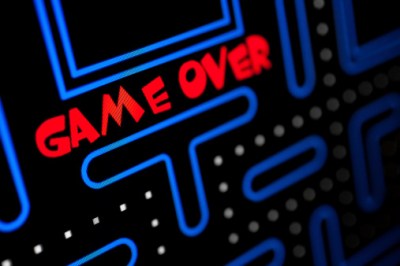 Source: Thinkstock
As we recently noted, the number of shares short in three of four of the 3D printing stocks we follow rose in the most recent period. All four of them saw short interest increase in the period before that. That is quite a lot of bets that things have turned sour in the industry. In fact, 3D Systems Corp. (NYSE: DDD) was one of the worst performing large stocks in 2014.

Stratasys Ltd. (NASDAQ: SSYS) shook investors earlier this month when it released 2015 fiscal year revenue guidance that was below consensus estimates. The company said its plan was to invest more in order to offer a broader range of products ahead of what it sees as manufacturers that are poised to increase adoption of additive manufacturing in various industries. In other words, they are boosting spending to maintain growth.

Shares of both Stratasys and 3D Systems fell to new 52-week lows after news, and the downgrades for Stratasys followed:

RBC Capital Markets lowered its price targets on both Stratasys and 3D Systems.

Back in January, Oppenheimer included 3D Systems among its top ideas for 2015, citing the strength of the company’s product line and potential for accelerating growth, but with the caveat that uneven earnings results could contribute to extreme volatility.

This weekend, Barron’s piled on to the misery with a follow-up to a previous cover story that points out how much 3D printing stocks may have been crushed and suggesting that the worst is yet to come. Even after the implosion in the stocks, analysts remain too optimistic, says Barron’s. And Hewlett-Packard Co. (NYSE: HPQ) remains a threat to the industry’s leaders.