How High, and Why, Analysts Are Chasing Palo Alto Higher After Earnings 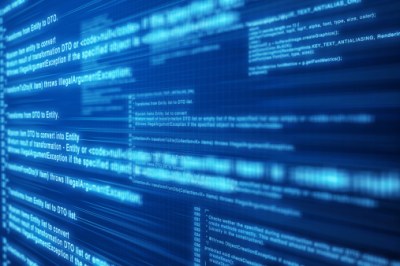 Source: Thinkstock
Palo Alto Networks Inc. (NYSE: PANW) is the new leader in anti-hacking and data security at the firewall and intelligence level. The company’s shares were indicated up marginally after earnings, but many Wall Street firms have raised their price targets yet again. The first thing to address is the earnings, with a full line of analyst calls after.

Again, analysts are chasing Palo Alto Networks higher with their respective price targets. Most analysts have a Buy rating, or the equivalent, and those that do not have only downgraded Palo Alto previously due to excessive valuations.