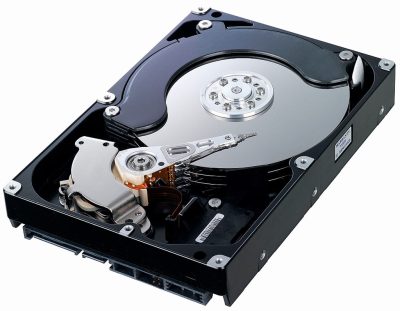 Source: Thinkstock
Western Digital Corp. (NASDAQ: WDC) announced Wednesday morning that it has reached an agreement with a subsidiary of China-based Unisplendour (Unis) under which the Chinese firm will make an equity investment of $3.775 billion in the disk drive maker. Unis will purchase newly issued shares of stock in Western Digital for a price of $92.50 per share, a premium of 34% to the stock’s closing price on Tuesday of $69.37.

Unis will hold a stake of approximately 15% in Western Digital and will be able to nominate one member to the company’s board of directors. The Chinese firm has accepted a five-year standstill agreement and voting restrictions and has also agreed to a five-year lockup on its shares, with a limited number of shares becoming available for transfer each year.

A back-of-the-envelope calculation puts the number of shares Unis has acquired at around 40.8 million. At Tuesday’s closing price Western Digital’s market cap was $16.04 billion, and the Unis investment raises that to $19.815 billion. Divided by 272 million shares outstanding after the Unis transaction, and Western Digital’s share price gets a boost to around $72.85.