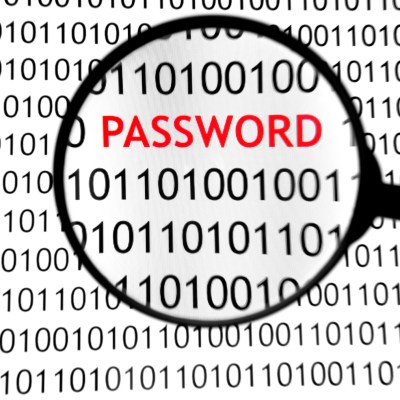 Source: Thinkstock
The latest account from the Identity Theft Resource Center (ITRC) reports that there has been a total of 606 data breaches recorded through October 13, 2015, and that more than 175 million records have been exposed. The annual total includes 21.5 million records exposed in the attack on the U.S. Office of Personnel Management in June and 78.8 million health care customer records exposed at Anthem in February.

An unknown number of records were breached at America’s Thrift Stores last week. In a statement the company said that only credit card numbers and expiration dates were stolen; no customer specific data, like name and address, were compromised.

E*Trade Financial Corp. (NASDAQ: ETFC) reported that, in 2013, some 31,000 customers may have had some personal information compromised by attackers. Dow Jones News Services also sent a letter to subscribers warning of a data breach between August 2012 and July 2015. The news service had about 2.4 million subscribers, and so far the company has determined that about 3,500 individuals may have been affected.

Here’s a rundown of the ITRC report for last week: