Tens of Millions of Americans Terrified About ID Theft 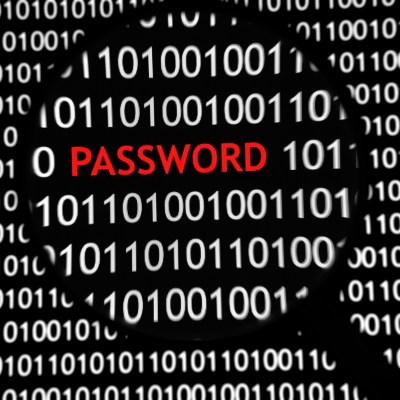 Source: Thinkstock
Americans are having their personal records stolen at retailers, banks and even game consoles to which they have given name, rank and serial numbers. They also have seen hackers from North Korea and China hack government data. Is it any wonder that 77% (in theory that is tens of millions of people) of Americans worry about identity theft? And why not?

According to a new study by Bankrate:

Nearly eight in 10 Americans (77%) are frightened of having their identity stolen, according to a new Bankrate.com (NYSE: RATE) report, including 23% who are very frightened. About half of Americans (46%) have either been a victim of identity theft or know someone who was, up 12 percentage points from 2008.

One in five Americans is not at all worried about having their identity stolen. 30-49 year-olds are the most nervous about identity theft, while millennials (18-29 year-olds) are the least concerned.

Many Americans aren’t taking the necessary precautions to protect themselves from identity theft. 42% don’t check their credit reports regularly and 41% conduct banking and other sensitive business on unsecured Wi-Fi networks that do not require a password.

Some of the worry is that none of the companies that are supposed to protect personal records or keep personal computers and other devices secure do a very good job.

The problem, at least as it is described in the press and by software executives, is that the Chinese military and teenage hackers can stay ahead of security efforts meant to thwart them.

According to the Belfast Telegraph, even the FBI has been hacked by a teenager:

An intelligent and fame-hungry teenage hacker who crashed FBI and Home Office websites has avoided jail Charlton Floate’s actions cost the Government £15,000 and temporarily halted the reporting of internet crime in the US during targeted attacks masterminded from his family home in Solihull, West Midlands.

A judge said Floate played the “central role” in planning, recruiting for and launching damaging cyber assaults and “craving recognition” then boasted online of his success.

And Ireland is a U.S. ally.

ALSO READ: 4 Tech Stocks That Could Trade Much Higher on Solid IT Spending