Cybersecurity Stocks Have Been Crushed: 4 That Could Get Bought Out 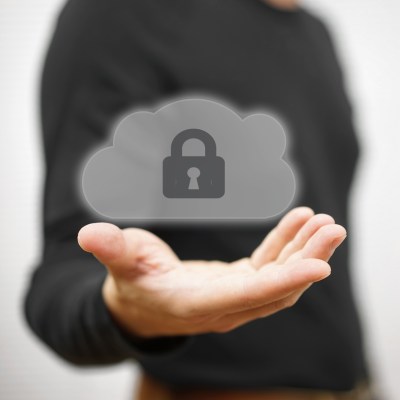 Source: Thinkstock
Sometimes the hottest stocks on Wall Street can turn cold as ice. The combination of institutional and retail selling has combined with opportunistic event-driven hedge funds using the selling pressure to short and continue to short until there’s a turn in the group. One of the best examples is biotech and specialty pharma, which were all doing fine until presidential candidate Hillary Clinton threw out some hot political rhetoric on pricing.

Another sector that was cruising right along was the cybersecurity software stocks, where some actually have had two complete rounds-trips over the past two years. The middle of the summer saw the 2015 high point, and most of the companies have taken a sharp dive since. It certainly isn’t because business is bad, as cybersecurity concerns dominate corporate and government information technology departments.

We decided to screen the top cybersecurity stocks for those with the largest price drops, and also those that have presented the biggest earnings surprises in the past. We also cross-referenced those with companies rated Buy at Merrill Lynch. While they don’t see any specific candidates yet, the chatter on Wall Street on takeouts is almost constant. One or more companies may very likely either be bought or perhaps even merge.

The stocks we screened from the Merrill Lynch universe are all rated Buy.

This company had a red-hot IPO last year and is part of the security theme at Merrill Lynch. CyberArk Software Ltd. (NASDAQ: CYBR) claims it is the only security company focused on eliminating the most advanced cyber threats, those that use insider privileges to attack the heart of the enterprise. The company proactively secures against cyber threats before attacks can escalate and do irreparable damage. Some 35% of the Fortune 100 and 17 of the world’s top 20 banks use the software to protect high-value information assets, infrastructure and applications.

Merrill Lynch highlights CyberArk’s unique and innovative technology that has a very large and rapidly growing market opportunity of somewhere near $2.1 billion. It also sees the company growing revenues at an astonishing 25% for the next several years, and the potential for 25% to 30% operating margins. CyberArk crushed earnings expectations for the second quarter and posted strong forward guidance. The stock was hit very hard during the current sell-off and is down almost 40% from highs posted in June.