Will Analysts Ever Reach the Top of the World With Amazon Price Targets? 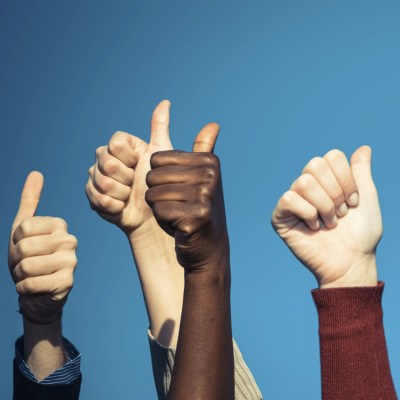 Source: Thinkstock
Amazon.com Inc. (NASDAQ: AMZN) seems to be able to do no wrong, for customers and investors. It is a dominant player in many fields, namely in cloud with Amazon Web Services (AWS) and online sales of just about everything imaginable. And its Amazon Prime service keeps piling on new members. The company is now even the proud owner of Whole Foods and may even have ambitions of getting into selling items or services in health care.

What is happening is that Amazon is the biggest retail spending dollar target of them all now, and while the company is well known in every aspect of its businesses, CEO Jeff Bezos is turning this ship in a direction whereby Amazon is quietly becoming the biggest conglomerate the world has ever seen.

Investors do not even fret that Amazon’s growth has come at the cost of its competitors and without much profit in many aspects of its growing empire. 24/7 Wall St. covered Amazon’s earnings report in depth, but what stood out in Friday’s top analyst upgrades and downgrades was how many analysts decided to chase their price targets on Amazon even higher.

While the stock was at $972.43 ahead of earnings, Amazon shares were far higher afterward. The old consensus analyst target price of $1165.68 was up at $1,212.14 late on Friday. It is one thing for analysts to get excited about a company they have loved for so long, but sometimes it feels like there is a zenith building in the analyst excitement.  As you will see, analysts were just stepping all over themselves to get their Amazon price targets higher and higher.

Raymond James raised its rating to Outperform from Market Perform and raised its price target to $1,200.

Merrill Lynch, which has a Buy rating and a $1,220 price objective, said of Amazon:

We think Amazon’s focus on the customers and the buyer experience is right for the Internet, and we consider Amazon a transformational company. We think Amazon is well positioned to capitalize on the global growth of eCommerce and other secular trends such as cloud computing, online advertising, connected devices, and mobile commerce.

Other key analyst calls were see as follows:

Amazon shares were up more than 13% at $1,100.95 on Friday’s close, and the trading volume was about five times normal volume. That put Amazon’s market cap at nearly $529 billion.