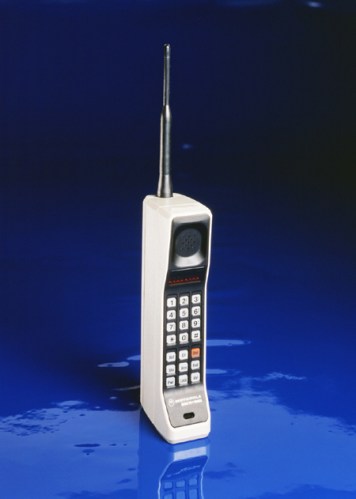 The old perpetually restructuring Motorola is now gone, reverse splits have taken place, and the new companies are trading on the NYSE.  Starting today, we have the official launch of the two companies.  Replacing Motorola Inc. (NYSE: MOT) are Motorola Mobility Holdings (NYSE: MMI) and Motorola Solutions Inc. (NYSE: MSI).

It truly is a different world.  The positive bias is on the consumer side and the caution is on the enterprise side.  With the Google Inc. (NASDAQ: GOOG) slate of smartphones and with a tablet PC probably being debuted at the Consumer Electronics Show this week in Las Vegas, you know where the attention is being directed.

The reality is that it will likely be several days before the companies begin to be thought of as entirely different.  Spin-offs and break-ups are often in limbo for a while before the public fully understands what it is evaluating for an investment opportunity.