The Death of Growth at AT&T 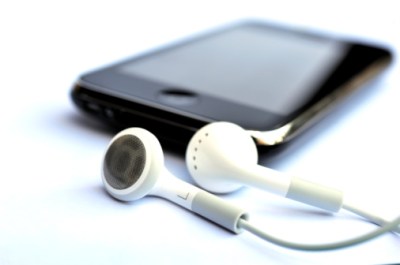 Source: Thinkstock
What has been a worry about AT&T Inc. (NYSE: T) for some time has become a reality. The big telecom firm can no longer grow. The years in which its revenue expanded are behind it.

In the first quarter, AT&T’s revenue was $31.4 billion, down 1.5% compared to the year-earlier quarter. AT&T has done what many large no-growth public corporations do. It will continue to buy up shares, ostensibly to raise per-share earnings (EPS):

The expansion of AT&T’s 4G network has not been enough to draw large numbers of new subscribers. Even with its push to drive revenue in this division through new services and charges for data use, the wireless operation’s revenue rose just 3.4% year-over-year to $16.7 billion. AT&T has to confront the hurdle all other wireless subscription companies in the United States do. There are more cellular customers in America than their are people. The wireless customer business has become a zero sum game.

Wireline revenue improvement also was under pressure. Sales from a new broadband-to-the home initiative, which AT&T calls U-verse, could not make up for drops in home phone attrition. Too many households use wireless phones now, or Internet-enabled ones, for AT&T to keep traditional phone service at past levels. And so, total first-quarter wireline revenue was $14.7 billion, down 1.8% versus the year-earlier quarter and down 1.8% sequentially. AT&T buried the details deep in its earning press release:

That “legacy” revenue will continue to drop.

AT&T has no way to make a case for growth. It will have to come up with other means to impress investors.