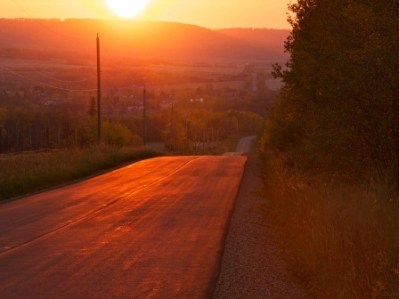 Source: Thinkstock
YRC Worldwide Inc. (NASDAQ: YRCW) is enjoying the benefits of its union deal, although what is not discussed as much is that this gain is likely coming at the expenses of its peers and competitors.

Word was out last week that a union agreement with the International Brotherhood of Teamsters would be reached. Shares recovered their losses as a result, and on Sunday came the announcement that the Teamsters ratified a contract extension of the collective bargaining agreement out to March 2019.

Deutsche Bank only has a Hold rating on YRC Worldwide, but the firm is expecting a negative trend among the competitors. Shares listed were Arkansas Best Corp. (NASDAQ: ABFS), Old Dominion Freight Line Inc. (NASDAQ: ODFL) and Con-way Inc. (NYSE: CNW). If you look at the performance of late, it is even more evident that this may be an issue. We would caution that the market sell-off and transportation correction is an issue as well, but here are the moves in recent days:

The less than truckload (LTL) market now may have less chance of consolidation, according to Deutsche bank. No consolidation means more competition, which means lower margins are likely.

YRC can now focus on restructuring and refinancing its debt before that comes due, which takes another bankruptcy or debt reorganization off of the table. This pact was approved by 66% of the voting members, so YRC Worldwide shares are up almost 5% more to $19.68. Keep in mind that things got bad enough after the union vote was first against the deal, sending shares briefly under $13 earlier in January.

Cities Where Car Travel Is Surging

Is Now the Time to Add a Top-Rated Airline Stock?

This Is The Most Traveled Country Before The Pandemic

This Is America's Most Dangerous City For Driving