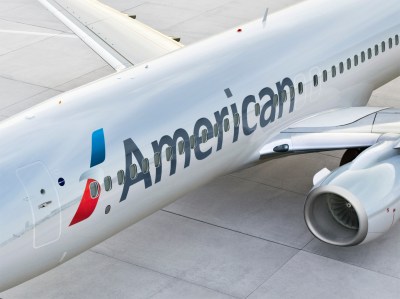 A report in BusinessWeek claims that premium class tickets account for three-quarters of airline profits, and that number includes business class. The Wall Street Journal reports that 25% of its passengers account for 75% of revenue. While the numbers are different, the message is clear. The people in the back of the plane hardly matter. They are there, in theory, because the demand for the highest ticket prices includes few takers.

Recently, the media have shown their fascination for the amenities for first-class flyers. Emirate Air first-class cabins may be the best of them. Each passenger has his or her own suite. In addition, the aircraft have showers, something that was unimaginable just a few years ago.

The competition for the first-class passenger may add to the estimates of what these people contribute to profits. The costs of first class include seats, if they can be called that, and other luxuries. Major global carriers invest hundreds of millions of dollars in these accommodations, which raises the issue of how much the margin on these services can be.

The financial theory behind investment in first class has to be something akin to the pricing of wireless carriers. Some offer their most expensive smartphones for a fraction of what they pay to manufactures, hoping that the charges for two-year service contracts will make up that cost, and eventually produce a profit. Price wars can erode these margins, as what the customer pays for either the phone or the service plunges. It is a business model that at some point may only yield a loss. Airlines do not have a similar problem at the first-class level, if indeed demand keeps prices sky high.

A number of other industries can look on with envy as airlines charge first-class customers 10 times what coach passengers pay. The business model may not be unique, but it is scarce.