Last month, Russia placed in service its Avangard hypersonic missile, a so-called boost and glide vehicle that is carried to the apogee of its flight by an intercontinental ballistic missile (ICBM) with a range of about 6,900 miles before separating from the rocket and gliding to its target. The term hypersonic applies to a speed exceeding Mach 5, or about 3,800 mph.

On its way down, the Avangard reaches a speed of more than 15,000 mph (Mach 20). The missile weighs about as much as a Ford F-150 pickup (around 4,000 pounds) and can reportedly carry a nuclear warhead capable of a blast equivalent to 2 megatons of TNT.

What makes the Russian missile so threatening is its maneuverability. The warhead of a typical ICBM may fall at similar speeds, but it is not maneuverable once it separates from its booster rocket. The addition of maneuverability means that Avangard may be able to avoid any attempt to defend against it.

At the same time, Lockheed is leading the design and testing of an Air-launched Rapid Response Weapon (ARRW, pronounced — wait for it — “arrow”). The ARRW missile (AGM-183A) is also a boost-and-glide design. Last month the U.S. Air Force awarded a $990 million contract to Lockheed’s missile and fire control group based in Orlando, Florida, for a critical design review, test and production readiness review to be completed by December 2022.

Both the HCSW and the ARRW will be launched from a B-52, but the ARRW will have its own booster rocket to accelerate it to hypersonic speed before it begins its descent to a target. Like the Avangard, it can reach speeds of Mach 20 or greater. Lockheed signed an $81.5 million contract with Aerojet Rocketdyne Holdings Inc. (NYSE: AJRD) for Aerojet to provide a solid-fuel rocket motor for HCSW hypersonic missile.

According to a September 2019 study by the Congressional Research Service (CRS), the total budget for eight different hypersonic programs in fiscal year 2020 totals about $1.66 billion.

The CRS also noted that Russia has tested a ship-launched hypersonic missile, the Tsirkon, that Russian sources say has a range of between 250 and 600 miles and can be fired from a variety of Russian naval ships. A fighter-plane-launched version, the Kinzhal, is being developed, as is another that would mount the missile to Russia’s Backfire strategic bomber.

China has been developing a number of hypersonic glide vehicles of its own, including one launched from a medium-range (1,000 to 1,500 miles) ballistic missile and another from the latest Chinese ICBM. The Chinese claim that their Starry Sky-2 nuclear-capable hypersonic glide vehicle can evade existing U.S. missile defense systems.

Northrop Grumman Corp. (NYSE: NOC) and Raytheon Co. (NYSE: RTN), along with privately held Dynetics, are also developing hypersonic weapons or components. By the end of this year, the Pentagon expects to have made four flights of different hypersonic vehicle concepts. 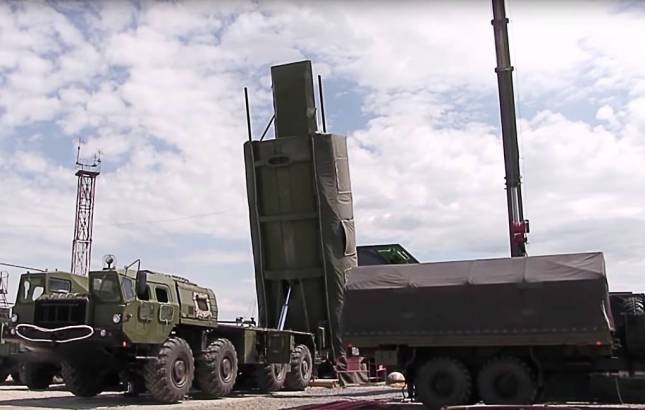