US Car Industry Growth to End 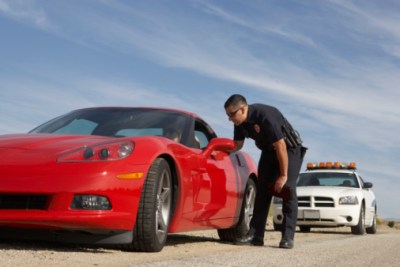 Source: Thinkstock
There appears to be general agreement that new car sales in the United State are going to decline. The only questions left to answer are “How soon?” and “By how much?”

In June, the National Automobile Dealers Association (NADA) said that U.S. car sales likely would begin to decline in 2017 after threatening new all-time sales records in both 2015 and 2016. The association cited higher interest rates making cars more expensive to finance, a drop in used car prices and a continuation of the trend of keeping cars longer. NADA does not expect car sales to fall off a cliff, as they did in 2009, but expects a gradual decline.

A projection by Bank of America Merrill Lynch indicated that auto sales could rise to as high as 20 million new cars a year by 2018. The less-good news for the automakers, however, is that the analysts expect “a very significant downturn after that.”

Even though Americans are buying more cars now, the number of miles driven today is down about 6.7% compared with the peak in June 2005. That is on the basis of a population adjusted miles-traveled metric. On the basis of just total miles driven, in August U.S. drivers posted a new record of nearly 3.1 trillion miles.

ALSO READ: The 10 Cars Most Likely to Be Dumped

The part of the population that is driving less is the millennial generation, Americans born between 1983 and 2000. A report by the U.S. Public Interest Research Group (USPIRG) released last October states baldly:

Millennials are less car-focused than older Americans and previous generations of young people, and their transportation behaviors continue to change in ways that reduce driving.

The Chicago Tribune reported last week that only half of millennials get a driver’s license by the time they reach 18. The newspaper cites the executive director of the Antique Automobile Club of America Museum:

Instead of Ford versus Chevy, it’s Apple versus Android, and instead of customizing their ride, they customize their phones with covers and apps. You express yourself through your phone, whereas lately, cars have become more like appliances, with 100,000-mile warranties.

Why drive when you can text?