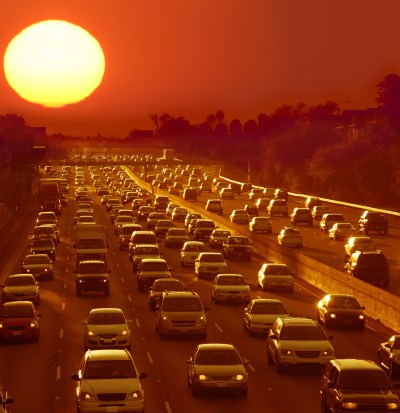 Source: Thinkstock
In 1923, the average fuel economy of all vehicles on U.S. roads and highways was 14 miles per gallon (mpg). Fifty years later that fuel economy rating had dropped to 11.9 mpg. Since then, fuel economy has risen slowly to a rating of 17.9 mpg for all vehicles in the U.S. fleet.

The data were reported this week by Michael Sivak and Brandon Schoettle of the University of Michigan Transportation Research Institute. The report also includes data for medium- and heavy-duty trucks.

If new car sales remained at 2016 levels it would take 15 years to replace all the light vehicles currently on U.S. roads.