Cobalt Price May Be Key To Electric Vehicle Growth 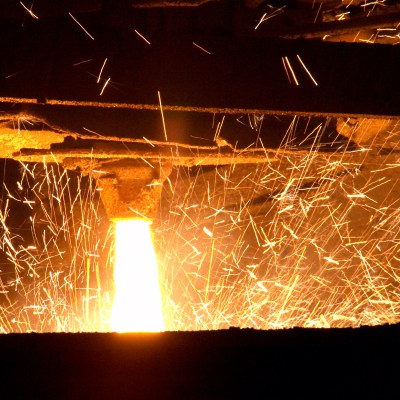 Source: Thinkstock
Sales of electric cars have surged in most developed economies around the world and are expected to be well into the billions per year by the end of the decade. One element which could hamstring future growth is the price and availability of Cobalt, a chemical element which is refined via smelting.

Duff Lu, a research manager of EnergyTrend, a division of TrendForce reports.

The price of cobalt has gone higher season by season in 2017 due to the surging demand for batteries with the rapid development of NEV. Lu does not expect the cobalt price to keep rising in 2018, but it remains a key concern for the supply chain. In long term, battery makers and vehicle manufacturers will seek solutions, e.g. vertical integration, for secured supply to prevent further large fluctuation in price that may impede the development of the industry.

TrendForce points out that

China is the world’s largest vehicle market by far.

Many large electric vehicles use xEV batteries. Most passenger cars use NMC battery, but the eEV market is expected to continue to surge.

Metal price routinely affect the prices and margins for passenger and commercial vehicles. In the case of electric cars, the near term price problem is with cobalt.