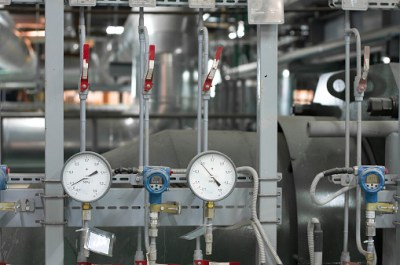 Coal miner Alpha Natural Resources completed a distressed debt exchange in the first quarter of this year, but it filed for bankruptcy protection just four months later. Such an exchange indicates a subsequent default within one year in nearly two-thirds of cases, according to Fitch.

Arch Coal Inc. (NYSE: ACI) has already announced a distressed debt exchange offer that expires Friday, and at last look, it was getting a lot of pushback from existing lenders who argue that the swap dilutes their claims on the company’s assets. That Arch’s share price was up about 8% could indicate that the company has or is expected to prevail.

Excluding energy and mining sectors, the corporate default rate for July was 2.3%, and if the bankruptcy filing of Caesars Entertainment Operating Co. is also excluded the overall corporate rate was a “benign 1.1%,” according to Fitch.

In addition to Arch Coal, oil producer SandRidge Energy Inc. (NYSE: SD) Friday announced privately negotiated purchase and exchange agreements under which the company will repurchase $250 million in senior unsecured notes for $94.5 million in cash and exchange $275 million of notes into new convertible notes. Using Fitch’s calculation, within a year the odds are nearly two in three that SandRidge will default.

ALSO READ: 3 Drilling Stocks to Buy Ahead of 2016 Recovery