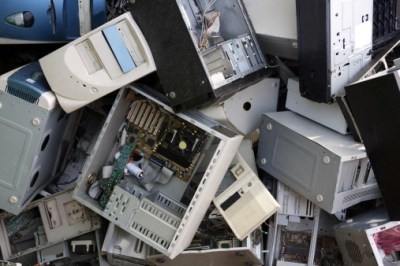 Source: Thinkstock
It probably has been assumed by many investors, consumers and economists that the demand for gold has drifted lower with prices. The World Gold Council (WGC) has released its overall demand trends for the second quarter of 2015, confirming soft global demand. Even though the WGC is a pro-gold organization, this report left little new information that would spur the gold bugs into a frenzy. This is also just about two weeks after the WGC showed why gold may withstand higher interest rates and a strong dollar.

What stands out more than anything here is a trend that simply does not just revolve solely on prices or geopolitics. The demand for gold in technology use, from electronics to industrial to dentistry, just keeps falling overall. Even with the drop in prices, the switch is moving away from gold into what the WGC calls inferior product substitution. The use of technology may be a fraction of the investment demand and the jewelry demand, but historically it is a close rival for the tonnage demand from the world’s central banks.

The view of 24/7 Wall St. is that this is not just a one-year or multiyear trend. It has been a decade-long trend that may in fact be a secular trend, meaning it may never change or have no real end in sight. Amazingly, smartphones and technology trends may be exacerbating this.

What stands out here for the secular theme is that the WGC’s report for the second quarter addresses the technology decline as “substitution and thrifting” as the key challenges. The council showed that gold’s use in technology was down less than 1% to 85.5 tons. Even in 2015, and even with gold prices in the tank, technology companies just keep showing a decline.

What is happening here is that the WGC sees the recurring substitution theme away from gold, despite gold’s superior qualities, is because gold remains relatively expensive to cost-conscious manufacturers. Gold’s use in electronics was under pressure, down 1% in the second quarter. There have been some mixed trends in gold for electronics and “other industrial” from 2013 to 2014.