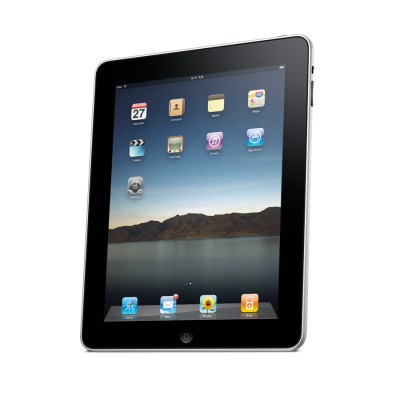 The consensus estimate is that Apple (NASDAQ: AAPL) sold 500,000 iPad 2 units over the weekend. That is more than the original iPad sold after its weekend launch. Most analysts who cover the company will expect iPad 2 sales to be a new engine of Apple’s earnings. That will continue a cycle in which Apple replaces a product which is three or four years old with a new one. The process worked in the transition from the iPod to iPhone. It should repeat itself now.

Apple’s tremendous victory could still be short lived. Most pundits who expect iPad’s sales to stumble believe that competition from Hewlett-Packard (NYSE: HPQ), Motorola, Research In Motion (NASDAQ: RIMM), and a host of tablet PC producers will cut into the iPad market share. Forecasters still expect the iPad to hold over 75% of the market two years from now. Experts has similar hopes for the iPhone. That was before Google (NASDAQ: GOOG) released its Android operating system which is used in smartphones and will be used in a number of tablet PCs

The enemy of the iPad may not be competition at all. It may not be netbooks with improved computing power or smartphones which have become small computers.

The expected success of the iPad could be hurt by two factors. Some owners of the original iPad found that it lacked an adequate processor. The machine was too slow. It could not effectively “multi-task” Apple hopes to offset that problem with an improved processor. Note, this second  processor may not be adequate for most potential buyers who will turn back to their light but powerful PCs.

Apple has never faced a major product launch which did not go beyond its early adopters. More and more people who can use less and less of the machine’s capability have always followed hyper-skilled first buyers. People may not do that this time. Many just bought first generation iPads. They may not have the money or enthusiasm to buy a newer one.

Apple’s successes have been partly due to luck. Business analysts and forecasters do not like luck. It cannot be measured. That makes it a wild card which can damage projections. Apple’s coin has turned up heads more than that almost any other company in America over the last ten years. It will eventually produce  a product that does not wildly capture consumer demand. The iPad 2’s success is not proven, and it may not be.