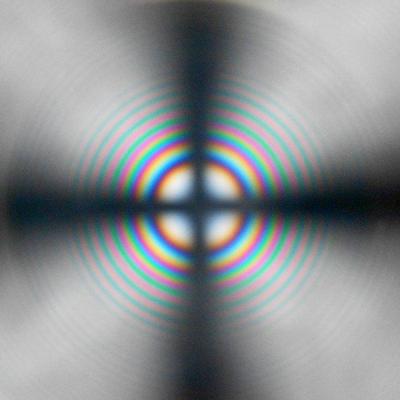 Source: GT Advanced Technologies Inc.
Apple Inc. (NASDAQ: AAPL) may have a coming hit with its iPhone 6 launch, but one company may be left in the dust here. It was expected that GT Advanced Technologies Inc. (NASDAQ: GTAT) was going to get a serious design win for its sapphire glass as the cover for the iPhone 6, but that now appears to not be the case for the launch of the iPhone 6, based on the presentation by Apple executives. GT’s shares were hit hard on Tuesday, and now the stock is being hit hard yet again after the analysts have chimed in on a “day-after assessment.”

Shares surged as high as $17.72 on the day in anticipation of Apple’s announcement of the iPhone 6. However, when Apple did not mentioned the term “sapphire” for its glass cover used in the new iPhone 6, shares took a sharp turn to fall as far as $14.70.

In the weeks and months prior to the event, the stock had seen gains in leaps and bounds. Apple initially made a licensing agreement with GT in October 2013 to use its sapphire glass technology. Out of anticipation for this deal, among other factors, the stock had risen to a 52-week high of $20.54 in July from a price of $7.42 back in October. However, under the deal Apple was not obligated to make any purchase of sapphire.

In the wake of this fall, analysts have revised their calls about GT as follows:

READ ALSO: Are iPhone 6 Suppliers Ready for a Sell-Off?