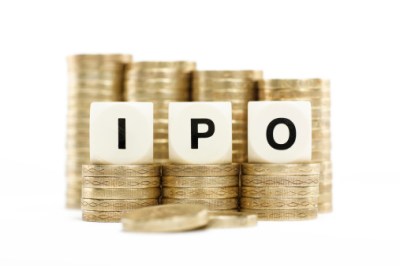 Source: Thinkstock
Fitbit Inc. (NYSE: FIT) has seen an interesting statistic, one that even the really hot initial public offerings (IPOs) do not see. The wearable health monitoring device maker saw shares up just over 50% at $30.18 after about 90 minutes from its trading debut. Still, what really stood out was the 38 million shares that had traded hands at 11:35 a.m. Eastern Time.

It is one thing that $20 pricing was above the raised price range. Fitbit sold some 36.575 million shares in its IPO, so after about 90 minutes of trading it has already passed its entire offering.

This strong demand helped Fitbit raise $732 million, with a market valuation that was at $4 billion or so at the pricing — now worth closer to $6 billion.

Morgan Stanley, Deutsche Bank, Bank of America Merrill Lynch, Barclays and SunTrust Robinson Humphrey were the underwriters for the Fitbit IPO. Needless to say, those clients who were allocated shares in this IPO must be very happy.

While Fitbit is listed on the New York Stock Exchange, this IPO also coincides with the first day that the Nasdaq has hit an all-time high, dating back to March of 2000, at 5,132.52.

For a hot IPO to trade its entire offering volume in the first day is not unusual. To do it after about 90 minutes of trading, from the 10:09 opening, is not normal. Keep in mind that this also means that many people who were allocated shares at the IPO also blew out of their shares immediately.