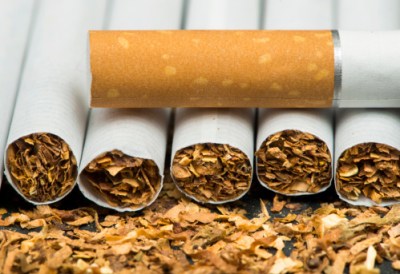 Source: Thinkstock
The maker of Marlboro cigarettes, Altria Group Inc. (NYSE: MO), announced Friday morning that its board of directors voted to increase the regular quarterly dividend by 8.7% to $0.565 per common share from the previous rate of $0.52. The quarterly dividend is payable on October 9 to shareholders of record as of September 15.

The new annualized dividend rate is $2.26 per common share, representing a yield of 4.1% based on Altria’s closing stock price from Thursday of $54.73.

The dividend increase reflects Altria’s intention to return a large amount of cash to shareholders in the form of dividends and is consistent with Altria’s dividend payout ratio target of approximately 80% of its adjusted diluted earnings per share. Altria has increased its dividend 49 times in the past 46 years.

In its most recent quarterly report, Altria reported that it repurchased about 5.2 million shares of its common stock in the period at a cost of $263 million. The company’s board of directors approved a new $1 billion share buyback program, which the company expects to complete by the end of 2016.

Also, Wells Fargo sees Phillip Morris increasing its dividend in the near future as well.