Weight Watchers Down 40% This Year 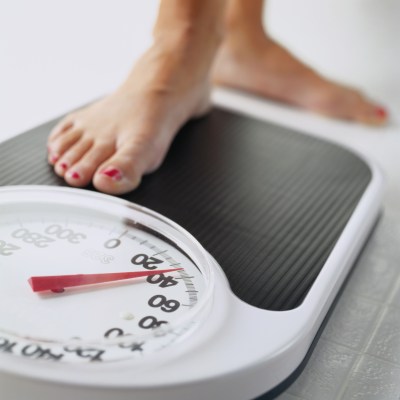 Source: Thinkstock
So much for Oprah — losing weight or not. After a sharp spike up when Oprah Winfrey announced her affiliation with Weight Watchers International Inc. (NYSE: WTW), the company’s shares have sold off 40% this year to just below $13. Apparently, famous endorsers only do so much for a stock if the perception is that the broad public cares little about the company’s products.

Weight Watchers shares reached $27 in late November of last year. Since then, it announced that revenue dropped 20% last year to $282 million. Net income has fallen 72% to $33 million.

When Weight Watchers reported its fourth-quarter results, it put guidance for 2016 with earnings in a range of $0.70 to $1.00. The thin crowd of analysts following the stock had the consensus at $0.81 EPS at the time, though that has crept up by two cents since then. The outlook was specified as being after incorporating the increased share count due the prior equity investment in the company by Oprah Winfrey and a related option grant.

But note that more than a third of Weight Watchers shares were held short as of the most recent settlement date. Those 20 million shares were the highest level of short interest in the past year.

Oprah endorses the Weight Watchers product on the home page of its website. Apparently, the star has lost her power, at least among people who want to lose pounds.