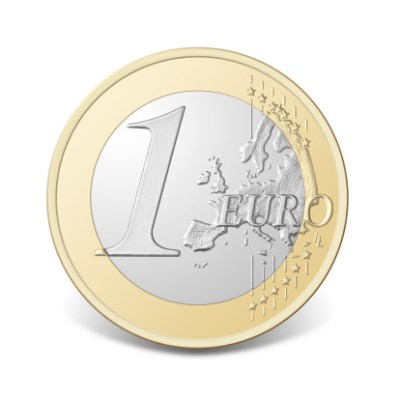 Source: Thinkstock
The European Central Bank (ECB) has decided to follow the Bank of England by not cutting interest rates. Still, ECB President Mario Draghi has talked up the scenario for additional quantitative easing measures to come in 2015. The problem is that no formal description of which quantitative easing measures, other than expanding the balance sheet, have been noted.

It is simply assumed that Draghi means government bond buying when he said that agreed measures would have a sizable impact on the balance sheet of the European Central Bank. The ECB has already outlined asset-backed securities purchases. Draghi’s new verbiage signals early 2015 for additional quantitative easing, but Draghi also noted that this does not necessarily mean the first ECB meeting in 2015.

To support the endless quantitative easing hopes, the ECB forecasts on eurozone gross domestic product (GDP) have been lowered. Its forecast is now for GDP in 2014 to be up by 0.8%, versus a prior forecast of 0.9%. Other lower forecasts were as follows for GDP and inflation (Harmonized Index of Consumer Prices, or HICP):

Unfortunately, these targets still may be grasping for hope out of thin air. That view is because Draghi said that risks remain to the downside — and he admitted that the new forecasts simply do not incorporate the recent oil prices falling so much. Draghi even went on to say that the ECB needs to be vigilant on the impact of lower oil prices and that the ECB must be prepared to provide further accommodation if needed.

Based on our outlook going into this meeting, the ECB’s stance is frankly less aggressive than it could have been. Whether the market shrugs it off remains up in the air, but S&P and DJIA futures have softened up since Draghi’s press conference started.