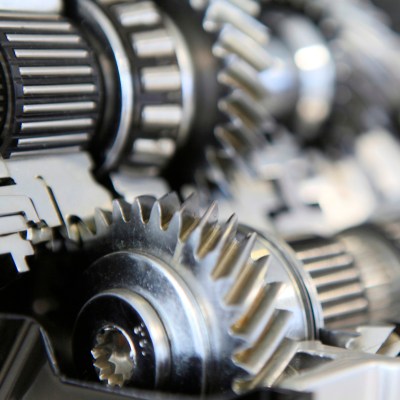 Source: Thinkstock
The Federal Reserve Bank of Dallas has just released its regional Texas Manufacturing Outlook Survey for the month of October. While there is some weakness, the Federal Reserve noted that manufacturing activity in the Texas region has now increased after a nine-month slump.

The general activity index was still negative, at -12.7 in October, versus -9.5 in September. Perceptions of broader business conditions remained weak. The company outlook index remained negative for a third consecutive month but edged up to -4.1.

The production index rose to 4.8, what was shown to mark the first month of output growth this year. Some other indexes of current manufacturing activity also reflected growth in October, but the survey’s demand measures remained in negative territory.

Additional Fed data for the Texas Fed region was as follows:

Labor market indicators reflected a stabilization in October. The employment index moved up to zero, indicating no change in headcounts after five months of declines. The hours worked index rose nearly 10 points to -1.7, suggesting a much smaller decline in workweek length than last month.

The survey’s price measures have been quite weak this year, and the trend continued in October. The raw materials prices index was -1.2 this month, suggesting a slight decline in input costs. The finished goods prices index came in at -9.5, posting its 10th negative reading in a row. Meanwhile, the wages and benefits index stayed strong and edged up to 17.9.

Expectations regarding future business conditions remained positive in October. The index of future general business activity held fairly steady at 4.1, and the index of future company outlook edged up to 9.8. Indexes for future manufacturing activity moved up and remained strongly positive.

Data were collected from October 13 to 21, and 108 Texas manufacturers responded to the survey.