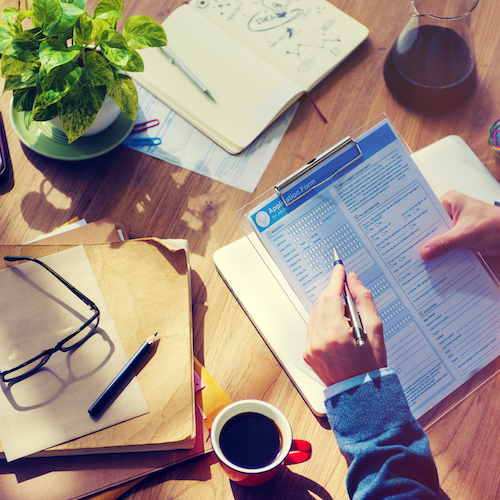 Source: Thinkstock
The likelihood of being unemployed in the United States depends to some degree on race and ethnicity. In 2015, 5.3% of the U.S. labor force was unemployed. For white workers, the jobless rate was 4.6%, less than half the 9.6% rate for black Americans, but above the 3.8% rate for Asians.

To highlight not just how labor force statistics can vary between demographic groups, but also the pattern of these differences across the country, 24/7 Wall St. reviewed the latest annual unemployment statistics by race and ethnicity in every state.

Whites made up 79% of the labor force in 2015. White members of the U.S. workforce comprise disproportionately high shares of managerial positions. Nearly all (97%) of farmers, ranchers, and other agricultural managers are white, as are 91% of construction managers and 90% of chief executives.

Overall unemployment rates came from the U.S. Bureau of Labor Statistics and are for 2015. People whose ethnicity is identified as Hispanic or Latino may be of any race.

2015 Unemployment by Race and Ethnicity

This Is the Best City to Live in America

COVID-19: These Are the Only 80 Counties Where No One Had Died