Yes, There Is a Real Cost for Brexit 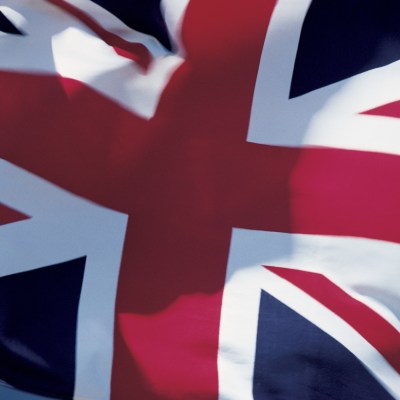 Source: Thinkstock
If you want research covering Britain and Europe, maybe it is best to go overseas to get it. There have been costs associated with the recent Brexit vote that are already weighing on the United Kingdom. These costs may weigh on the nation for some time.

The British think-tank called the National Institute of Economic & Social Research has now put a cost on Brexit. It’s about £600 per household each year. The group believes it is almost certain that the vote to leave the European Union has damaged British living standards, and the group has trimmed its economic growth forecasts for the next three years as a result.

The new projections are calling for GDP growth of only 1.6% in 2017. That was down from a prior forecast of 1.7%. That is now just about half of the expected global growth forecast.

And the forecasts are lower ahead. The National Institute of Economic & Social Research has lowered 2018 and 2019 GDP growth estimates to 1.7% from 1.9% for each year, and the think-tank expects that growth in 2020 and beyond will be weaker than it was before the Brexit referendum.

As far as how this will occur, business investment in productivity has been lower due to uncertainty, and productivity is now expected to average about 1% for the next five years, lower than the 1.2% prior forecasts.

Possible changes in trading arrangements are also said to be impacting investment and productivity. Also expected is that lower tax revenues will result as well, likely leading to a deficit of 20 billion pounds by 2021 to 2022.

It seems as though there is a cost for everything. And that included populism and nationalism that may sound great at the time. The National Institute Economic Review for November 2017 said:

The economic and political backdrop remains highly uncertain. Negotiations for the withdrawal from the EU started in June and although they are well under way, progress is slow. These are complex negotiations – the political uncertainty that has characterized the UK over the past four years has only served to widen the range of possible economic outcomes, but more worryingly it also leaves the UK vulnerable. According to the average of the three largest betting companies, there is more than a two in three chance of an early election before 2022.