Incredibly Strong Consumer Sentiment Tainted by Concerns in the Outlook 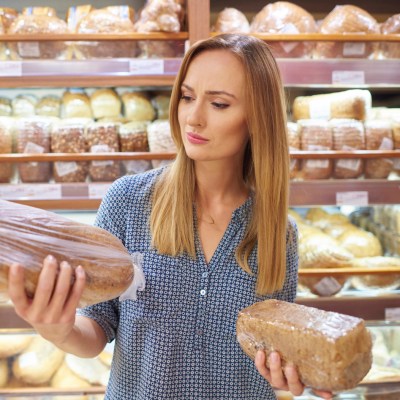 Source: gpointstudio / iStock
The University of Michigan’s Survey of Consumers showed that consumer sentiment rose yet again in early March. What is amazing about the gain is not only that it seems to be getting better each month. This was the highest preliminary sentiment reading going all the way back to 2004, and we are seeing an all-time high in the assessment of current economic conditions.

One thing that should stand out about this report is that things are going to have to get even better if these sentiment readings are going to keep improving. The reason for that statement is that the index of consumer expectations, the view for the coming months, fell to 88.6 in March’s preliminary view. That is down from 90.0 a month earlier, but it is still higher than the 86.5 reading in March of 2017.

According to the University of Michigan’s preliminary survey, all the gain in the sentiment index was among households with incomes in the bottom third (+15.7), while the economic assessments of those with incomes in the top third posted a significant monthly decline (−7.3). The report said:

The decline among upper income consumers was focused on the outlook for the economy and their personal finances. Consumers continued to adjust their expectations in reaction to new economic policies. In early March, favorable mentions of the tax reform legislation were offset by unfavorable references to the tariffs on steel and aluminum-each was spontaneously cited by one-in-five consumers. Importantly, near term inflation expectations jumped to their highest level in several years, and interest rates were expected to increase by the largest proportion since 2004. These trends have prompted consumers to more favorably cite buying as well as borrowing in advance of those expected increases.

There is also some concern building about future income. That may seem contradictory to how strong this sentiment reading is. The report said:

While income gains are still anticipated, the March survey found that the size of the expected income increase returned to the lows recorded in the past year. Among the top-third income households, income expectations fell more and inflation expectations rose more; as these households account for more than half of all consumption expenditures, the data suggest that the relative lull in consumption in the 1st quarter may persist for another quarter.

This State Has The Most COVID-19 Deaths In America