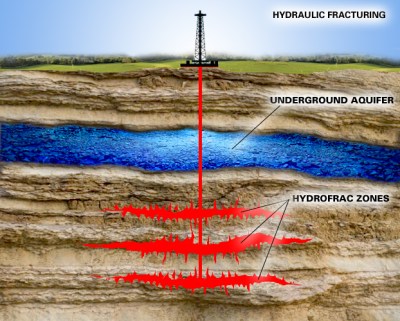 The cost for regular gasoline has rose over $3.17 on average last week according to AAA. That is 20% above the same time a year ago.  The price is much higher in densely populated areas like New York State, Illinois, and California which together have 25% of the population in the US.

The price of premium is currently $3.44, although presumably people who drive cars that need it are from higher income brackets.

No one knows what the tipping point is when gas prices will double over consumer spending and business activity. It is, of course, a progressive trend, but at some point it will become very visible in the economy. People will reduce spending beyond the necessities of everyday life because gas and heating oil prices have become too much a part of their household budgets. At some point, economists will point to gas more frequently as a reason for a slowdown in GDP.

Gas was $4 in June 2008. The third anniversary of that time is coming up. There are a great many reasons to think gas will be back atop $4 this June. The Middle East may be the reason. A drop in refinery activity may be as well. But, there are too many forces pressuring the price higher.