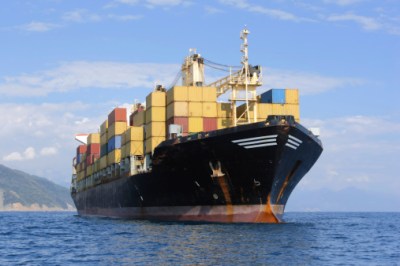 Source: Thinkstock
The U.S. trade deficit, also known as the international trade balance, rose by 4.9% to $42.24 billion in October. The Commerce Department reported that the September trade deficit was revised slightly lower to $40.28 billion. The deficit with China was running high, and fuel consumption and the cost component rose as well.

The Commerce Department’s reading on International Trade is the monthly balance of tangible goods and services and broken out by exports and imports.